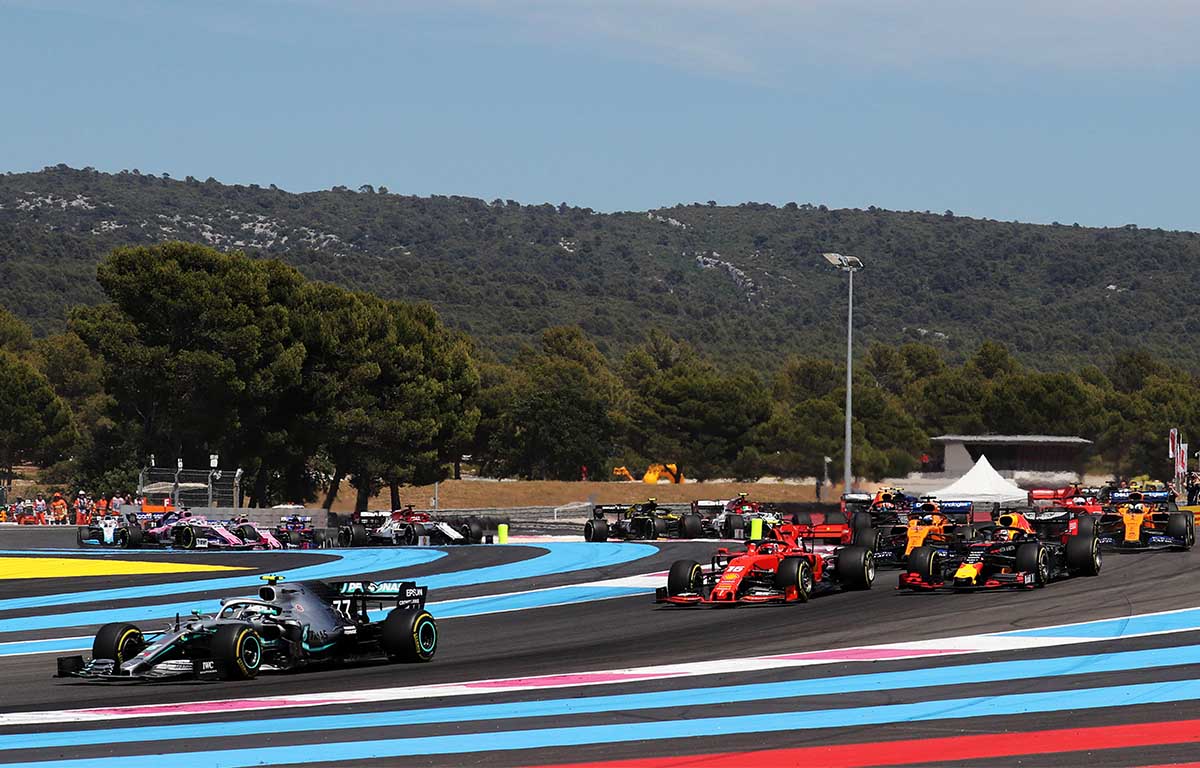 Eric Boullier, managing director of the French Grand Prix, says moving the race forward a week was a “big problem”.

The race at Paul Ricard did not take place last season due to the global pandemic, but will not suffer the same fate again this time around.

The same cannot be said for the Canadian Grand Prix, which was cancelled and originally replaced by the Turkish Grand Prix which also ended up being called off.

Those cancellations caused a reshuffle on the calendar and as part of it, the French Grand Prix will now go ahead a week earlier than originally scheduled, with a double-header in Austria following it.

Although it is only a week’s difference, Boullier says reacting to it was far from easy.

“It was a big problem. You can’t build everything up for a grand prix within three days,” he told Motorsport.com.

“During the grand prix, 1,200 people work. They had already booked to work for us that week. Then if you change the date six weeks before the race, they all have to change their plans.

“Then there are the spectators. Everyone had already booked their flight, train journey, accommodation and the like, and they had to change everything too. So it’s a challenge.

“At the request of F1, we were brought forward a week, losing 20 per cent of the spectators. However, those tickets were immediately re-sold.”

Following the reorganisation of the Formula 1 World Championship calendar, the Formula 1 Grand Prix de France has been moved to 18, 19 and 20 June. Tickets already booked remain valid for these new dates.#FrenchGP #SummerRace #Motorsport pic.twitter.com/f0coviQShz

Not only will the race go ahead this year, but there will also be a number of fans present with 15,000 said to be attending over the weekend.

Restrictions in France mean mass gatherings of more than 5000 are not allowed, but the venue have got around this by creating three separate bubbles for fans, with each group in a different area.

“They have their own entrance gates, own parking spaces. Nobody gets in the way of someone from another bubble.

“We are the first major event in France. You have Roland Garros and the Cannes Film Festival, but with 15,000 spectators this is the biggest event yet. It’s good to be back.”