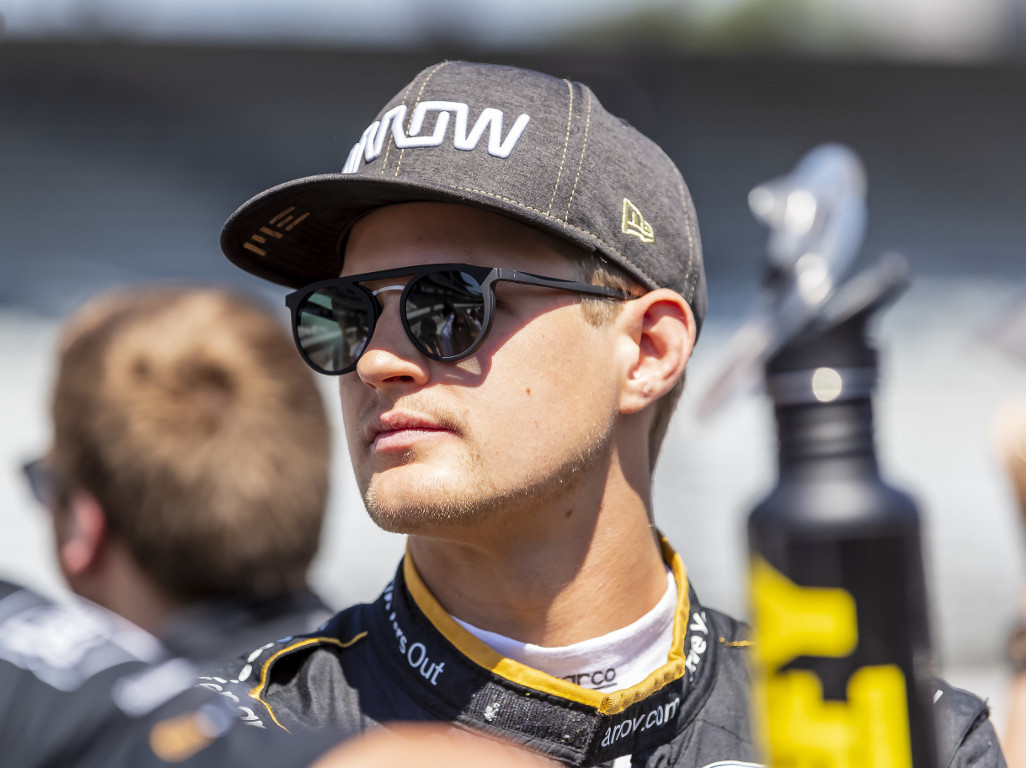 Marcus Ericsson, who switched to IndyCars at the end of last season but remained Alfa Romeo’s reserve driver, is hoping to return to an F1 cockpit later this year.

Opting to sign Kimi Raikkonen and Antonio Giovinazzi for this year’s championship meant Ericsson’s time in Formula 1 can to an abrupt end.

The 28-year-old headed to America to ply his trade in IndyCars but remained a part of the Alfa Romeo set-up as the team’s reserve driver.

That, though, has seen Ericsson spent exactly zero hours in the car this year.

He is, however, hoping for a run later this year.

“I’m hoping I can do a test during the season at some point just to keep me up to date with the cars and everything,” he told RACER.

“That’s what I’ve been pushing for when I’ve been speaking to them, just to try and get in the car for a test day.

“There’s nothing confirmed yet but the plans is — as far as I know — when my season is finished here I will try and go to quite a few of the races left on the F1 calendar to be there with the team.

“That’s the good thing about IndyCar — it finishes in September and then I can still go to a few of the races in F1 after that.

“So I think that’s the plan and then we’ll take it from there.”

The Swede, though, acknowledges that getting a Friday first practice run won’t be easy given that Giovinazzi or Raikkonen would have to give up a session at a grand prix weekend.

“Nothing is decided yet but that’s sort of what I’m pushing for.

“I’m still the reserve there, so it would make sense for me to get some track time in case something would happen, but FP1 is hard to take from a race driver.

“I’m more looking at trying to get a test somewhere and then focus on how I’m doing over here.”