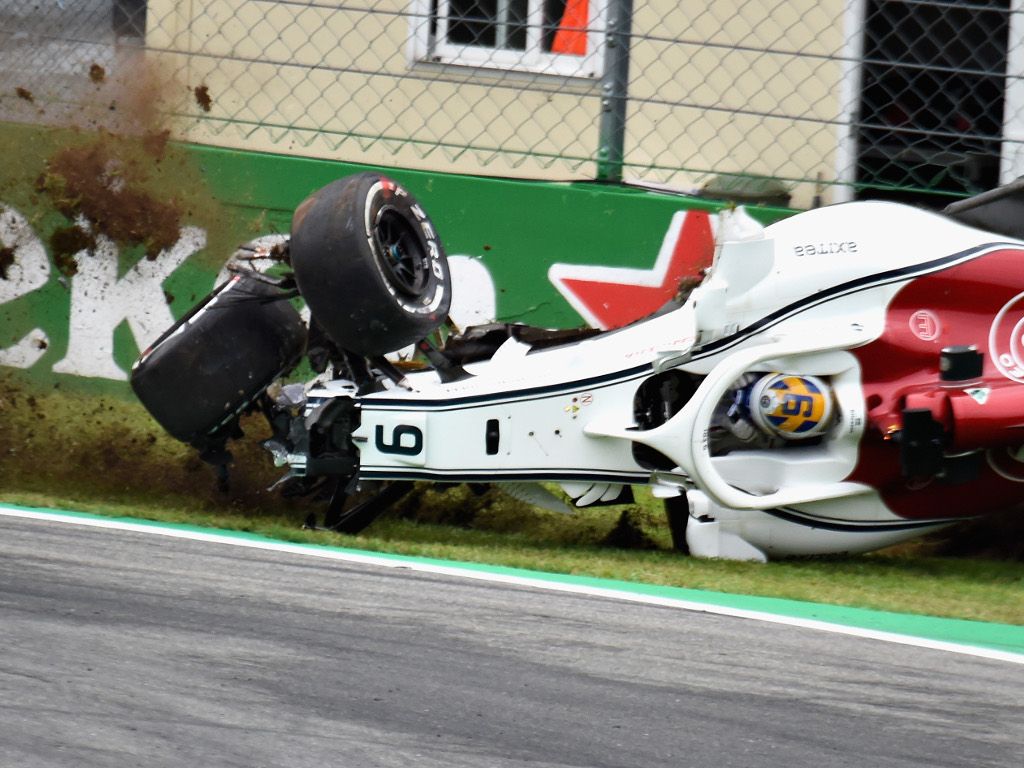 Marcus Ericsson has been given the go-ahead to contest the remainder of the Italian Grand Prix after passing a medical on Saturday morning.

The Swede crashed heavily in Friday’s second practice, rolling his Sauber when his DRS failed to close.

Ericsson smashed into a wall before barrel rolling and coming to a halt.

He was taken to the track’s medical centre but had to pass further checks on Saturday morning.

He was given the go-ahead to race by the FIA’s medical delegate.

“The accident I had in FP2 was a big impact – thanks to the strength of the car I am alright,” Ericsson said.

“I look forward to driving again.”

Ericsson is facing a grid penalty as a result of the crash as Sauber built him a new chassis fitted with a new engine, his fourth, and gearbox.