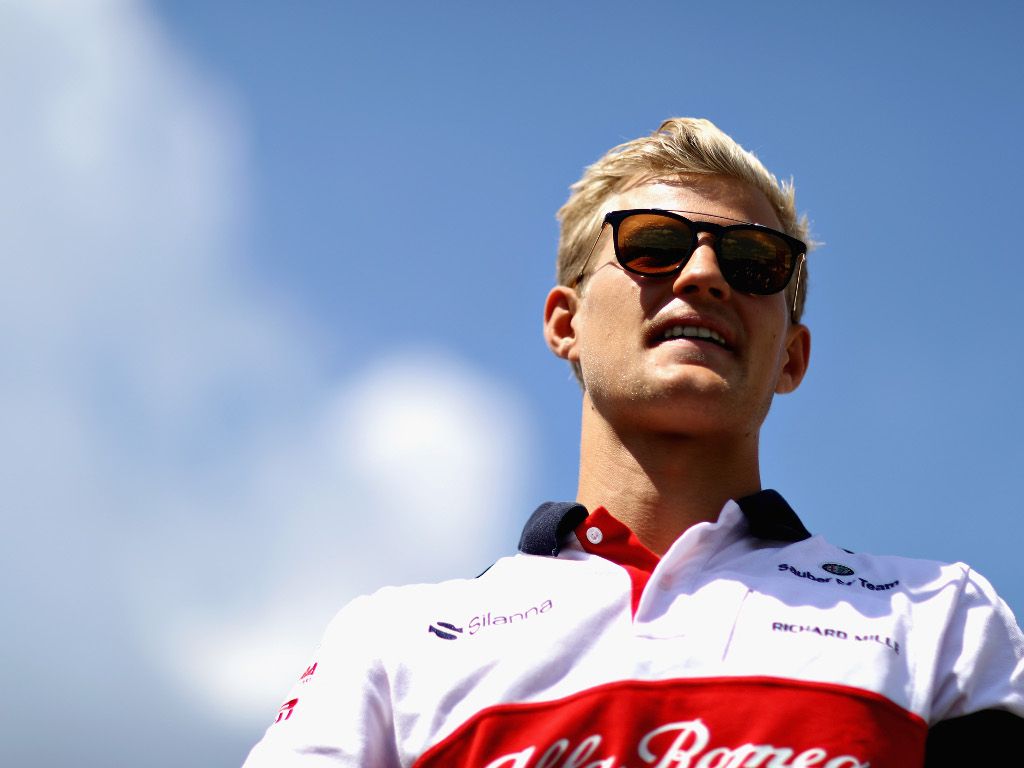 After Kimi Raikkonen struggled through the Hungarian GP without a drink system, Marcus Ericsson revealed he has not had one in “over two years.”

As the Hungarian Grand Prix got underway with the track temperature sitting at 57’C, it emerged that Ferrari had failed to connect Raikkonen‘s drink system.

As such the Finn was forced to complete the 70 lap race without a sip.

However, he wasn’t the only one.

Sauber driver Ericsson later revealed that he has not had a drink system in his C37 all year.

In fact he hasn’t had one in over two years as Sauber have done all they can to keep the weight down given that Ericsson at 1,8m is one of the tallest drivers on the grid.

“Haven’t had a drink system installed for over 2 years (including today),” he wrote on Twitter.

“It weighs around 1.5 kg. So we choose not to use it because of the weight.

“Just one of the reasons why we should have the same weight for all drivers.

I didn’t know that. No wonder you’re so thirsty on Sundays. Enjoy the break!! https://t.co/HonkQOSyXq

Just reading this made us thirsty…