Home News Ericsson: I sacrificed my race for Charles 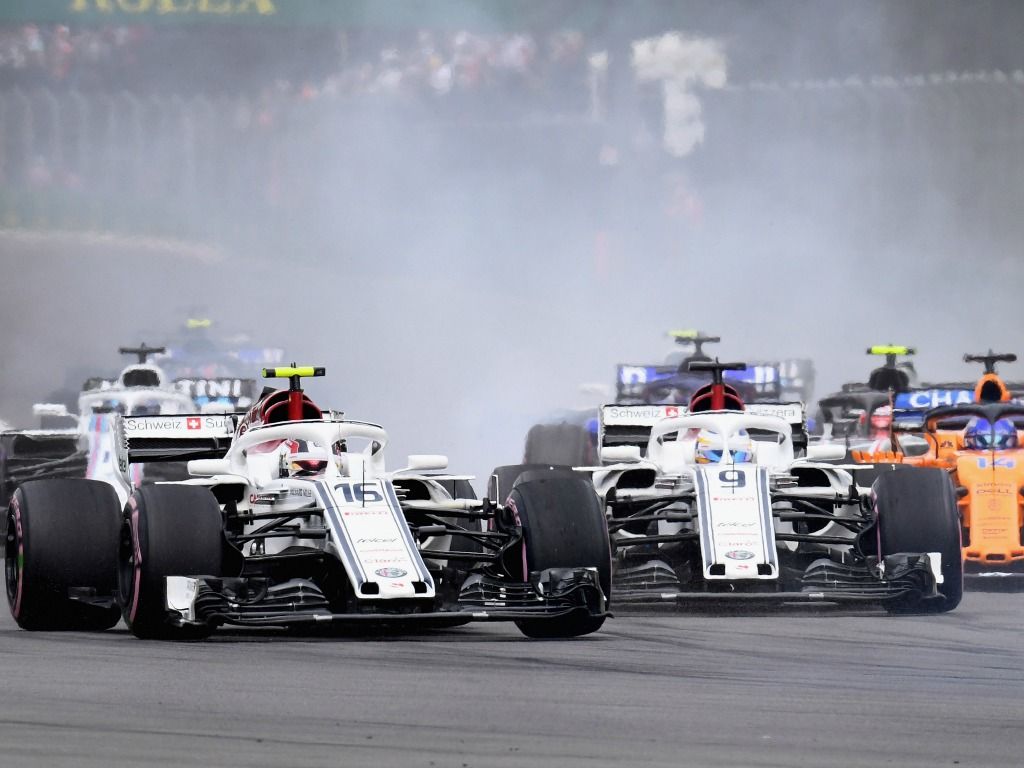 Marcus Ericsson has explained how he had to “sacrifice” his Mexican Grand Prix in favour of Sauber team-mate Charles Leclerc.

It was a good weekend for the team, with both drivers reaching Q3 on Saturday, before finishing in the points on Sunday.

Charles Leclerc crossed the line in P7, with Marcus Ericsson in P9. Sauber moved ahead of Toro Rosso in the Constructors’ standings with the double points finish.

However, the Swede explained how he had to put pay to his race to help his rookie team-mate.

“I was just sacrificing my race completely to help him. I wanted to box many laps earlier because I knew I was throwing away my race but for the team and for Charles.

“I had to try and keep these cars behind to help him open the gap.

“So I did that for the team but it was frustrating because it felt like I threw away my chances of points.”

Ericsson is out of a seat for 2019, having been replaced by Antonio Giovinazzi in the Sauber team for next year.

The Swede will remain with the team as their reserve and test driver, and he said he was frustrated with how this race panned out.

“I was really fuming in the car. I was really getting frustrated, in a nice way,” he said.

“I know we have to work for the team’s best, but for me it was a bit extreme.

“I felt like I’d thrown away my race, which was very frustrating. I’ve always been a team player.

“I’ve always done everything for the team, I always put the team first and I think that’s one of my abilities that people value a lot and I will always do that.”

Despite it being the third to last race of his current stint in Formula 1, he believes that the Mexican GP was one of the best of his career.

“It’s close with Bahrain but I would say it’s definitely up there. I think it’s one of my best races in F1 in general, I’m very proud of it,” he added.

“The way I raced, keeping cars behind that were on fresher tyres, also sacrificing my strategy a lot for the other car and still managing to fight my way to P9, I’m very proud of that.

“To still finish ninth and beat all these cars was quite incredible.

“That’s why I think it’s one of the best performances I’ve done, because all these circumstances – a first stint that was five laps too long and losing nine seconds in the pits – and still being able to beat all these guys I think is pretty well done.”

Ericsson sits in P17 in the Drivers’ standings with nine points, while Charles Leclerc has 27 points and is in P15.