Home News Ericsson: ‘I want to show what the team is missing’ 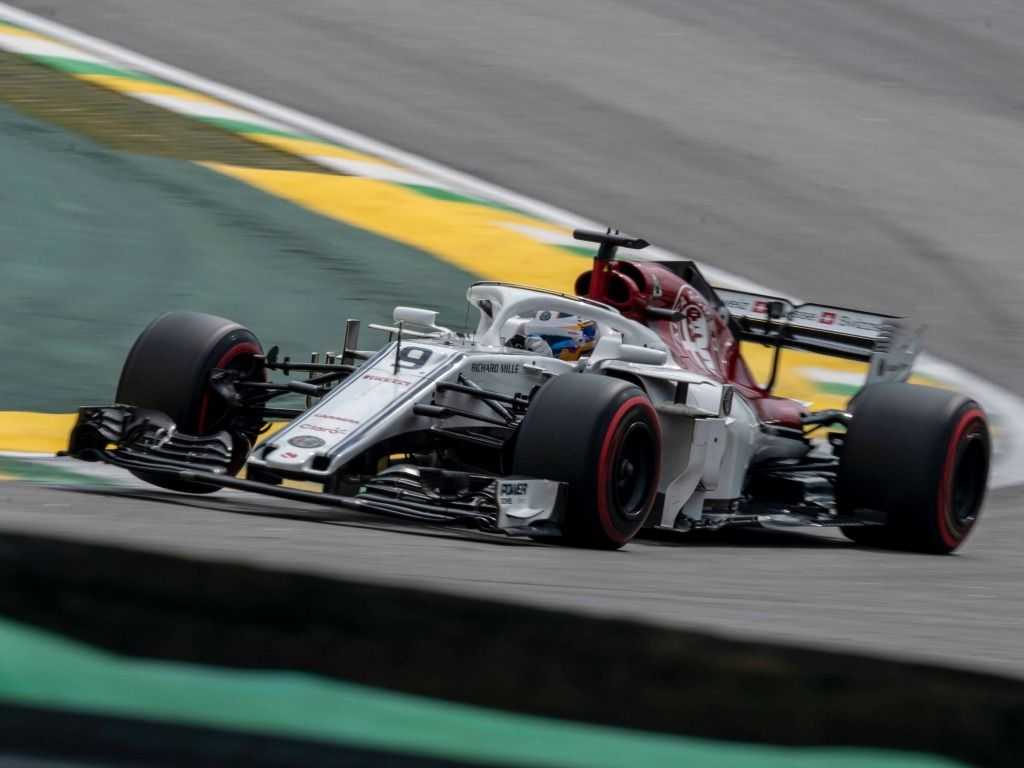 Marcus Ericsson has put his recent performances down to showing what the team will be missing when he leaves at the end of the season.

The Swede has been replaced at Sauber by Antonio Giovinazzi for 2019, and will drive in IndyCar next year.

However, he has scored points in the last two races, and has now put in his best ever qualifying and will start from P6 in Sunday’s Brazilian Grand Prix.

“I am leaving after Abu Dhabi but I want to leave on a high and I want to show what the team is missing,” Ericsson said.

“I have scored points the last two weekends and now P7 here.

“I need to keep doing that and really go out on a high and then I have an exciting this going for next year as well.”

The Swede out-qualified his team-mate Charles Leclerc for only the fourth time this year, but both cars got into Q3 for the second race weekend running.

“It has not been many times this year [out-qualifying Charles] but the main thing is that both me and Charles [Leclerc] are ahead of the rest of the midfield,” he added.

“We are best of the rest and that is a great performance from us drivers but also the team has done a great job.

“We know on this circuit that it is so tight between all the teams so it was a great performance and I am really really happy.”

Leclerc will start right behind his team-mate in P7, thanks to an astonishing lap at the end of Q2 when the rain had started to come down.

The Monegasque driver snuck into Q3, knocking Kevin Magnussen out of qualifying, by improving on the supersofts.

“Q3 was not as I would have hoped for but it was an amazing qualifying for the whole team and yeah Q2 was amazing,” Leclerc admitted.

“I think to be honest, I also believed that we could have improved with the weather and obviously with flat-spotted tyres because we stayed on the same tyres that we were on just before.

“Nobody really believed that we could improve but I really wanted to go for it.

“I never really give up. I saw that there was enough time to go out again and I just went for it.”

The pair will line up P6 and P7, after Daniel Ricciardo’s grid drop demotes him down to P11 for tomorrow’s race.