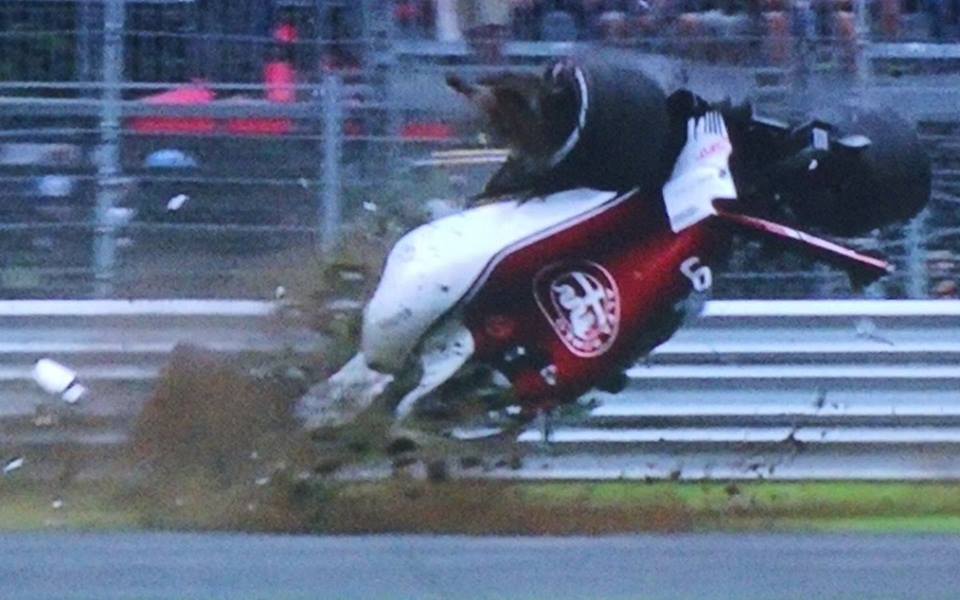 Sauber’s Marcus Ericsson walked away unscathed from a huge crash at Monza when his DRS failed to close in second practice.

Here is how the first day of action unfolded in Italy…

The weather lads said it would rain, it did…

It was absolutely chucking it down with McLaren laying sandbags in front of their garage in an attempt to keep the biblical rain out.

To say that it’s raining would be an understatement. ☔️ The team are currently laying a row of sandbags in front of the garage. 😨 #ItalianGP pic.twitter.com/KKz8VvUKH1

Not the two wheels Lewis Hamilton usually rocks up on but an effective way to get out of the rain as fast as possible. 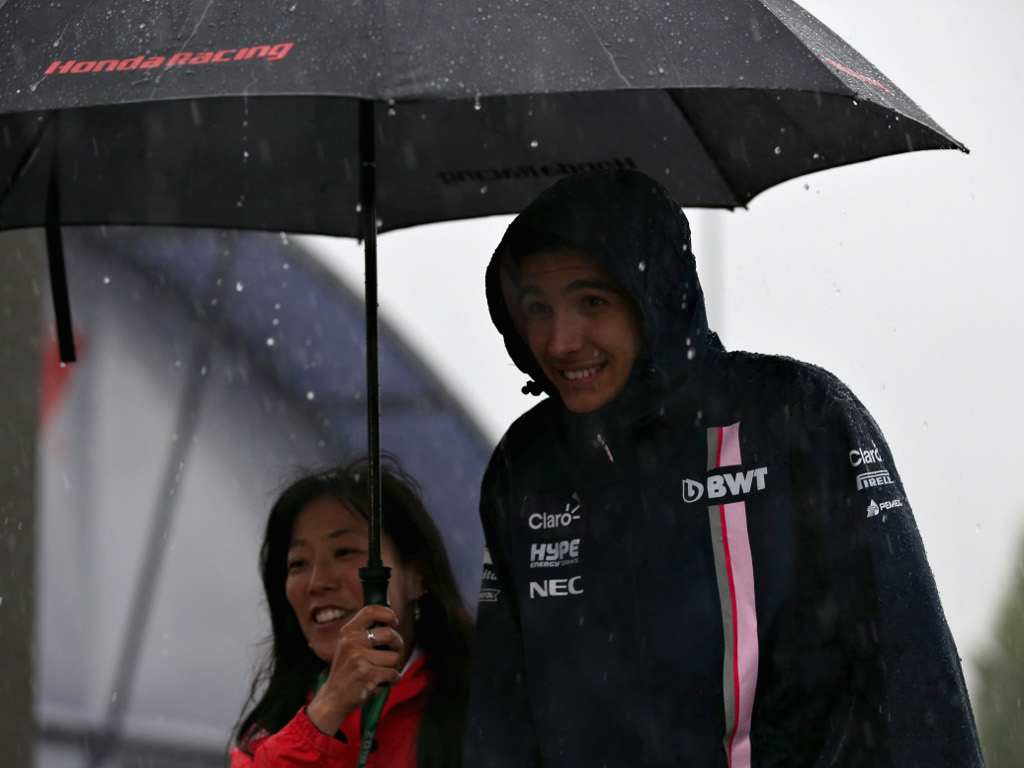 Daniel Ricciardo was the first man out on the track, and the first to encounter problems as his brand new Spec 3 Renault engine appeared to hit a snag.

Kimi Raikkonen put in the laps in the rain, adamant he is going to challenge Sebastian Vettel for the victory this weekend. Ferrari have not won at Monza since 2010. 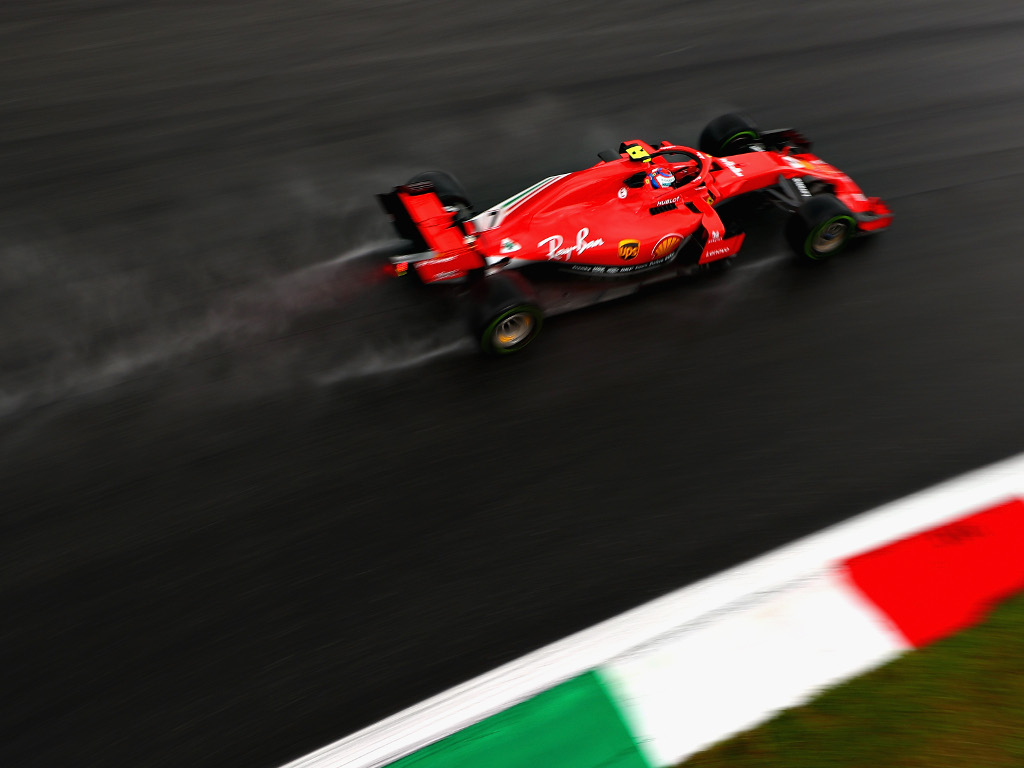 There was a lot more of this… 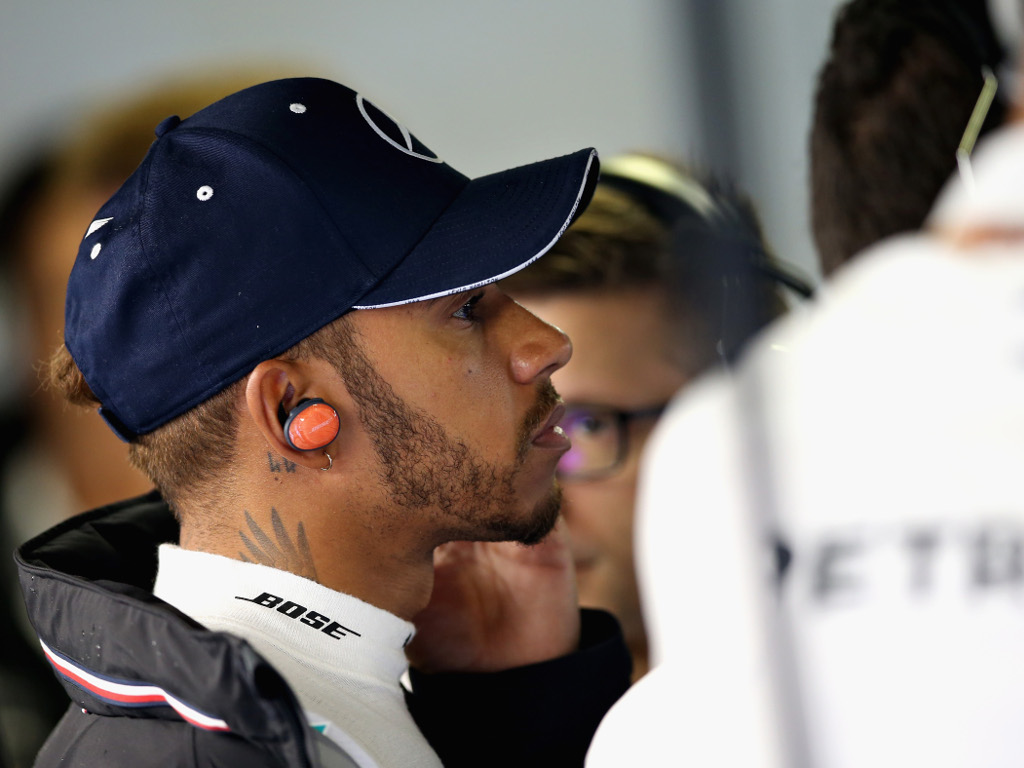 Than there was of this in the first half of the session.

Vettel’s running was curtailed due to hydraulic leak that necessitated a gearbox change.

Sky F1: There seems to be a small glitch on Vettel's Ferrari. He is out of the car, out of the garage, and on his way back to the Ferrari motorhome. Apparently the session is over for him. #ItalianGP 🇮🇹 #Seb5 pic.twitter.com/ttdWezyNks

Valtteri Bottas led a Mercedes 1-2 as practice entered the final 30 minutes of play. 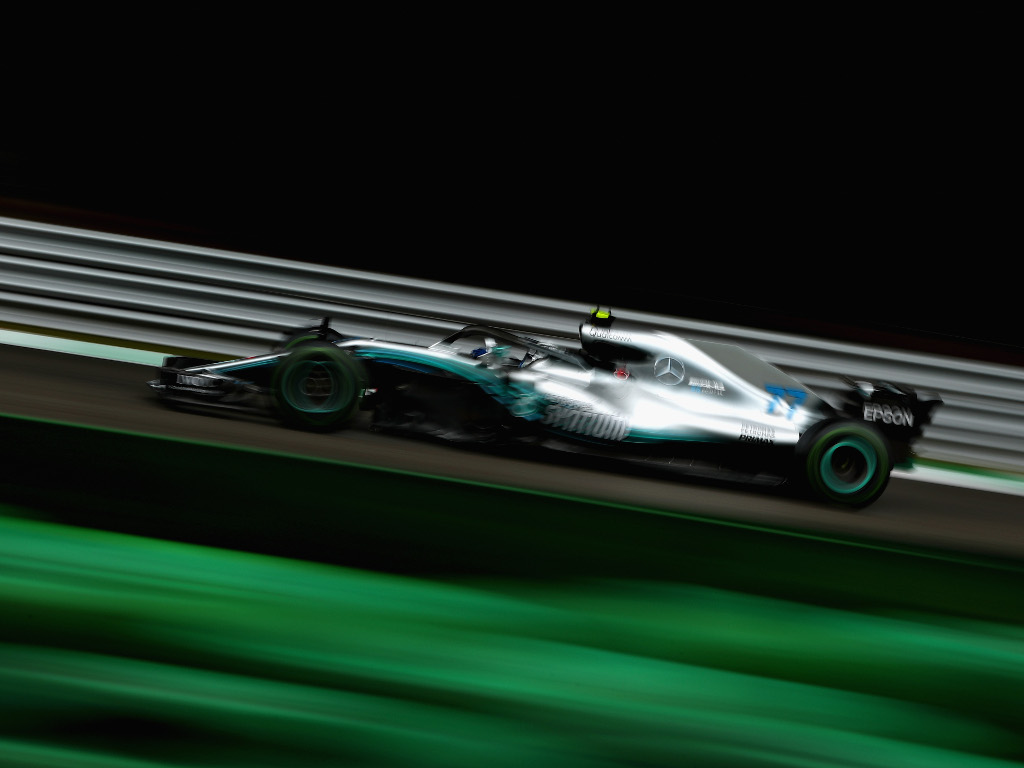 Brendon Hartley went quickest on a drying track as the New Zealander continues to fight for his Formula 1 future. 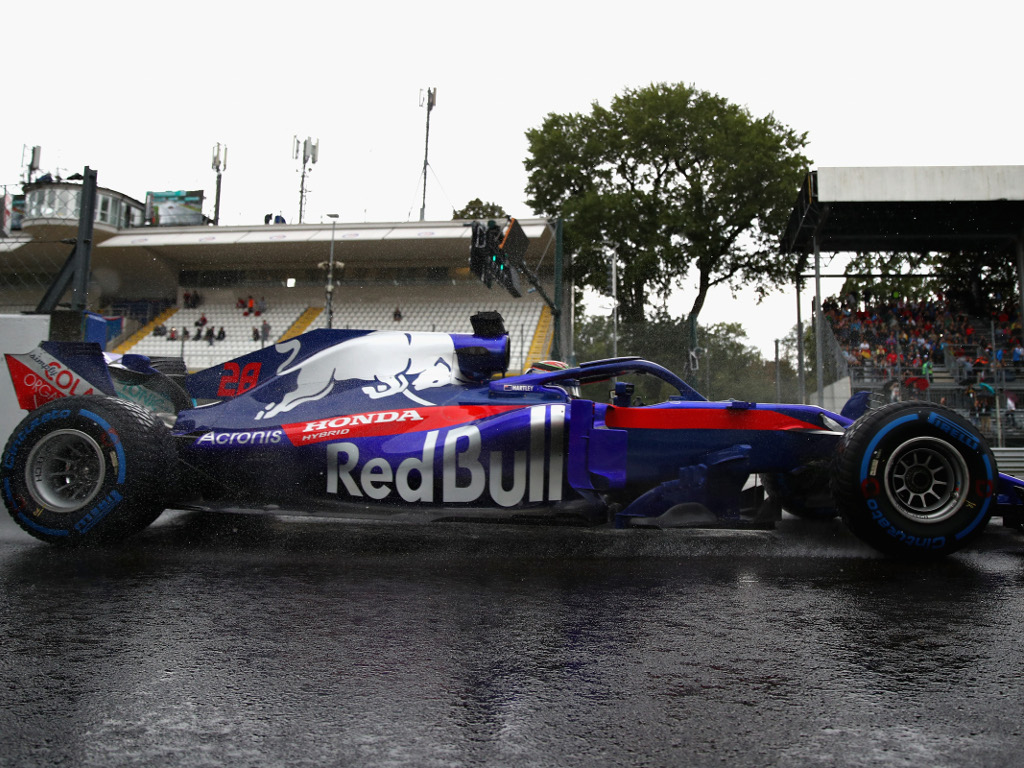 But when it was all said and done it was Sergio Perez who was P1 for Force India.

In the break between FP1 and FP2, Formula 1 released the provisional calendar for the 2019 season:

But focus soon returned to all things Monza, with drivers eager to finally get to grips with a dry track…

However, within the opening two minutes of the session. This happened to Marcus Ericsson…

Thankfully, the Swede was able to get out of the car himself.

😵 The @SauberF1Team man is up and out of his car after a dramatic crash #ItalianGP 🇮🇹 #F1 pic.twitter.com/FFTAZB8I0k

And, after a check over from the medical team, waved to the fans on his way back to the paddock. 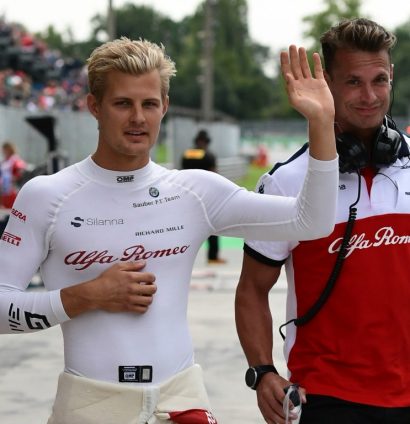 After a lengthy clean-up operation, it was finally time for some slick tyre running after a very wet morning. Kimi Raikkonen, Sebastian Vettel and Lewis Hamilton trading early blows in FP2. 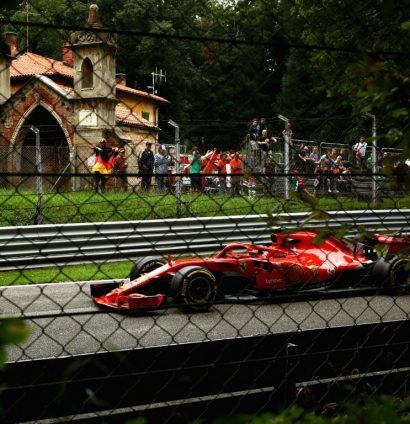 It wouldn’t be a gallery without a shot of the old track. Rude not to.

Back in the battle at the top, Sebastian Vettel came out on top of the session with a 1:21.105 – but that benchmark could have been even lower had he not tapped the barrier at Parabolica on his following hot lap.

Vettel into the tyre barrier at the Parabolica 😮#ItalianGP 🇮🇹 #F1 pic.twitter.com/XviY9q5Gmz

But, nevertheless, it was advantage Ferrari heading into qualifying day on Saturday.