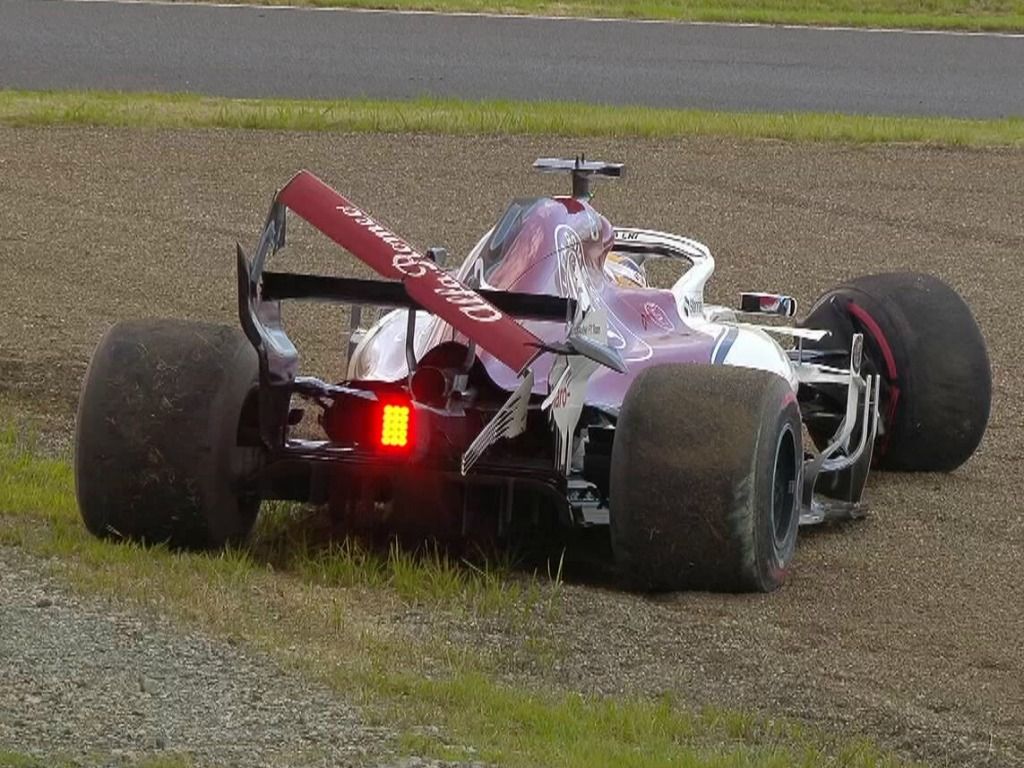 Marcus Ericsson says his Q1 crash was down to a misjudgement in passing Valtteri Bottas through the Dunlop Curve at Suzuka.

The Swede came up towards Bottas, who was on a slow lap, and a slight error led to him running wide and into the gravel trap.

Ericsson confirmed that the Mercedes man was well out of the way of the racing line, but the drop in downforce did not help his Sauber C37.

“I knew there was a car up there but it was well on the inside so I thought it was going to be fine, but I looked at the video afterwards and I think it’s enough to disturb the car.

“You can see on the data that I had quite a bit more understeer on that lap compared to the previous lap.

“It’s not an excuse, I obviously went too fast for the grip available, but it was a shame.”

The Swede, who is out of a drive at Sauber for 2019 as Antonio Giovinazzi replaces him, still accepted that it was his own fault though.

“The cars are so sensitive to wind, if you get a change of wind you can lose quite a bit of grip,” he added.

“I miscalculated a bit how much I would lose and then I ran a bit wide..

“It’s the wrong place to run wide because if you put one wheel off, it’s just game over.”

Ericsson will start from the back of the grid for Sunday’s Japanese Grand Prix.