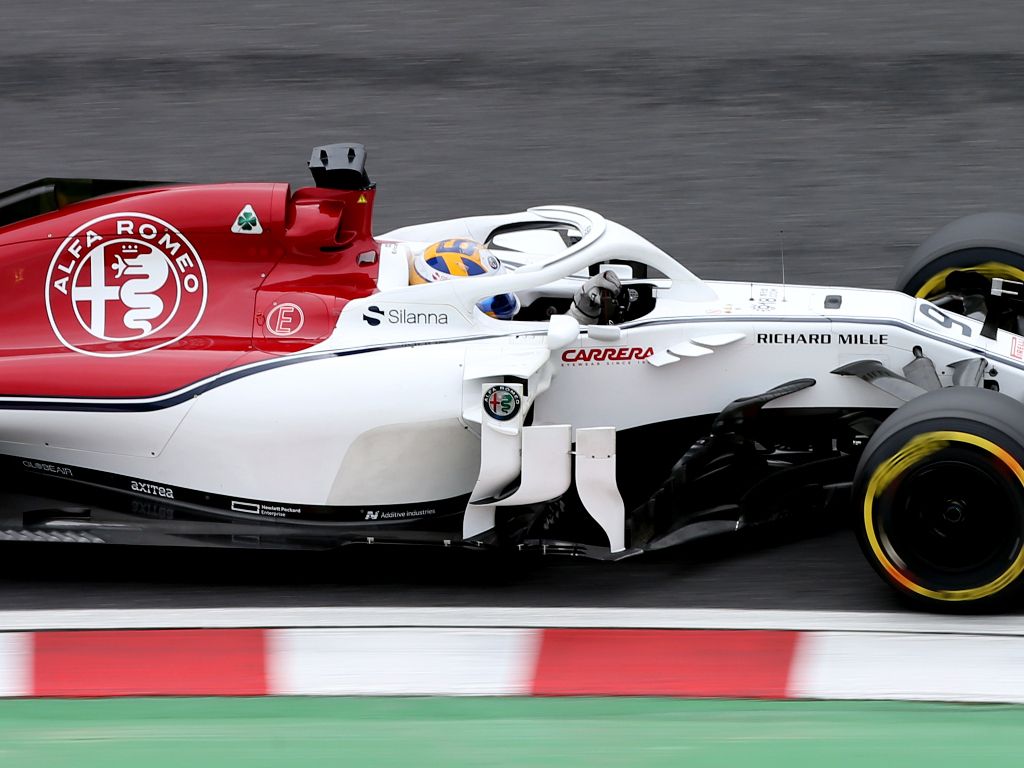 He may be staying on as Sauber’s reserve driver but Marcus Ericsson doesn’t believe that role will have much of an impact on his 2019 plans.

Sauber announced earlier this season that Antonio Giovinazzi would replace Ericsson next season, the Italian teaming up with the returning Kimi Raikkonen.

The door wasn’t shut completely on Ericsson with the team naming him as their reserve driver.

But with plans to race in IndyCar with Schmidt Peterson Motorsports, Ericsson doubts his Sauber role will be much of anything.

“We still need to sit down and discuss that because I made it very clear that I want to focus 100% on the racing programme for 2019 and with this IndyCar option I want to go all the way on that,” Ericsson told Motorsport.com

“I’m still happy to keep a connection to the team but I need to see exactly what I will do and not do and what my role will be.

“But for sure my 110% focus needs to be on IndyCar because otherwise there’s no point going there.

“I don’t see myself coming to that many races but let’s see after the season when we discuss it.

“But if I’m already in America, living there, racing there, I don’t see myself coming every other weekend to an F1 race.”

As for whether a return to the Formula 1 grid could be on the cards for the 28-year-old in the years to come, he said the Abu Dhabi GP was likely to be his last as his “fully” committed to the IndyCar programme.

“It might very well be the last race ever for me in F1, but I don’t want to close that door because you never know what will happen in the future,” said the Swede.

“I go to America fully committed to do well there and I see myself staying there for quite some time, but with that said you never know what happens in a couple of years.

“I’m closing this chapter for now and then we’ll see in the future what happens.”