Home News Ericsson: Kimi arrival was ‘bad news’ for me 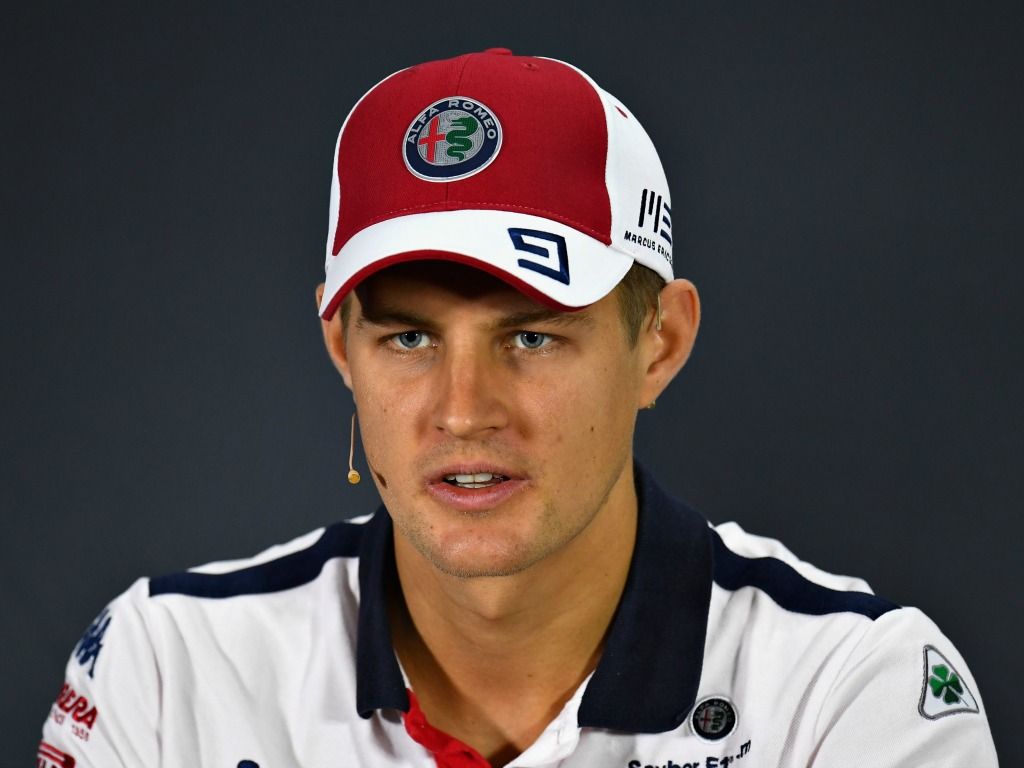 Marcus Ericsson has said that the arrival of Kimi Raikkonen was the “bad news” that would signal the end of his spell with Sauber in Formula 1.

Ericsson has been relegated to a reserve driver role with the Swiss team in 2019 after a four-season spell which has currently returned just 15 World Championship points.

Raikkonen was confirmed as the first part of Sauber’s 2019 line-up with Charles Leclerc moving in the opposite direction to Ferrari, before another Ferrari Academy product in Antonio Giovinazzi was announced as Raikkonen’s partner on Tuesday.

And Ericsson said it was the former announcement that put the writing on the wall for him.

“I think when Kimi [Raikkonen] signed that was bad news for me,” Ericsson said at the Drivers’ Press Conference in Russia.

“I was still hoping but I got the information over the weekend that Antonio [Giovinazzi] had been signed for the other car.

“Me and my management were looking around a little bit [for potential F1 vacancies] but we decided to continue with Sauber and maintain the relationship there, which we think is important.”

The importance of that relationship could represent Ericsson’s best chance of returning to the Formula 1 grid after next season, something the Swede has set his sights on.

“My goal is still to come back to Formula 1,” he added.

“I think for 2019 that is not going to happen but hopefully after that there will be a possibility to come back.”