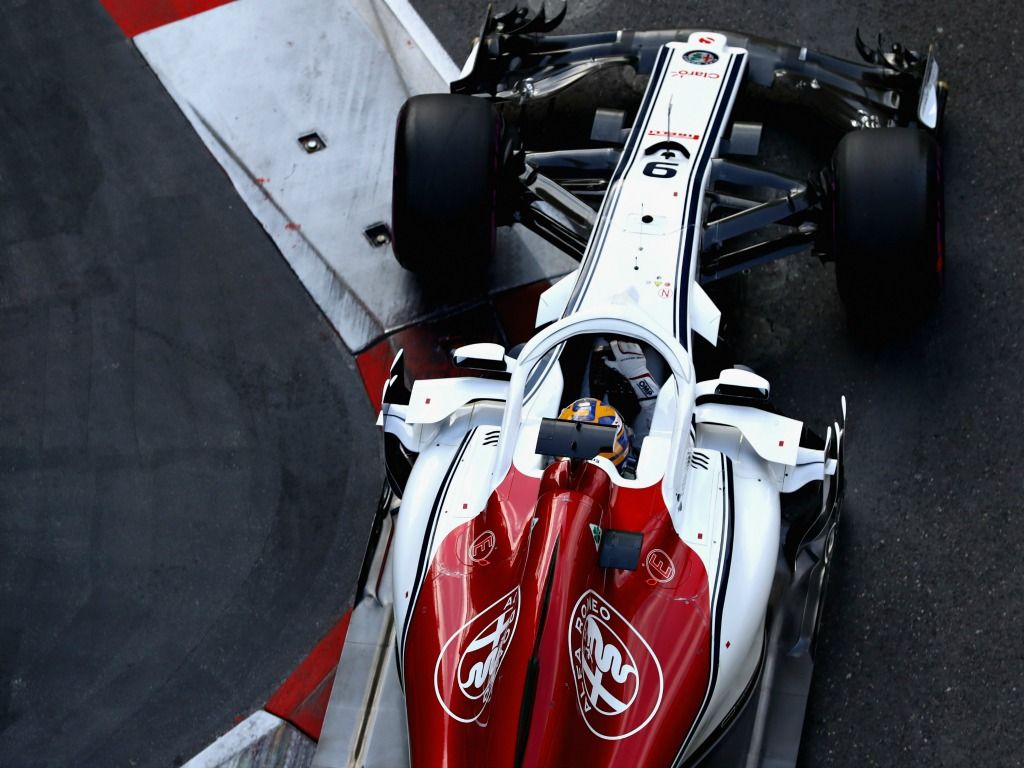 The difference between Sauber last season and Sauber this year is “massive” according to Marcus Ericsson, from finances to staffing to performance.

That has not only been a financial boost for the team but has also brought them closer to Ferrari, some would argue that they are the Scuderia’s B-team.

The difference is notable in Sauber’s performances with the team bagging 16 points including a double points-haul in Austria.

Asked about the difference in the past 12 months, Ericsson said: “It’s a massive difference.

“I think just coming from the financial side first of all, now the financial platform is a lot stronger, and everything builds from there.

“And we’ve brought in some great people on the team, and people in the team have grown motivation with everything that’s going forward.

“Now we’re in a completely world to 12 months ago and it’s great to see.

“I think it’s impressive to see the way we have developed as a team in 12 months and it’s a great reward for all the hard work being put into the team.”

The Swede is confident that Sauber can maintain their pace, bringing updates at most races as they continue to improve their C37.

“I don’t see a reason why we should be dropping back more than other teams in the midfield.

“That’s been our way this year that we bring updates more or less every race, not big packages, but bits and pieces all the time to keep improving the car and as far as I understand that’s what we’re going to keep doing.

“Compared to the midfield, which we are fighting, we should be able to do the same development, and then at some point you switch focus more and more on next year.”