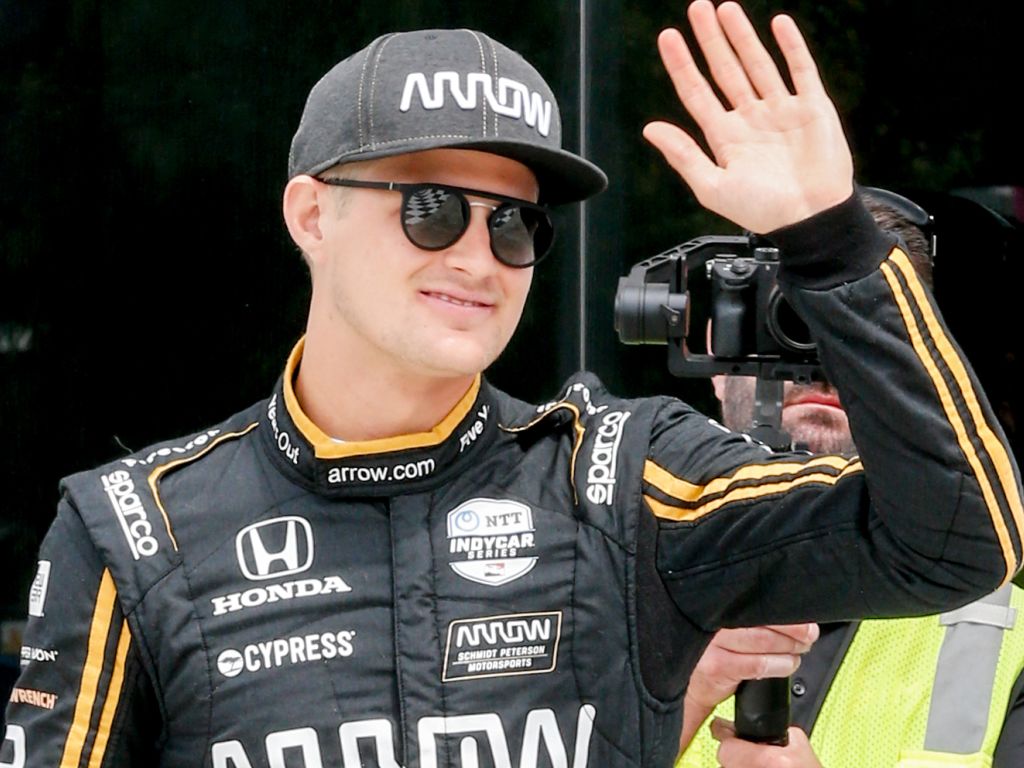 Alfa Romeo have called up Marcus Ericsson to take part in a 2020 tyre test for Pirelli next week at the Red Bull Ring, according to Motorsport.com.

The test is one of many organised by Formula 1’s tyre supplier Pirelli which allows teams to get involved with the development of next year’s compounds with testing sessions at various venues.

Ericsson drove for Sauber, who became Alfa Romeo Racing this year,  between 2015-18 having previously represented Caterham.

The Swedish racer was appointed as a brand ambassador for Alfa Romeo back in September, as well as their third driver.

Since his Formula 1 exit, Ericsson switched to IndyCar with the Arrow Schmidt Peterson Motorsports team – he is currently P15 in the Championship with a best result of P2 in Detroit.

The IndyCar season doesn’t resume until 14 July, giving Ericsson a break in his schedule to complete the test.