Home News Ericsson will be ready for Monza qualifying 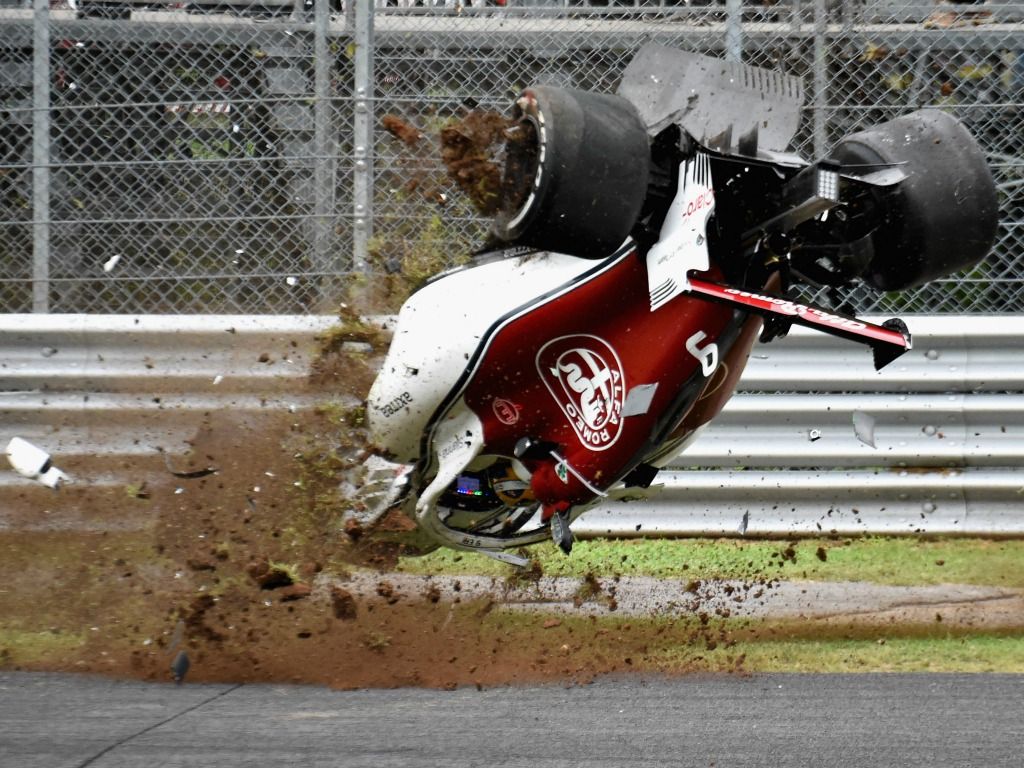 Marcus Ericsson will be okay to take part in qualifying after his 215mph crash during FP2 at Monza on Friday.

The Swede’s Sauber had a DRS fault, which caused it to open more than it should have done, before failing to close.

The lack of downforce from it failing to close meant that when Ericsson broke, his C37 snapped and veered off into the barriers on the left side of the track.

WATCH: Marcus Ericsson has massive crash under braking at Monza

Quite remarkably, he said over the radio that he was okay, before being helped by safety officials.

“I am all fine. It was a big one. The safety of the cars is incredible,” Ericsson said in a video posted on social media after practice.

“Hopefully, tomorrow we should be back fighting and I look forward to that.”

His team boss, Frederic Vasseur, said that his driver was okay, and that he would be looking to take part in Saturday’s qualifying session.

“He was disappointed to miss the rest of the practice session, and also a bit shocked, but the car will be ready to race,” Vasseur said.

The accident comes just five days after Ericsson’s team-mate, Charles Leclerc, escaped injury after Fernando Alonso’s McLaren landed on the halo device of the Monegasque driver’s C37 at the first corner of the Belgian Grand Prix.