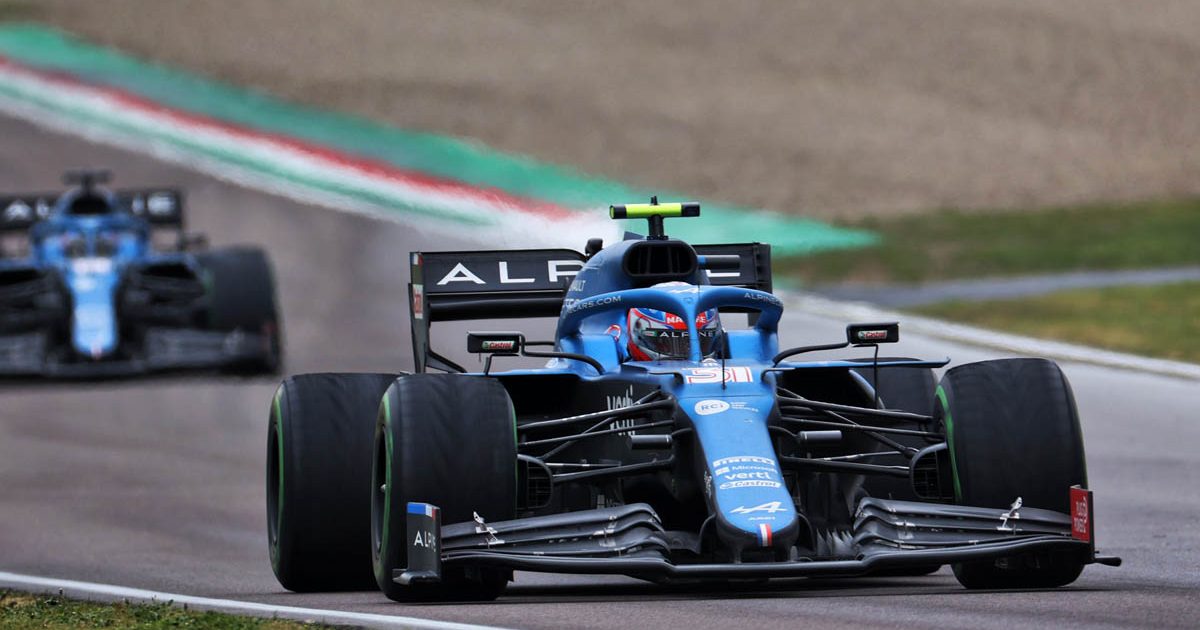 Esteban Ocon led home a double-points finish for Alpine at Imola, and he sees encouraging signs for the team’s progression.

With the arrival of Fernando Alonso, Ocon was under pressure from the start in 2021 as he looks to secure a contract for 2022 and beyond, whether that be at Alpine or elsewhere.

And the Emilia Romagna Grand Prix will have been a real confidence boost for the Frenchman. He outqualified his two-time World Champion team-mate, before crossing the line on race day P9 ahead of Alonso in P10, both promoted into the points following a penalty for Kimi Raikkonen.

Alpine brought an aerodynamic upgrade with them to Imola, and in general the team were pleased with the results.

But now, Ocon wants to build momentum and challenge for points again at the upcoming Portuguese Grand Prix.

“I think we have our spot in the top 10, that is clear today,” he said after the Emilia Romagna Grand Prix, as quoted by RaceFans.net.

“Today hasn’t been a straightforward race like it has been the rest of the weekend. I think we had the potential to potentially be P7, P8, that the dry pace was was actually quite solid.

“We were quicker than the Sauber [Alfa Romeo]. We are not where we want to be exactly, but we’ve made a step this weekend with the upgrades that we got and we felt good in the car driving it for myself and Fernando and, yeah, we want to score more points in the next race.” 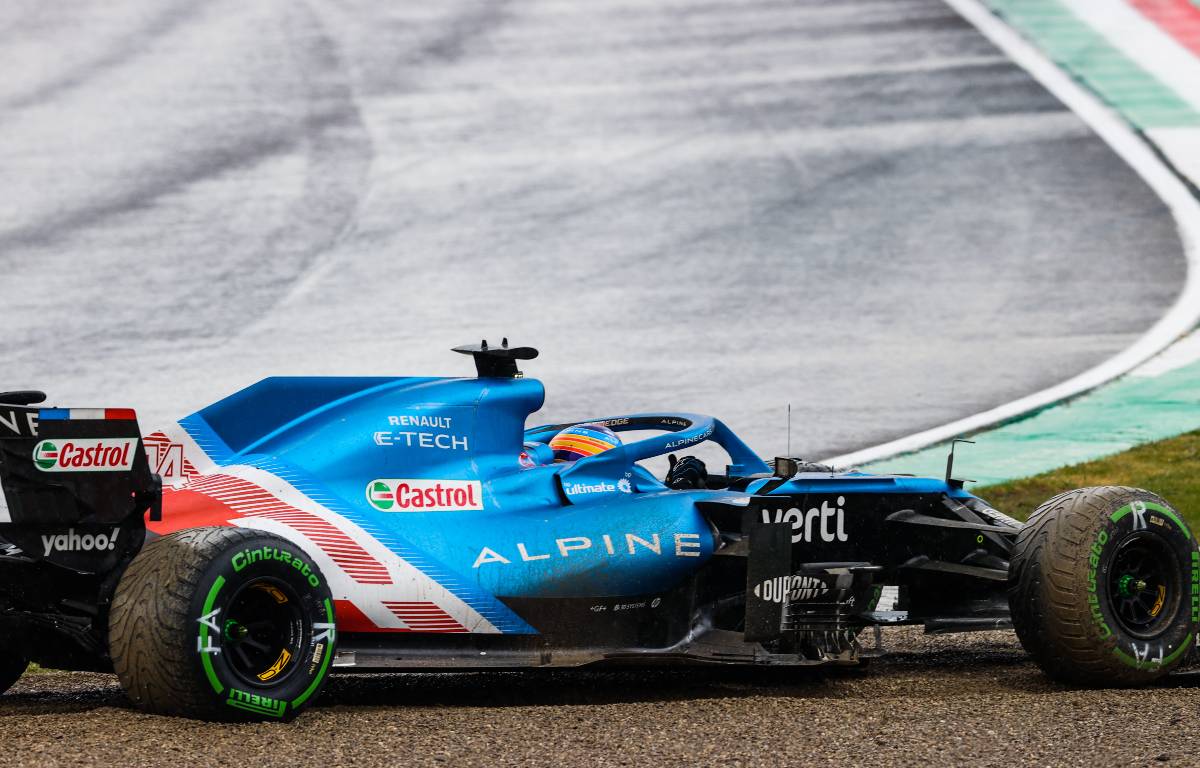 Alonso was well aware of his sub-standard showing at Imola, a venue where he claimed victory in 2005 with Renault.

But, he stressed that it is an enormous challenge for him to get back up to speed since 2021 pre-season testing lasted for only three days.

“I felt a lot better on lap 63 than lap one, thanks to all the experiences you go through in the race. But I did not perform well,” he admitted to the media after the race.

“People have to understand that when you go to play a tennis match at Roland Garros or Wimbledon, you do a little training on that surface, you adapt to things… in Formula 1 we had three days in Bahrain, a day and a half for each driver and then you go into the World Championship.

“It’s like preparing for the Olympics without any kind of training, that’s what we do.

“Now we have a racing binge in the coming weeks and they will come in handy to continue improving and continuing to adapt as best as possible.”