Home News Ocon can ‘give a fight to Ferrari’ in Monaco 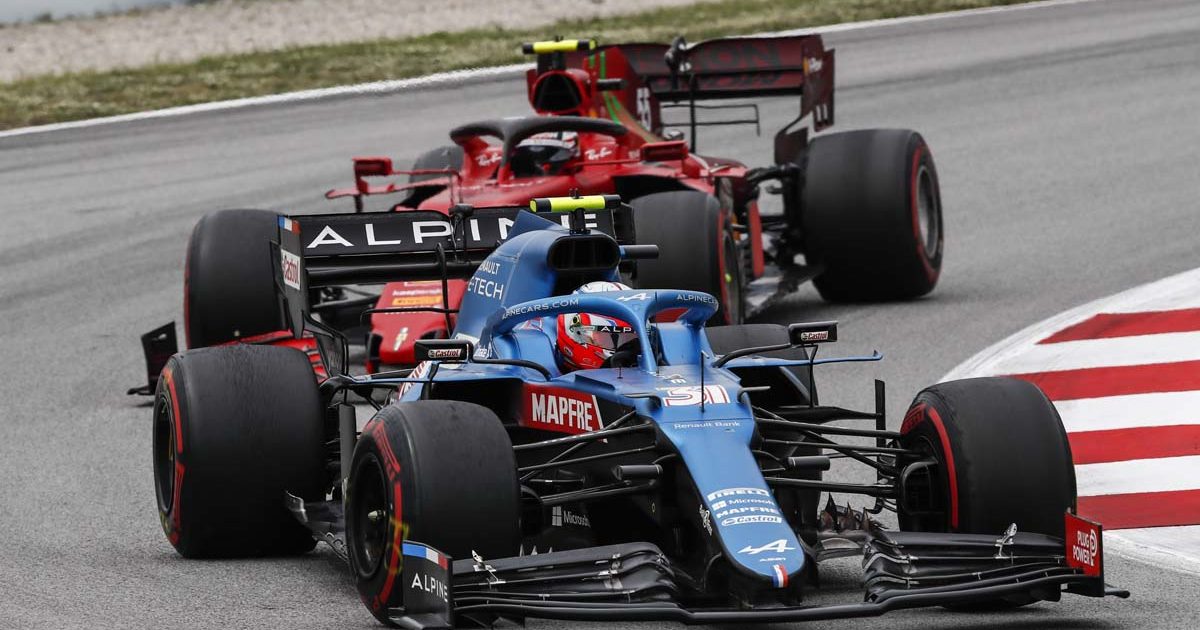 Esteban Ocon has spoken of his and Alpine’s desire to battle Ferrari at the Monaco Grand Prix, with a particular focus on improving their race pace.

Ocon has surprised the paddock by out-qualifying his double former World Champion team-mate Fernando Alonso in each of the last three races, earning an impressive P5 grid slot last time out in Barcelona while the Spaniard could only manage P10.

Both Alpine cars found the race more of a struggle, however, as their pace from qualifying could not be backed up – Ocon finishing ninth and Alonso’s attempt at a different strategy not paying off, finishing down in P17.

Alpine have shown positive steps in their development of late, with Ocon looking to chase down Ferrari and McLaren ahead of them – with McLaren’s one-off Gulf livery for Monaco earning a fantastic reception from fans after it was unveiled on Sunday.

It's #RACEweek, it's the #MonacoGP and this is our poster!

Excitement levels: on the roof (according to our downforce package). pic.twitter.com/zjbxV9QRa0

Ocon admitted the team are not yet on the same level of pace as Ferrari, but remains confident Alpine will have a shot at disrupting the pecking order around the streets of Monte Carlo.

“Until we put the car there and we do the qualifying we will not know exactly, but I think looking at our performance in qualifying we should be in good shape in Monaco,” Ocon told reporters, as per Crash.net.

“I think we will be able to perform as good [as in Spain] so I think we can give a fight to Ferrari and the other cars around them in qualifying, I’m pretty confident about that.

“The area where we are focused on for Monaco is the race [pace]. But it’s hard to overtake, so it’s less of a critical point. I think we are a bit slower than Ferrari and McLaren at the moment on pure race pace.”

Alpine currently trail Ferrari in the Constructors’ Championship by 60 points to 15 after the first four races of the season. While Ocon said the team are not fast enough to earn podiums yet, he remains hopeful they will be able to cause an upset at some point in the year.

“On pure pace and if everybody is on track, no, we are not fast enough for the podium yet, but we will push to make it happen as we did last year.

“So it’s not going to be easy, but anything can happen in these crazy years we are living in.”