Home News Ocon: ‘No margin’ for error in Alpine’s fight for points 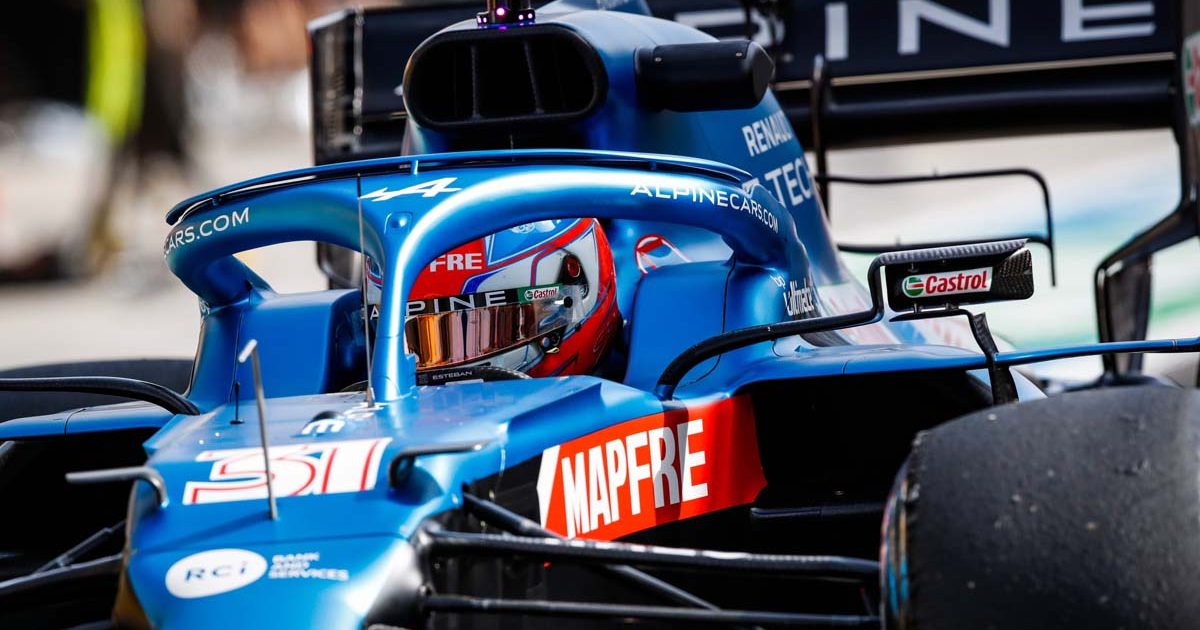 Esteban Ocon says he and his Alpine team need to get the maximum from their car at every race to be able to score points this season, starting with his qualifying form.

Returning double World Champion Fernando Alonso put his A521 into Q3 in the season opener in Bahrain, but Ocon couldn’t get himself out of Q1 and started P16 on the day.

The race was a day to forget for the team, with a sandwich wrapper lodging into Alonso’s car and ending his race, while Ocon could only manage P13 in the Grand Prix.

“It is clear that what hurt us is the starting position,” Ocon admitted to reporters.

“If we were starting inside the top 10, of course you are already inside the points, but even 11th or 12th there would have been a chance for us to get into the points.

“We don’t have any margin and we need to extract the maximum out of the car to be able to do that. 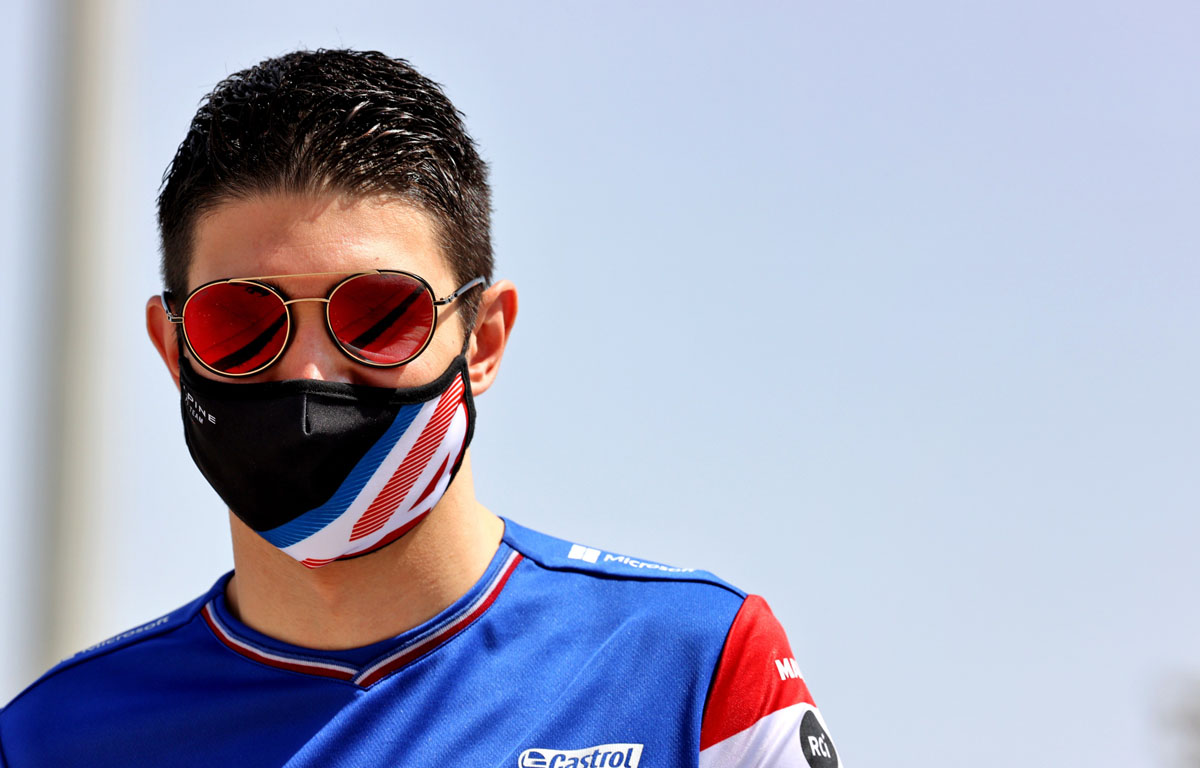 “We have clear ways of seeing where we are lacking a little bit of performance or where we have an area to improve. We know where it is, it is up to us to find that and find more pace for the next events so that gives us a bit more of a margin.”

After the regulation changes for 2021 removed some downforce from the cars, Ocon disagreed with the assumption that the 2021 cars would be mostly a continuation of the 2020 machines.

The Frenchman said that he believes Alpine have identified where any problems lie with the car, though, and work has started to try and fix them.

“Of course, the new rules have changed a lot of things,” he added.

“As everybody says, it is a year that we keep the same rules and carry-over from last year, but this is not the reality.

“In fact, most of the car is new for everybody. For us for sure as we know what we have on the car. Everybody lost a good amount of grip and downforce and everybody is trying to get that back on the cars.

“The part of spotting where it is, that is now done, now we have to do it.”