Home News Esteban Ocon and the fear of being forgotten 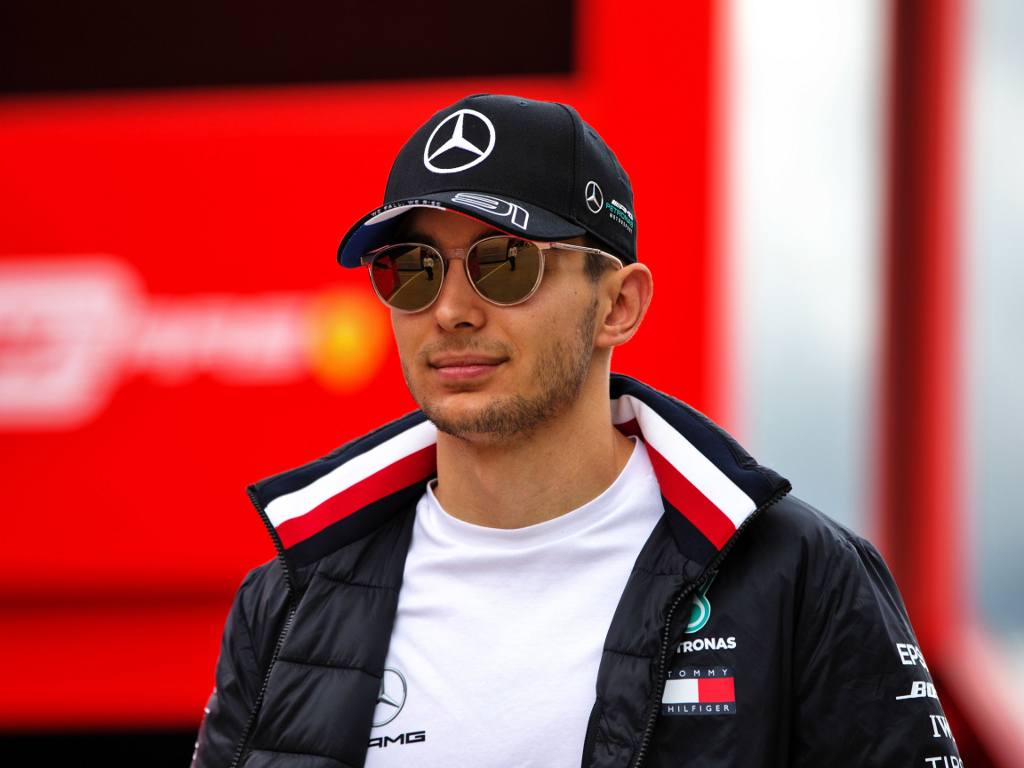 Esteban Ocon insisted that he was a regular figure in the Mercedes garage as part of his reserve and development role with the Silver Arrows this season.

Ocon saw his Formula 1 career put on hold in 2019 after losing his seat with SportPesa Racing Point and seeing potential options with other midfield teams dry up.

Mercedes kept the Frenchman on their books but could only offer him a reserve role as they had already committed once again to Valtteri Bottas for this season.

But the reserve role for Ocon did not come without him making his own demands as he tried to keep himself in the loop as much as possible with a 2020 return in mind.

“I insisted I wanted to be at the track,” Ocon told the official Formula 1 website.

“I don’t want to be working at the sim and not come over.

“The guys said ‘yeah, it’s going to be hard’. ‘I said yeah I agree but that’s the way I want to do it’. Even if I don’t sleep, I want to be at the track. It’s hard. It’s definitely hard. But it’s alright.

“There’s much worse in life. And I can sleep early on Saturday night and get rested for Sunday.

“If you’re not at the track, people will forget you.

“Our target is to be back in F1. My only goal is to be in F1. Of course, if it doesn’t work next year, I will have to look at something else. But it’s not the target.

“This is also the reason why I’m staying here every race. I want to stick to F1, stick to the team, so that no one forgets me.”

The latest from the rumour mill is that Ocon is set to be Renault bound after Mercedes reportedly decided to stick with Bottas as Lewis Hamilton’s team-mate for another year.