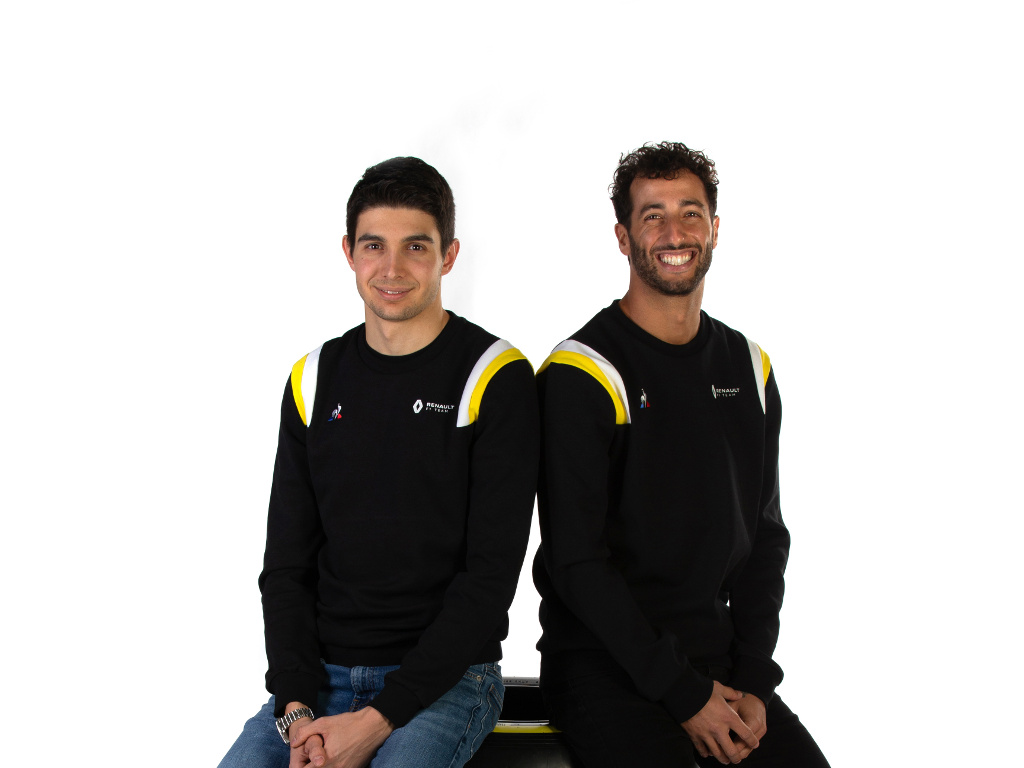 After declaring his relationship with Sergio Perez as “not so good”, Esteban Ocon believes he will have a better time of things with new team-mate Daniel Ricciardo.

Ocon and Perez teamed up at Force India for two years where it was very much a case of when, and not if, they would clash.

This led to team orders being issued, although even those had little impact on their on-track antics.

He spent a year on the sidelines with Mercedes before signing with Renault.

This year will be the Frenchman’s first year at the French team with seven-time grand prix winner Ricciardo his new team-mate.

Ocon is not expecting a repeat of the issues he had with Perez.

“On track we came close too many times, that was clear,” he told Autosport of his time with Perez. “That was not good.

“It’s not something I want to do again.

“Definitely the atmosphere is a lot better between me and Daniel than it was with Checo.

“So, I think if we can keep working like that, even though it’s going to be different on track, it’s going to be a lot better, just for everyone, just to have a positive energy and a great working environment.

“Hopefully we’re going to be solid on that topic and be able to push the team forward.

“We don’t want to have that [crashes] happening.

“Of course it can always happen on the start or something, but in the race like it happened it was not acceptable.”