Home News Ocon: F1 at empty tracks ‘better than nothing’ 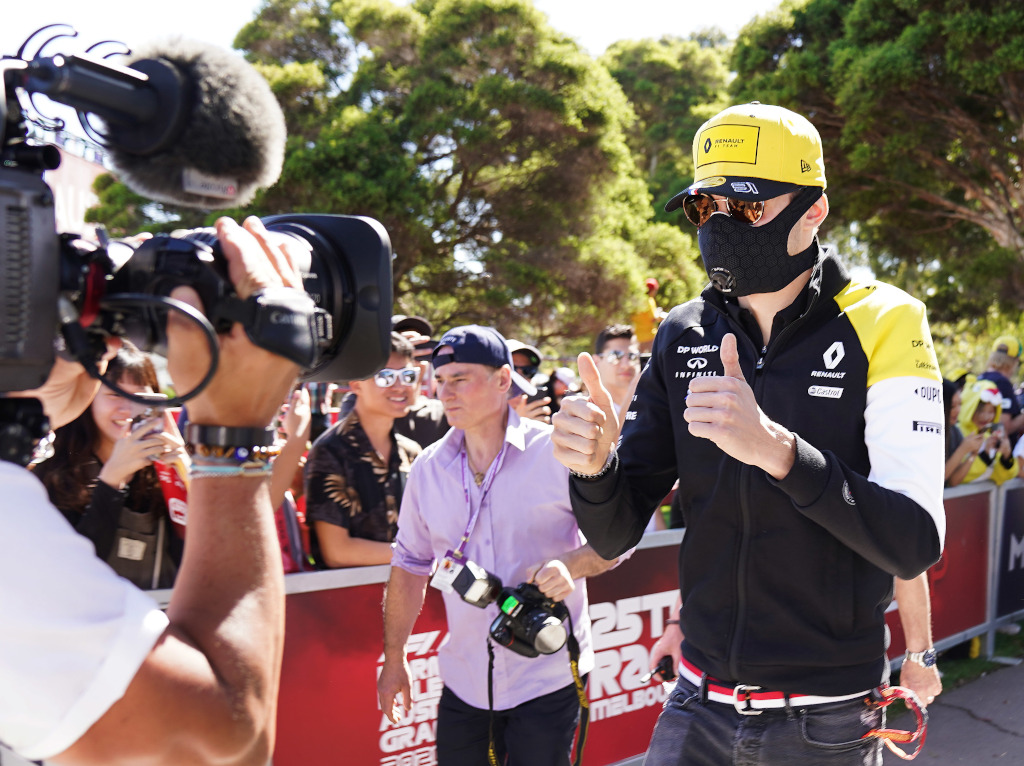 Esteban Ocon concedes that Formula 1 races with no fans will create a “very weird atmosphere”, but it’s “better than nothing”.

The opening 10 rounds of the original 2020 season have been either postponed or cancelled, leaving Formula 1 with the task of trying to piece together some sort of new schedule for the year.

Holding multiple races at the same venue with no fans allowed seems to be the most likely option, and while Ocon knows that will create a “very weird atmosphere”, he thinks it is important that Formula 1 returns to the TV screens for fans.

“I would love to be back racing. I’m hearing lots of rumours that we could race there, do two races in one place,” Ocon told Sky Sports.

“If that’s the only way we can restart, I would be very happy to do so. We will miss the fans, we will miss the interaction with them at the track. It’s going to be a very weird atmosphere.

“As long as we can put a good show on for them on TV, it would be better than nothing.”

Ocon has raced multiple times on the same track in a weekend before in DTM and GP3 and he definitely feels it could work for Formula 1 without making the results predictable.

“I had the experience of doing that in Formula 3 and DTM, two races at the same track, and it’s never the same results,” he said.

“When you come back, you are stronger the second time, you know what to do and how to react to things. Things change and people work better on the second time or don’t improve enough. So it’s going to be very different if we do it like that.”