Home News Ocon not getting distracted by F1 future talks 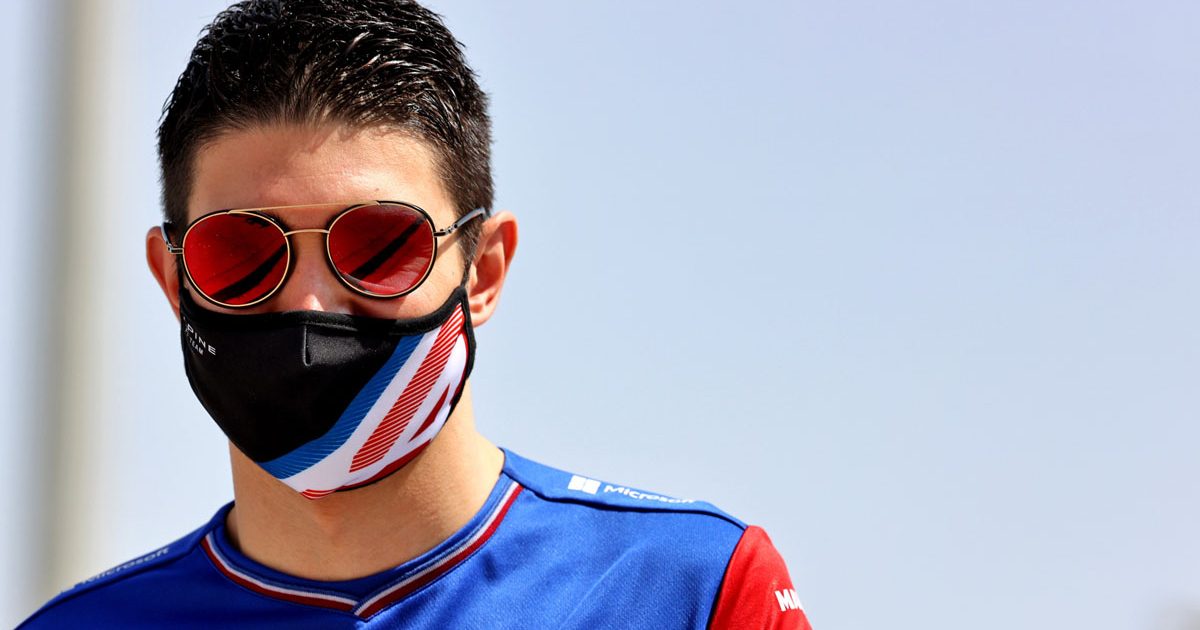 Esteban Ocon will look to keep his mind free to focus on driving by handing Alpine contract talks over to his management team.

The Frenchman is currently in the final year of his contract with Alpine, but a strong start to the season which has produced 12 points from the opening five rounds, has put Ocon in a good position to negotiate fresh terms.

In fact Alpine CEO Laurent Rossi has aknowledged already that Ocon is doing everything possible to make him offer a new deal, comments which Ocon has seen.

But all of that will be left to his management team, allowing Ocon to concentrate on the driving.

“At the moment I’m just focusing on doing the job I have to do on the track, which is to perform in the car, extracting the maximum out of it, thinking what we can do to improve things.

“As long as I’m doing that well, hopefully things will go well for me. So we will see.

“For the moment I’m focusing on the track more than anything else, and I let my management side do the job on [the contract].”

Rumours have been floating around since last year that Alpine could turn to Ocon’s compatriot Pierre Gasly for 2022 and beyond.

But Rossi recently said that that was not the case, making it clear that he has not held talks with any driver other than Ocon and the Frenchman’s current team-mate Fernando Alonso.

“We’re not looking at any drivers for next year,” Rossi told Motorsport.com.

“Because at the moment, I’m considering obviously Esteban, [and] Fernando is here next year with us.

“So if we want to carry on on the momentum we have, we’ll do that. Pierre is obviously a great driver of value, but at the moment, this is not on the cards, I would say.”

It is actually Alonso who finds himself as the Alpine driver under pressure currently.

The two-time World Champion made his return to Formula 1 this season, but is yet to finish a race ahead of Ocon since his comeback.