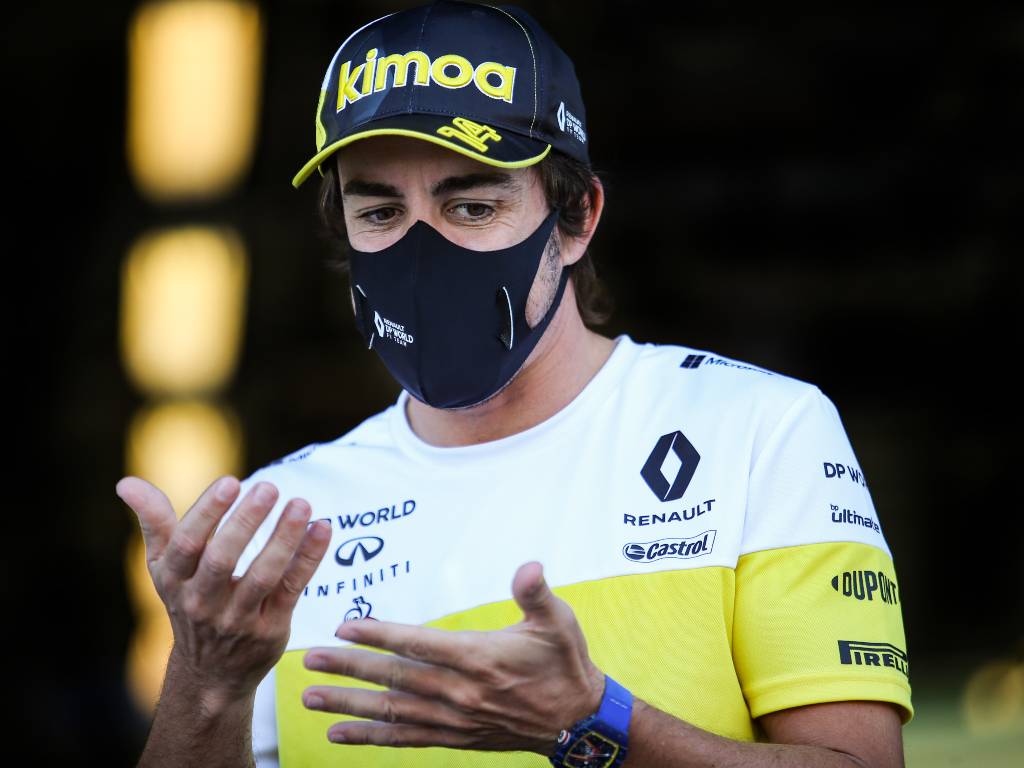 Fernando Alonso caused controversy by taking part in F1’s ‘young driver test’ – but his Alpine team-mate Esteban Ocon thinks he did not look out of place.

The duo will link up for the 2021 season at their rebranded outfit, transformed from Renault in order to promote the French manufacturer’s sportscar division.

It represents a mixture of youth and experience with Ocon only 24 whereas Alonso turns 40 at the end of July – specifically, the day before Friday practice for the Hungarian Grand Prix, as the calendar currently stands anyway.

But Ocon believes his new colleague looks about half his age, with Alonso returning to the Formula 1 grid feeling, in the two-time former World Champion’s own words, “young” and “sharp” for his comeback having walked away at the end of 2018.

“I think Fernando is capable of being ready from the beginning,” said Ocon, quoted by the Spanish version of Motorsport.com.

“He has done a lot of test work, which will help him in that regard. I think with all his experience, even though he has been away for two years and driving here and there, he is always fit and seems to be 20. I think he will be ready from the start.” 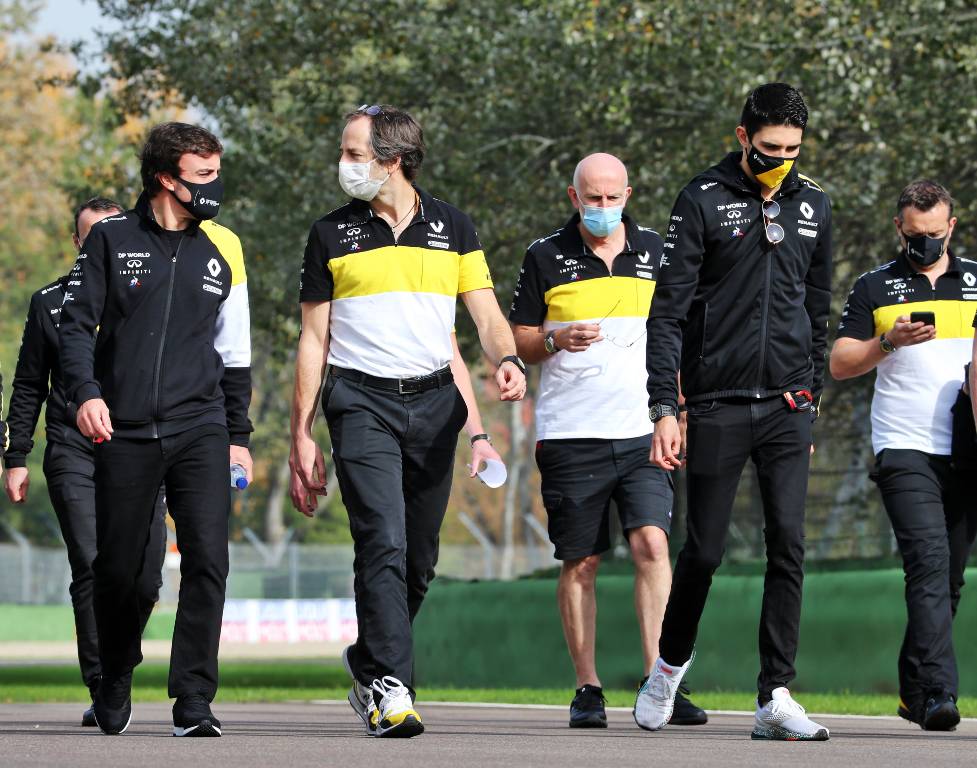 There was certainly every indication that Alonso will be competitive following his two-year hiatus when he set the fastest time of the ‘young driver test’ at Yas Marina on the Tuesday after the 2020 season-ending Abu Dhabi Grand Prix.

Along with Robert Kubica, Sebastien Buemi and Stoffel Vandoorne, who had not raced in F1 last year either, Alonso was given a special dispensation by the FIA to participate in the test.

Although for most of last season Ocon was outperformed by McLaren-bound Daniel Ricciardo, he enjoyed his best moment in F1 so far when finishing second in the penultimate Sakhir Grand Prix – and hopes to continue in the same vein alongside Alonso.

“Of course, I want to be competitive,” said Ocon. “I want to start where I finished last year, which is at a great level compared to how I started.

“I’ve worked with the team and now I know what to expect, and they know what I need. So I will be much more prepared. That is clear.

“Fernando will be a tough opponent. I will give everything I have to fight with him. But in the end, we are competing for the team and we need to score as many points as we can between the two of us. But yes, I will push on.”