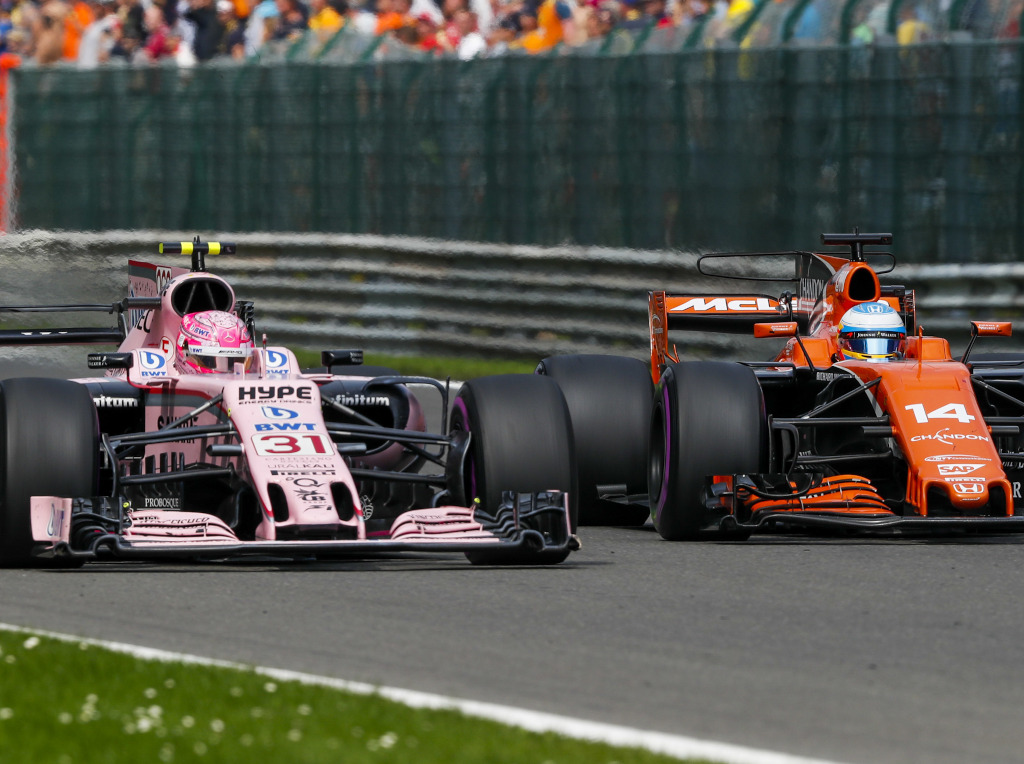 Ahead of his F1 return, Esteban Ocon says he is going to miss racing against Fernando Alonso as the Spaniard is “impressive” in the heat of the battle.

Neither Alonso nor Ocon featured on the 2019 Formula 1 grid, although for very different reasons.

While Alonso opted to retire from the sport, disillusioned by the gap to the top three teams, Ocon failed to land a seat due in part to his Mercedes connections.

The Frenchman, though, will be back in 2020 having signed with Renault but he won’t be racing against Alonso.

The double F1 World Champion has dropped hints that he is open to a F1 return in 2021 but in the meantime is again dabbling in IndyCars as he gears up for a third attempt at the Indianapolis 500.

Ocon says he will miss racing against the Spaniard.

“It would be cool [to see him again] but I don’t know what he is in his career plan and what he wants to do in the future.”

The Frenchman rates Alonso as one of his toughest competitors in Formula 1 but also one of the fairest.

“The driver I most enjoyed fighting with I think it’s Fernando Alonso.

“He is an impressive driver in his overtaking movements, the decisions that need to be made at the moment.

“He’s really good at racing and fighting with him is always hard but fair play. It’s very nice to fight with him.”