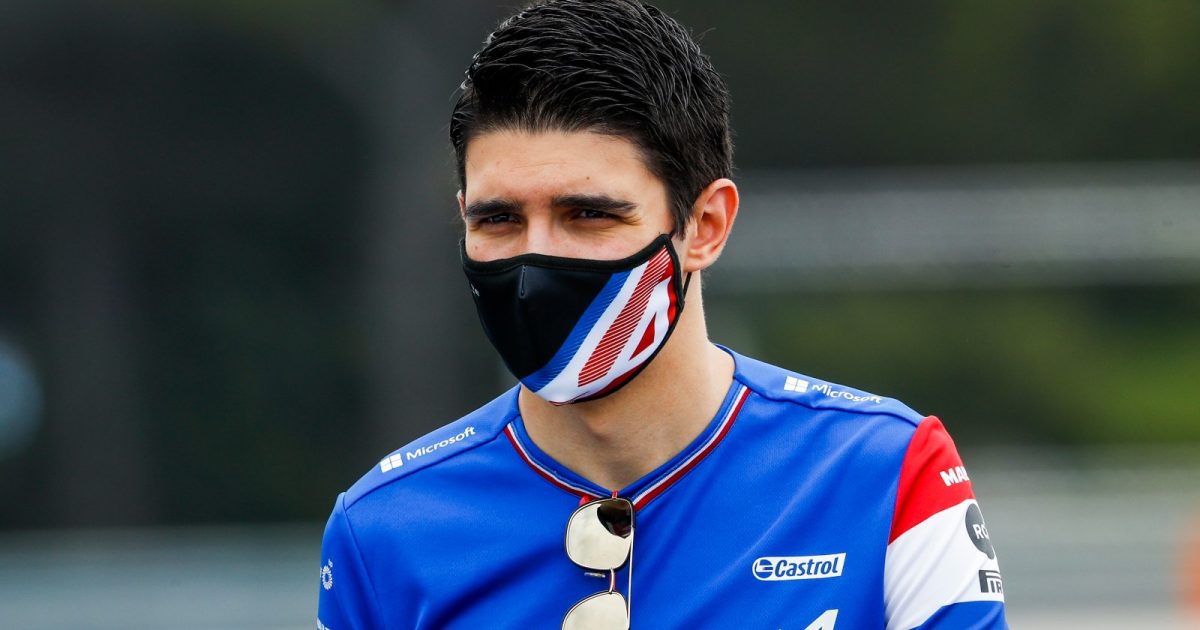 Alpine driver Esteban Ocon has vowed to protect the French Grand Prix’s future following rumours historic tracks may be bumped from the calendar.

The French Grand Prix is the oldest grand prix and has had a total of 88 races dating back to 1906. The current venue, Circuit Paul Ricard, has been on the calendar since 2018 and an F1 race has been held in France or Monaco every year from the sport’s conception in 1950.

But with the calendar already at a record high and more races such as the Las Vegas Grand Prix being added next year, rumours have begun to speculate that historic grands prix such as the French, Monaco and Belgian could be scrapped in order to make space.

Ocon, a French driver who races for French team Alpine, said he would do everything he can to make sure the French Grand Prix continues.

“Well, I’m very happy to discover new tracks, but to see the French Grand Prix at threat, definitely I will do everything I can, to be vocal on that, to try and keep it on the calendar,” he said, as reported by motorsportweek.com.

“Of course, when I started Formula 1, the grand prix was not there. It was rumoured it would come back and it did.

“We’ve lived so many good moments with the French fans there, it’s extremely special when we go there every year.

P7 in Melbourne. More good points but mixed emotions about our weekend as a team. So head down and let’s keep pushing, together. Thank you and peace out Straya ✌️ #AusGP pic.twitter.com/Dxc6IYneLz

“So, I mean, I don’t know what is the situation exactly, but I’m not happy to hear it’s under threat at the moment and I will do everything I can to keep it on the calendar.”

Ocon’s thoughts echo four-time former World Champion Sebastian Vettel who said it would be “horrible” to lose races such as the Australian Grand Prix.

“I think it’s always exciting to go to new places, providing they are good places, right places for us to be at,” he told reporters.

“Obviously we had an absence of racing in America and then Austin came on the calendar, which was very exciting and established as a great race. Maybe another great example is Singapore. We had never been there before and it’s great to be [going] back this year.

“Obviously you hope all the new places you go to are an addition.