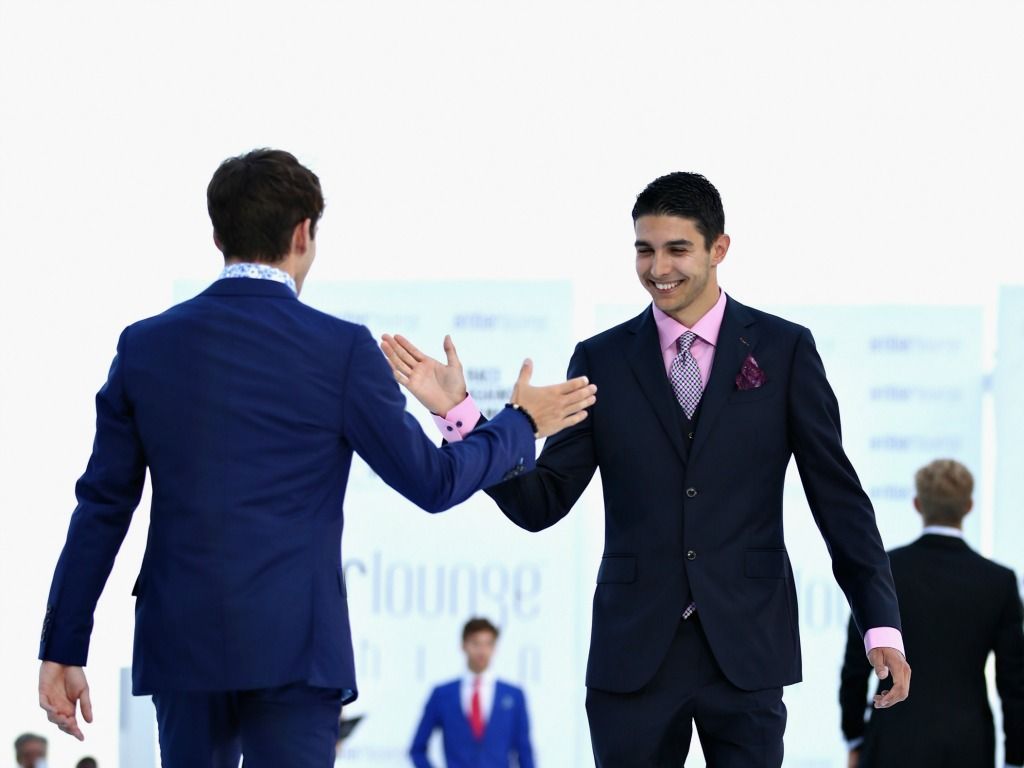 Esteban Ocon claims he knew that Charles Leclerc would get the better of his team-mate in 2019 and is not surprised by the Monegasque’s success.

“Charles deserves what happens to him and it’s not a surprise to me,” Ocon is quoted as saying by F1i.com in France’s NextGen Auto.

“I said if he had the car to win races and poles, he would. I also said he would finish ahead of Sebastian Vettel.”

Ocon, who will be returning to the grid with Renault in 2020 after being chosen to replace Nico Hulkenberg, raced alongside Leclerc and various others throughout the junior categories, and the Frenchman believes they all made each other better.

“We fought our whole careers together – with him, Max Verstappen, Pierre Gasly – to get there,” he added.

“It is also what allowed us to raise our level, and which motivated us to always do better.”

Ocon lost his seat on the grid to Lance Stroll when Force India was rebranded as Racing Point at the end of 2018 and is aiming for a podium in his comeback season.