Home News ‘Esteban Ocon in, Valtteri Bottas out at Mercedes’ 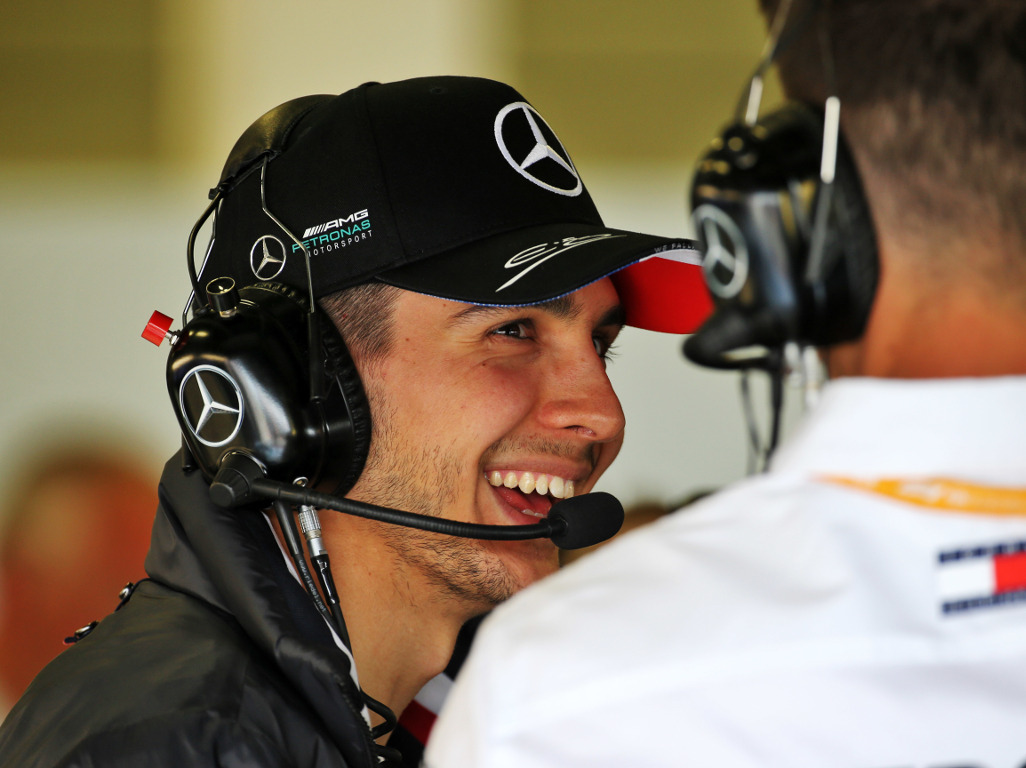 Although Bottas began his 2019 campaign as Bottas 2.0, fed with porridge and hiding his facial expression behind a beard, it was short-lived with the Finn last winning back in April’s Azerbaijan Grand Prix.

With his team-mate Lewis Hamilton going on a run of five wins in seven races, Bottas’ place at Mercedes came under threat.

Team boss Toto Wolff recently revealed that the battle to partner Hamilton next season was between Bottas and reserve driver Ocon.

He told German newspaper Die Welt: “We have a top driver in Valtteri, we are aware of that.

“But we also have a young, talented driver in Ocon. He deserves a place in Formula 1 as well.

“If there was only one good driver, it would be easy. But that’s not the way it is. They both deserve a chance at Mercedes.”

But Wolff wouldn’t lean one way or the other, former Mercedes driver and 2016 World Champion Rosberg told RTL that the decision has already been made.

According to the German, Ocon is in for 2020 and Bottas is out.

Ocon, however, is also giving no indication as to what lies ahead for him come next season.

Speaking to French broadcaster Canal Plus, he said: “We will see what will happen. I will have more answers after Budapest.”

He added: “It’s clear that it’s going to be a break where my phone will be heating up a lot.

“But as long as there are things happening and people talking about me, it’s a good thing.

“What I really hope for is to find a competitive car.

“My dream is always to win titles and races, so I want to come back as soon as possible.”

As for Bottas, the Finn conceded that it is up to Mercedes to make a decision, he’s just going to do his best and hope that’s enough.