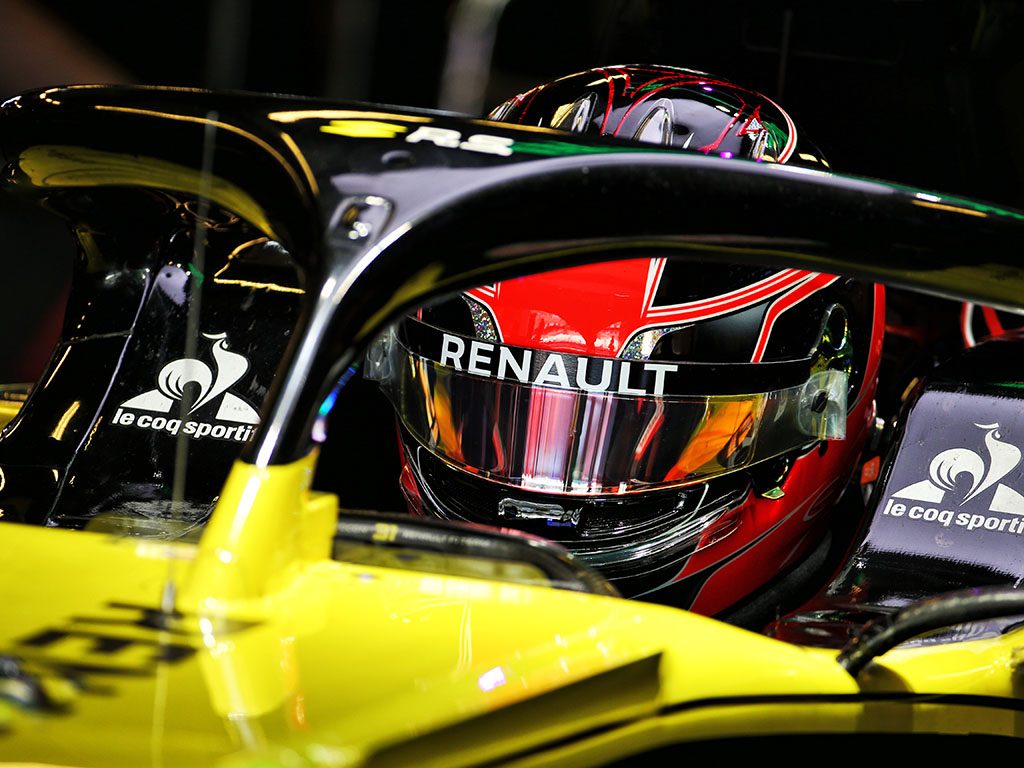 Set to re-ignite their long-time rivalry this season, Esteban Ocon insists there is “respect” between himself and Max Verstappen.

2018, Ocon’s last year racing in Formula 1, saw the two clash at the Brazilian Grand Prix – both on and off the track.

Ocon tried to unlap himself off race leader Verstappen at the Interlagos circuit, they made contact and both spun.

Verstappen lost the win and later got physical with Ocon in the cooldown room.

This year they will be back racing against each other after Ocon landed a 2020 Renault drive.

But while many fans are hoping to see their childhood rivalry re-ignite, Ocon says what happened in 2008 is firmly in the past.

He told ESPN: “We are professional drivers, so the important thing is not to create any issues and what happened last time on track, happened on the track and we have to think separate.

“But, of course, there was some tension back in the days when we were racing really closely, but we always had respect between each other and that’s important.”

Asked what made the relationship that way, he replied: “Karting.

“We were racing really closely in karting as soon as we met, but also with Charles [Leclerc] it was probably even more fiery with him.

“When I left karting they were still racing together and it was fireworks a few times in karting and then in Formula 3 we were racing for the title.

“It was a big rivalry like it has always been in any sport between two guys.

“But as I said, the most important is to think on-track and think off-track. Off-track has to be respectful and that’s how it is.”

Ocon will team up with Daniel Ricciardo for this year’s championship.

“I don’t really know him personally, but from what I heard he is a really cool guy, so it will be great to team up with him,” he said of the Aussie.

“Also I will have things to learn from him, so it’s going to be cool.”