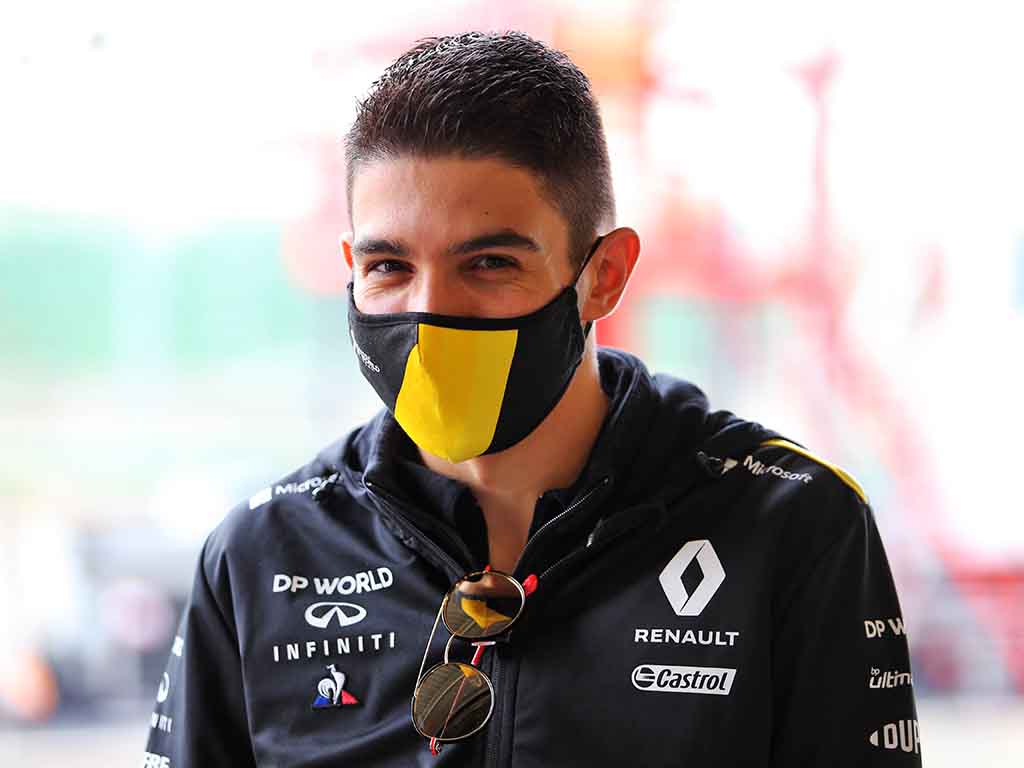 Esteban Ocon will make his first appearance in the World Rally Championship driving an Alpine A110S in the Rallye Automobile Monte Carlo.

It has been confirmed the Frenchman will drive the SS1 and SS2 stages of the Monte Carlo Rally, which serves as the season-opener of the 2021 World Rally Championship.

SS1 runs for 20.58km from Saint-Disdier to Corps, while SS2 follows between Saint-Maurice and Saint-Bonnet.

Ocon, who has no prior rallying experience, will get a taste of what lies ahead in the official VIP course car on Thursday, with a high-speed run then following once the Rallye Automobile Monte Carlo gets under way.

Ocon’s blue Alpine A110S will feature the number #31, the same as which Ocon uses in Formula 1.

Alpine are set to make their first voyage into the world of Formula 1 in 2021 following their rebranding, having previously competed under their parent company’s name, Renault.

“Monte-Carlo for the first time. It’s a legendary event, a jewel in the calendar of motorsport and I know how special being part of it will be,” said Ocon as he reflected on the news, quoted by Motorsport.com.

“I’m looking forward to driving the beautiful Alpine A110S. I had my first taste of the A110 in October with three laps of the Nordschleife. It was great that day, very comfortable and agile to drive. It’s born for this kind of challenge with the tight hairpins and mountain passes.

“Rallying has actually always been a dream for me, so driving the A110S in Monte-Carlo is a brilliant way to begin the year.”

Alpine actually won the Monte Carlo Rally back in 1971 and 1973, and for 2021 they will compete in the RGT class. Cedric Robert, Emmanuel Guigou, Philippe Baffoun, Pierre Ragues and Raphael Astier will be representing the brand. 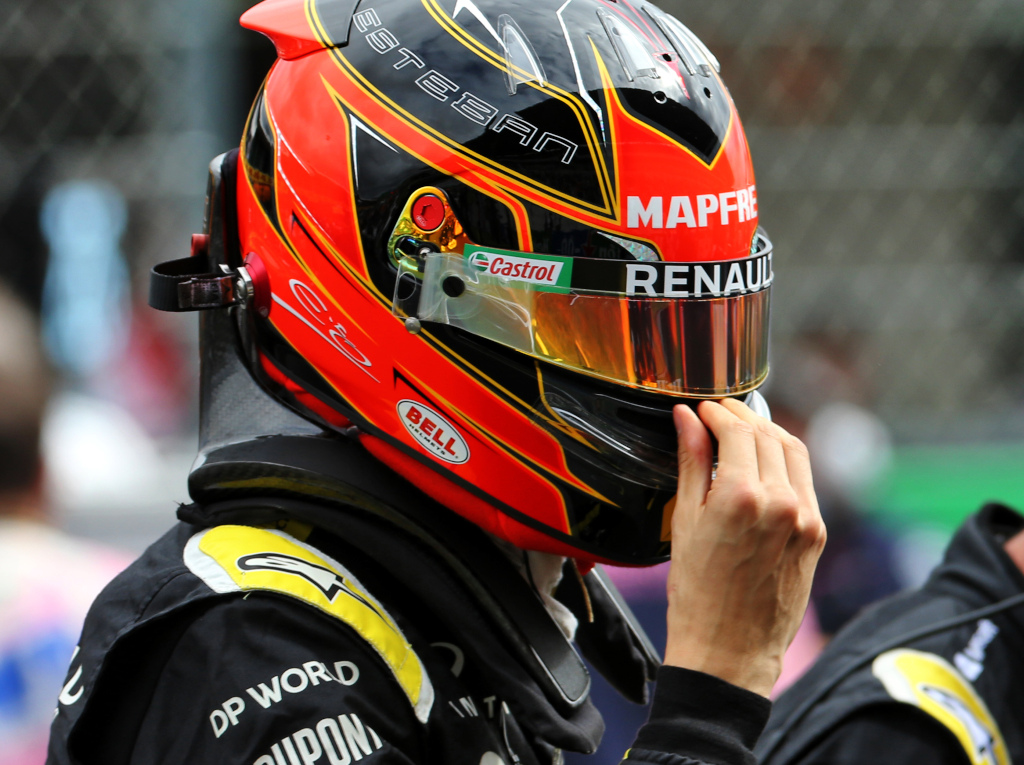 Once Ocon then returns to Formula 1 duties, alongside new team-mate Fernando Alonso, he will set about improving upon Renault’s P5 finish in the 2020 Constructors’ World Championship. The company’s new CEO, Luca de Meo, who was crucial in bringing the Alpine name to Formula 1, has set that as the team’s one goal for 2021.

“Doing better than the previous one, that is to win more podiums,” he said in an interview with Corriere dello Sera when asked about his goals for 2021.