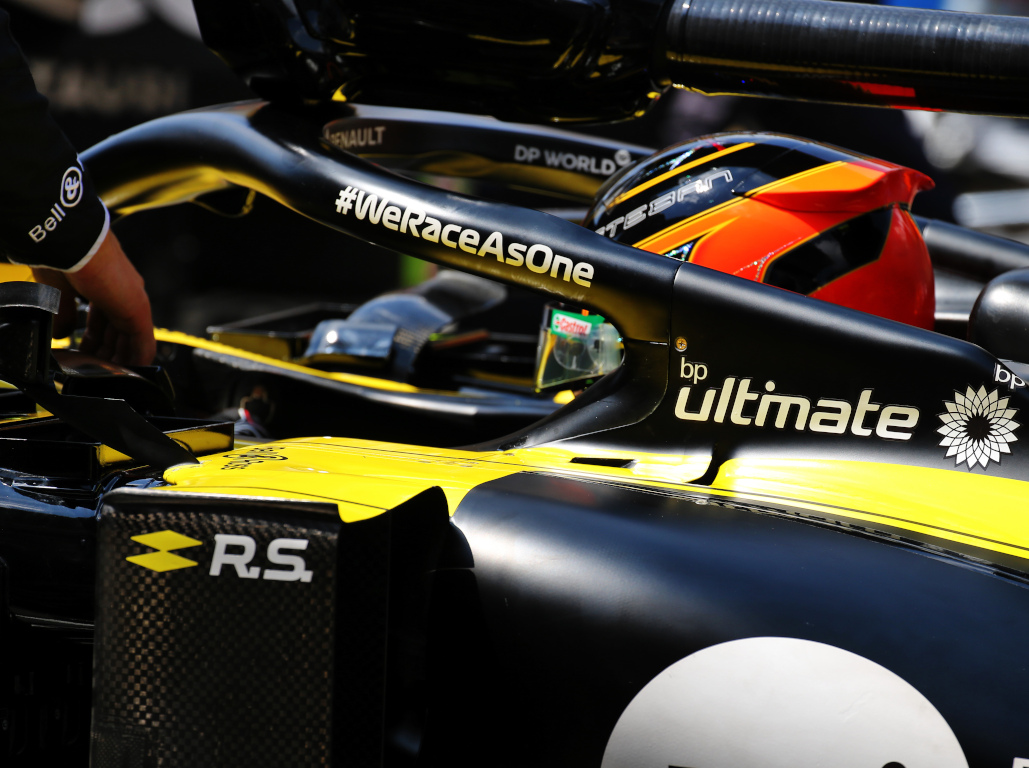 Esteban Ocon is hoping for a “fresh start” at the Belgian Grand Prix as his RS20 will be fitted with a new engine and gearbox.

Last time out at the Spanish Grand Prix, Renault failed to score a single point for the first time this season.

Ocon’s team-mate Daniel Ricciardo has stated that he hopes it is an “anomaly” for the team and that they are back inside the top ten at the next race at Spa.

The fast-flowing high-powered Belgian circuit is a favourite amongst the drivers but it is one that requires a well-balanced car and a powerful engine.

As such Renault will be handing Ocon a new power unit for the Belgian race, giving the Frenchman the opportunity to go for it.

“Spa is going to be a fresh start,” he told The-Race.

“We have a week to analyse and recover all together. There’s going to be a new gearbox for me, a new engine, a lot of new parts as well because we are obviously not happy with the performance difference between the cars but hopefully that will make it closer.

“It’s going to be a fresh start from my side of the garage.”

Ocon has only finished ahead of Ricciardo in one race this season, beating his team-mate at the 70th Anniversary Grand Prix.

Scoring 16 points to the Aussie’s 20, the returning Formula 1 driver is 12th in the championship.

He, however, acknowledges that it is not just the engine that is keeping him behind Ricciardo at present.

“We are changing the engine for the straightline speed that was lacking but there’s also other areas where I feel and we feel we were not competitive enough compared to the other side of the garage.

“We’re going to change the parts and see if it makes the difference or not but only time will tell. In my mind, it will [change things], yes.”