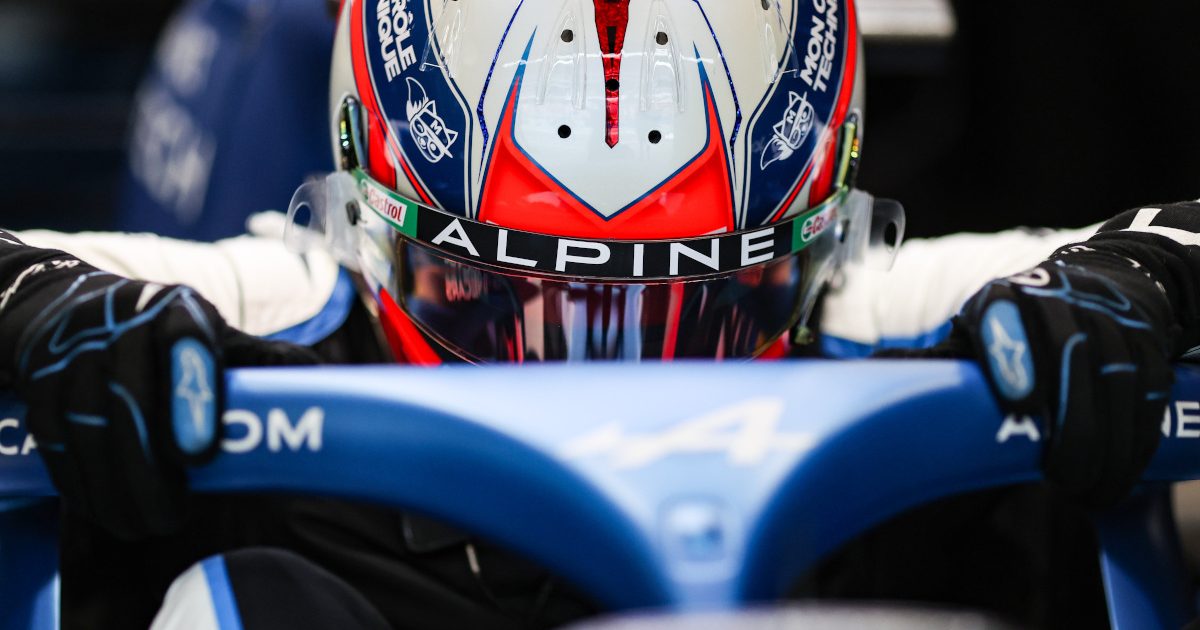 Esteban Ocon has spoken of the positive impact that his new race and performance engineers have had on him this season.

The Frenchman has enjoyed an excellent start to the season, surprising many by being stronger than team-mate Fernando Alonso more often than not, beating him on both Saturday and Sunday in the last four race weekends.

It’s considerably better form than he displayed last season, when he was comfortably beaten in the intra-team battle by Daniel Ricciardo.

Discussing such an improvement, Ocon has said it’s largely due to the arrival of new race and performance engineers in Josh Peckett and Stuart Barlow, saying that the former has played a “massive role.”

“I also have Stuart Barlow as my performance [engineer] and they’ve been basically forming that duo back in the Manor days as well,” he told Motorsport.com.

“We were working kind of together. They were on Pascal Wehrlein’s side back in the day, but they are complementing each other.

“We are making an excellent team altogether, which is motivated, young, and hungry for the same aim as we have, which is performing, extracting, and doing the best we can with what we have in hands.

“I am very pleased of what we are building at the moment because this is what I wanted for a long time.”

We fought until the end!! P9 is a good result looking at our pace this weekend!
Happy with that !
We keep pushing! #EO31 pic.twitter.com/UkgfLEujao

That being said, the Alpine man doesn’t believe that those two joining his side of the garage is the only reason for his improved fortunes.

His performances did start to improve towards the end of last year, and he says that he’s carried that momentum into 2021, and is also setting his car up much better.

“I feel like we are setting up the car a lot better, and I’ve gained a huge amount of performance with that,” he added.

“But we started to get that into the last events last year. And I out-qualified Daniel in Abu Dhabi, also. So it started to come on the right way towards the end of the year with the podium.

“It’s working well at the moment. So I feel good at the moment. I think we’re extracting close to the maximum of the car each weekend. And I want to continue like that.”