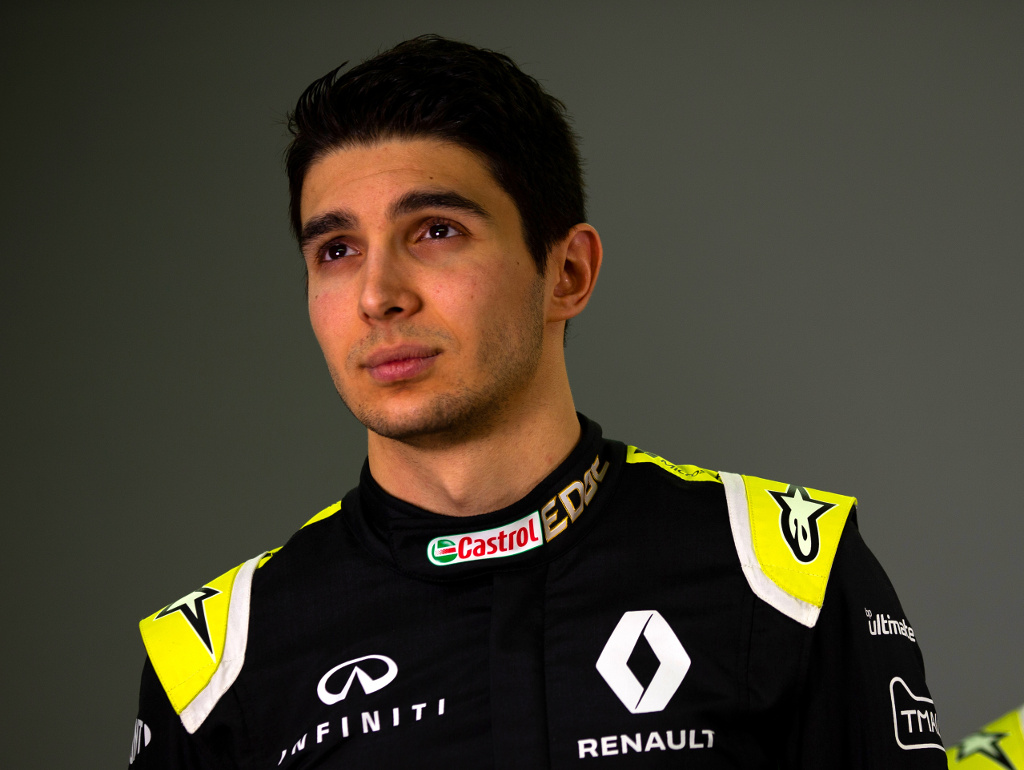 Swapping from Mercedes to Renault in the off season, Esteban Ocon admits he carried secrets over but insists not all of them as he kept it “within limits”.

Working as a Mercedes reserve driver last season, Ocon spent a lot of time in the team’s factory and simulator as he helped develop the car.

But unlike with team personnel who are put on gardening leave when they swap teams, the Frenchman went straight from Mercedes to Renault in the wake of the season-ending Abu Dhabi GP.

As such he took secrets with him about the Mercedes F1 car but insists he will be “professional always” and only pass on a few of those.

What he did pass on, though, was “agreed” by Mercedes.

“I come out of there a lot stronger than I was, with a lot more knowledge on the technical side, but also on the other aspects of the organisation, the way they see things in different conditions, the way they just behave in any situation,” he explained to Motorsport.com.

“I had an eye on all of that, which is completely different than even if I was driving, you know? So, definitely it has helped me.

“Of course, this year I was trying to give, to some extent, some of that – you have to be professional always, not give all the secrets, because the engineers, they all have to be a year out before coming back to another team, it’s not the case for a driver.

“But I still take things a lot. Within limits, I took stuff here, which both teams agreed. And yeah, so far it’s been good, I was very much involved in the development of this year’s car.

“So, now it’s exciting times, because – you didn’t see it much here [at the launch], but it is pretty different. Since a couple of years the guys at the factory, they say it’s probably the biggest step since three or four years.”

Ocon will test the new Renault RS20 when pre-season testing begins at the Circuit de Catalunya on 19 February.