Home News Ocon ‘determined’ to make his own luck 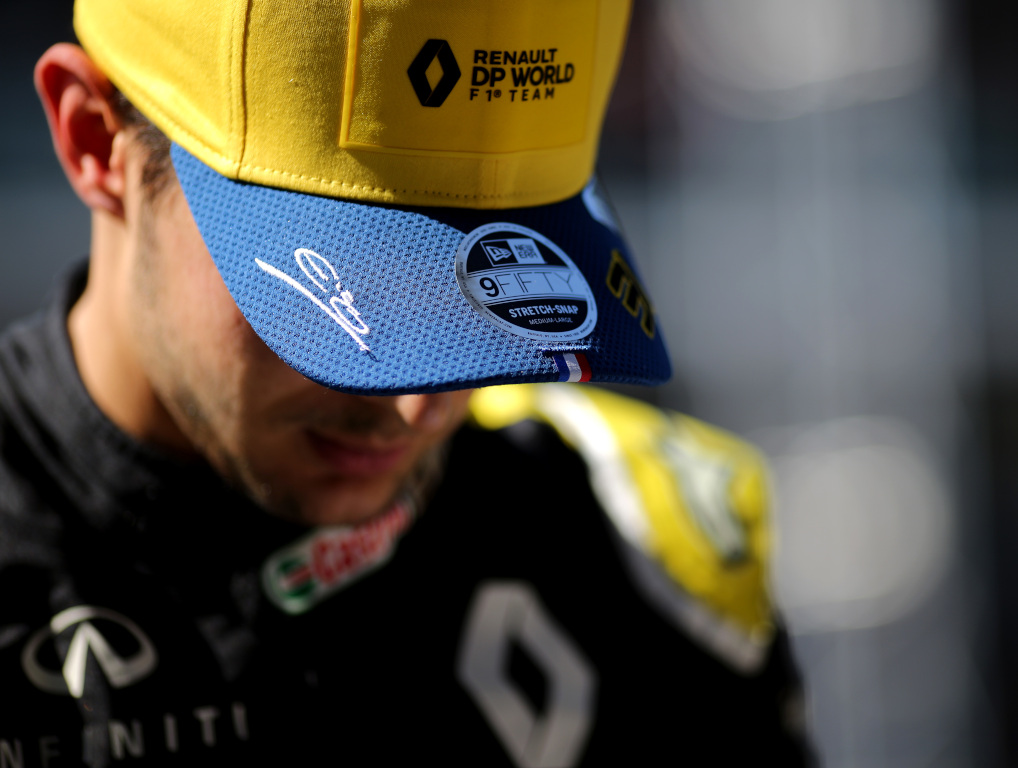 Esteban Ocon says he and Renault are in no way down in the dumps heading to Bahrain after a difficult weekend at Istanbul Park.

The French manufacturer are locked in a battle with Racing Point, McLaren and Ferrari for P3 in the Constructors’ Championship, and on a weekend when all of those teams scored a double points finish in Istanbul, a single point for Renault courtesy of Daniel Ricciardo’s P10 could not have come at a worse time.

Ocon himself has found it tough in recent weeks, retiring at the Emilia Romagna GP and then being sent spinning by team-mate Ricciardo and shortly after Valtteri Bottas in the opening stages of the Turkish Grand Prix.

But Ocon was clear that Renault are not feeling sorry for themselves heading to the Bahrain International Circuit, and he is determined to turn the situation around.

“I’m definitely feeling motivated after what happened at the last two races. I’ve said it doesn’t feel like we have too much luck on our side of the garage, but I believe it’s in our own hands to turn that around,” he told the Renault website.

“There’s not much time to feel sorry for ourselves, so I’m determined to have a solid weekend and take some big points at a strategic time of the season.” 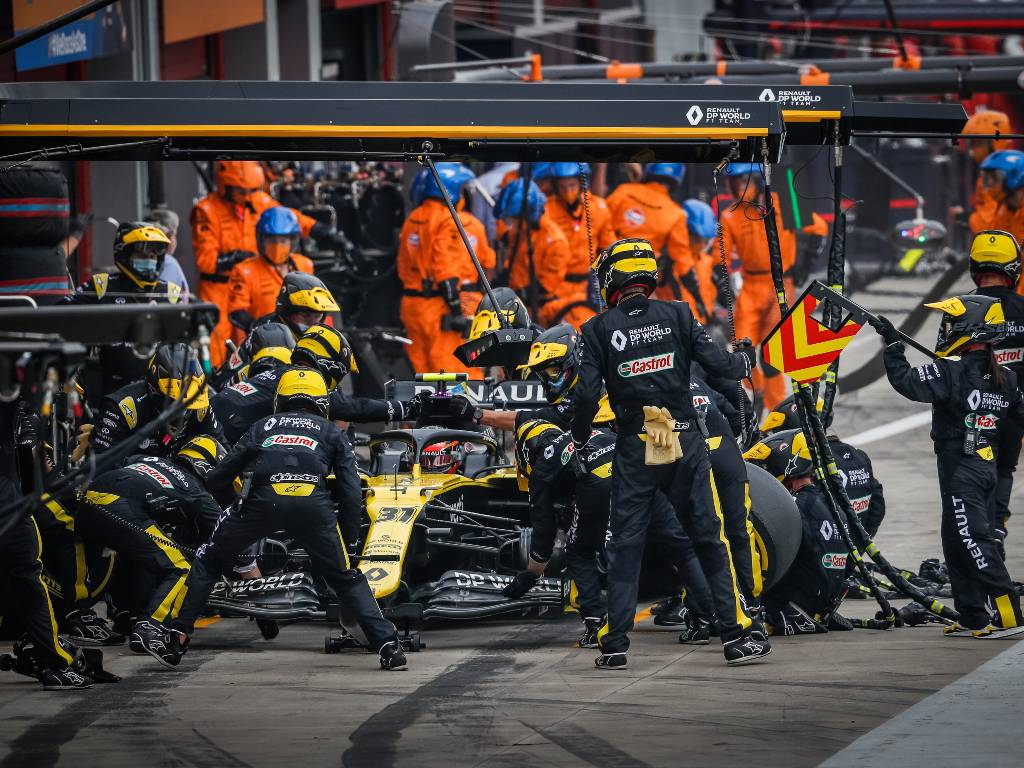 The Bahrain Grand Prix will be the first night race of the season, and Ocon is looking forward to the spectacle of racing under the lights.

“Bahrain is a track that I first drove in 2015 in GP3 and a circuit I’ve driven quite regularly since then,” he said.

“I really enjoy driving there as it’s quite a complete circuit with plenty to offer. It’s also the first night race of the year and racing under the night sky and floodlights is always a great experience. It just gives you a sensation of speed even more to what we normally have in the day.

“As well as that, it’s going to be a lot hotter than what we’ve experienced recently, especially compared to Portimão and Turkey where it was a lot cooler! It’s back to a more normal weekend in terms of the conditions.

“It’s certainly a challenge for the cars and drivers racing in the heat. It’s going to be a little more conventional to have the tyres working back to normal and then it’s up to us to do the best on car set-up.

“Bahrain brings some great opportunities for overtaking and it’s also usually a great race for strategy, so let’s see what happens this weekend.

“Turn 1 is the best overtaking spot and Turn 4 is also pretty good. Overall, it’s a cool track, so I’m really looking forward to going there.”