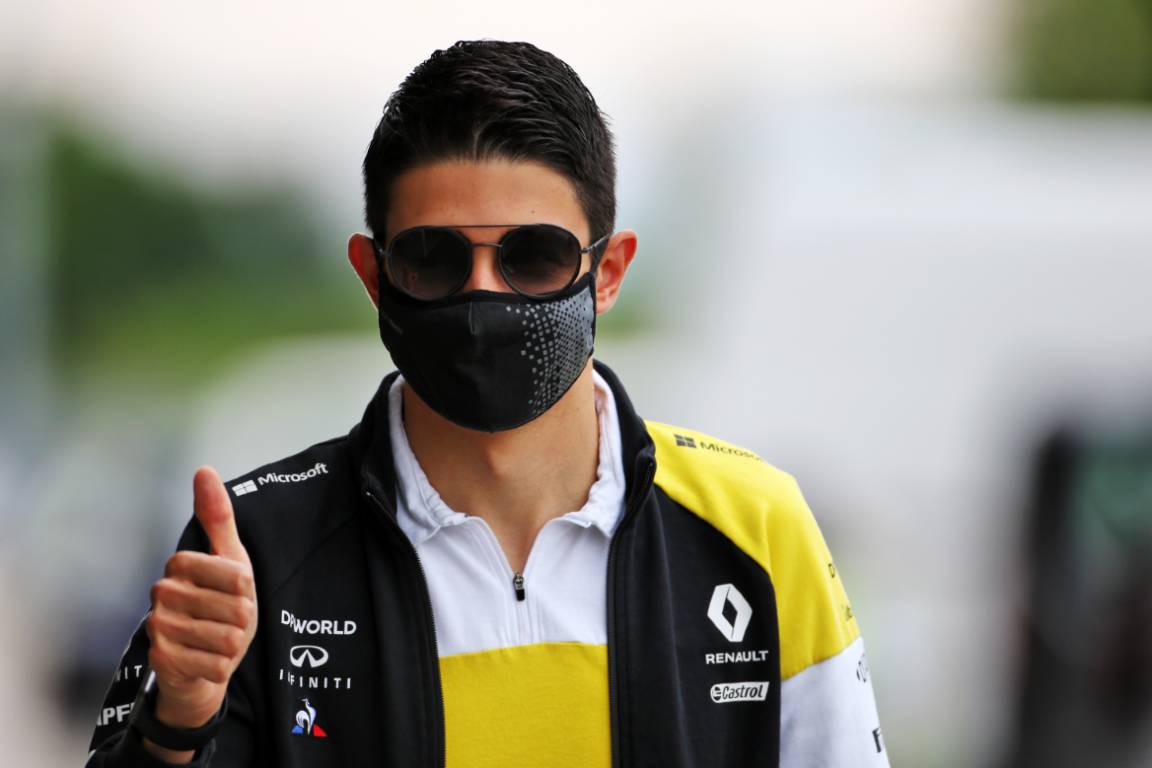 Esteban Ocon says that he’s pleased with the progress Renault has made in 2020, paying tribute to the improved power unit in particular.

The French team finished the 2019 season in P5 in the Constructors’ Championship. This year, they’re currently sat in P6, with a gap of almost 30 points ahead of them.

However, while on paper it may seem that they’ve taken a step backwards, Ocon feels that, in terms of their own car performance, considerable improvements have been made.

“The goal for us, as a team, is to improve the car, develop it and get closer to those in front as the season progresses,” he told Spanish publication AS.

“The step that has been taken since 2019 is going in that direction because it has been great. There are important improvements.

“It is what we want to maintain, the progression so that better results can be achieved. It’s easy to say, [but] not to do it.” 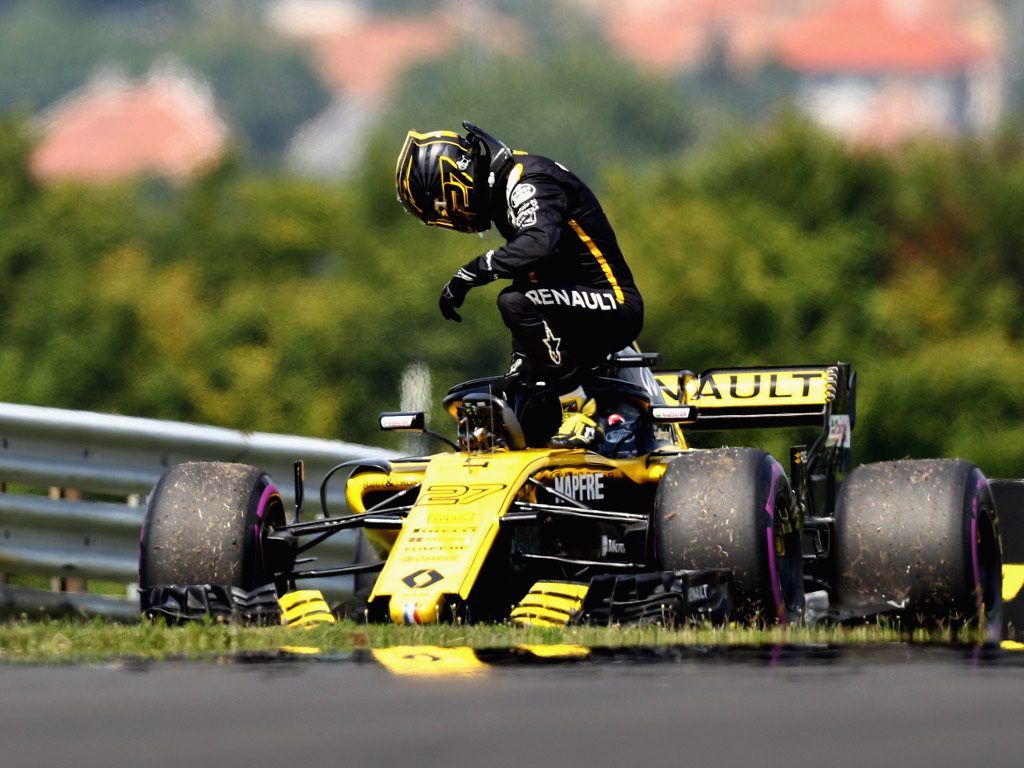 That hasn’t been the case so far this season. It seems to be far more powerful, arguably second only to Mercedes in that department, has yet to fail during a race and Ocon believes that it’s now one the main strengths of the car.

“We don’t have to hide, the engine is quite strong especially in the race,” the Frenchman added.

“Our top speed is important, there are advantages and that means that the engine is fast, good and reliable. There are only good things there.

“I don’t know who is in front, who has the best power unit today, but I can say that it is one of the strengths of the car.”

While Ocon may be pleased with the development of his car, he won’t be happy with his own performances. After six races, he is four points behind team-mate Daniel Ricciardo and has only finished ahead of the Aussie twice.

With a new and perhaps even bigger challenge presenting itself across the garage next season in the form of Fernando Alonso, he’ll be hoping to gain some momentum before the end of 2020.