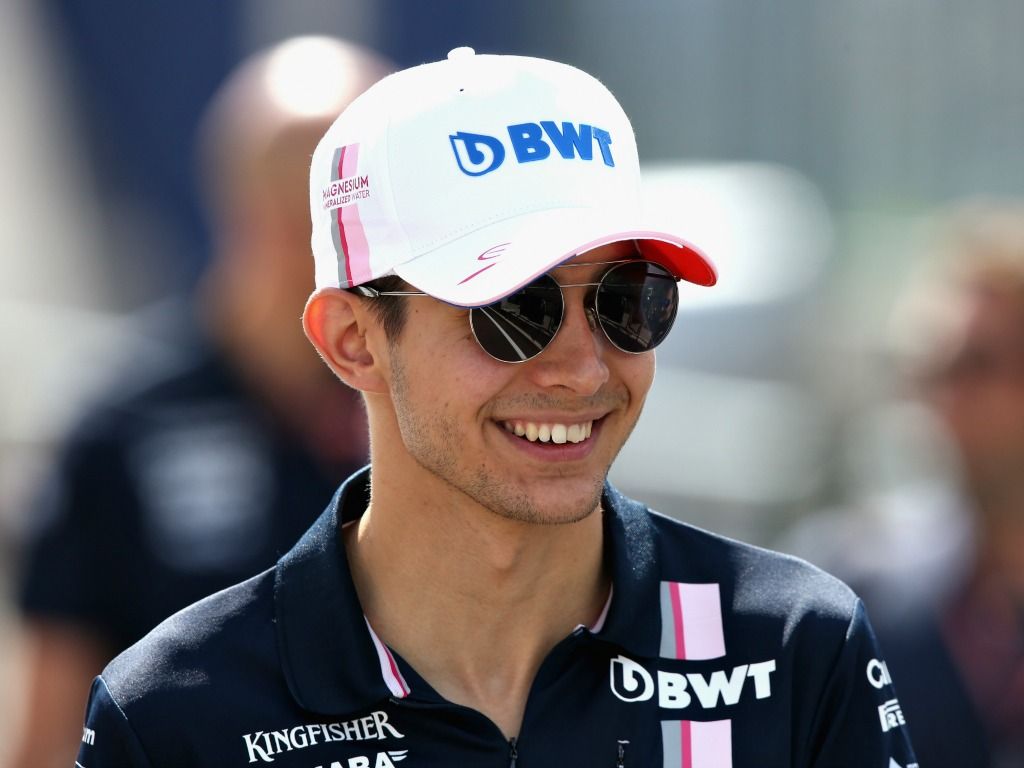 Esteban Ocon gave diplomatic responses to questions about his future amid rumours of a move to Renault in 2019.

There are strong rumours in the paddock that Ocon will be heading to the Enstone team next season, but Force India have recently insisted that they have the first option to retain his services.

Ocon, who is still part of the Mercedes family, saw any chance of hopping into the Silver Arrows seat in 2019 disappear when the current World Champions announced new deals for both Lewis Hamilton and Valtteri Bottas.

And, with his future still to be resolved, he would not entertain rumours or get into discussing the finer parts of his current contract.

“I won’t go into details,” Ocon said when asked whether Renault do have an option to sign him or whether he is only allowed to move to a Mercedes-powered team.

“I’m not getting to that. I am managed by Mercedes and this is not a secret. But no, I’m not going to go into details on my contract.

Asked when we can expect confirmation about his 2019 plans, he added: “When there will be something then you will be first to know.

“Of course when there are rumours then it is always good as it means people are watching you on track.

“But on my side I am always focused on the job I have to do.”