Home News ‘Ocon has a reputation to restore’ in 2021 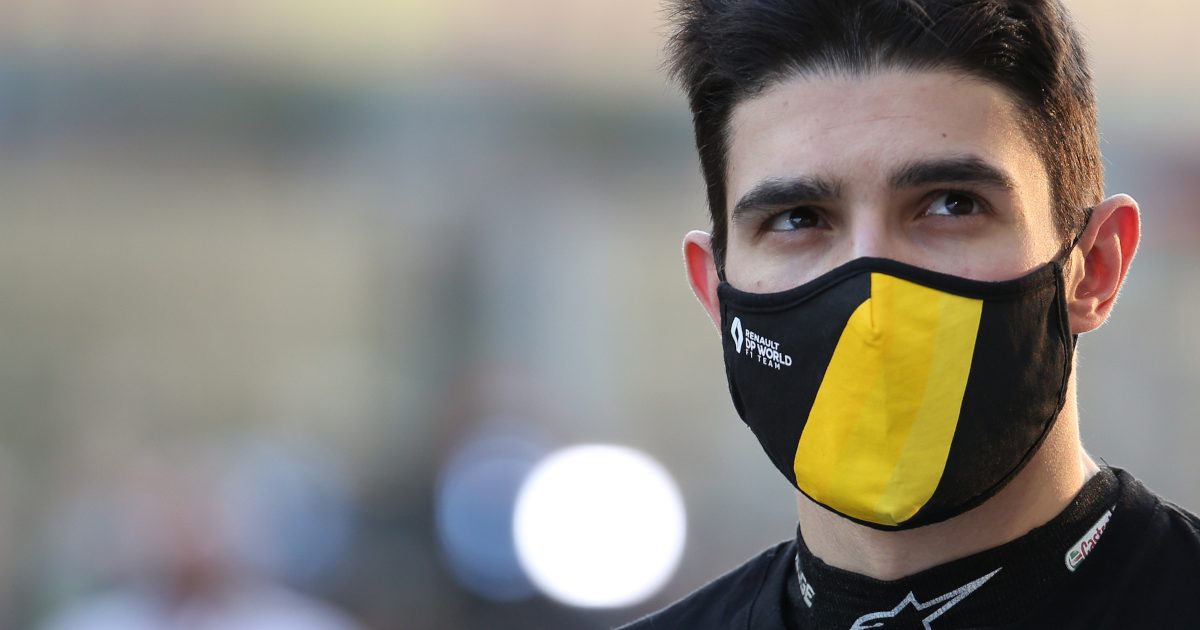 Up against the returning Fernando Alonso, Esteban Ocon is facing a career-defining season, one in which he needs to get his name on the list of stars of the future.

Entering Formula 1 with the backing of Mercedes, Ocon had to severe ties with the Brackley team at the end of 2019 in order to sign a multi-year deal with Renault.

Year one didn’t go quite according to plan. The former GP3 Series champion was shown up by his more experienced team-mate Daniel Ricciardo, the Aussie scoring almost double the Frenchman’s points.

This year Ocon has a new team-mate in Alonso at the rebranded Alpine squad. After two years away from Formula 1 the double World Champion is back and determined to return the Enstone team to winning ways.

But while Ocon’s goal is the same, the 24-year-old also has a personal reason for needing to get the better of his team-mate.

“Though Ocon attempts to shrug off the looming comparison by saying “all seasons are important”, he does have a reputation to restore,” said The Race’s Matt Beer.

“An F3 and GP3 champion, he was regarded as equal with George Russell among Mercedes’ juniors when he arrived in F1.

“But the ‘next generation’ spotlight is now firmly on Charles Leclerc and Russell. Ocon didn’t do enough up against Sergio Perez at Force India/Racing Point to maintain his place in those ‘future champion’ conversations, and was then battered by Daniel Ricciardo’s superiority in their Renault season together last year.

“But this is where Ocon feels he can set the record straight in 2021. He did close on Ricciardo as last year progressed and got his breakthrough first podium in the Sakhir GP (though should he have held Perez off and won that one?)

“Ocon sees that late-2020 trajectory as proof he just needed time to acclimatise to the Renault, reminding people that Ricciardo’s early months at the team alongside Nico Hulkenberg in 2019 were shaky too.”

She. Is. A. Beauty. 💙 pic.twitter.com/rmgYjkTDqI

With Ocon declaring that he will be “fine now to start the year” having understood the car in late 2020, The Race concludes: “Ocon absolutely needs it to be that way if Alonso hits the ground running as emphatically his team-mate expects him to.

“Alonso doesn’t really have to lot to lose here, but 2021 could define the rest of Ocon’s F1 career trajectory.”

Although Ocon parted ways with Mercedes, team boss Toto Wolff recently revealed the Frenchman is still in his thoughts and could yet return to Brackley to race for the team.