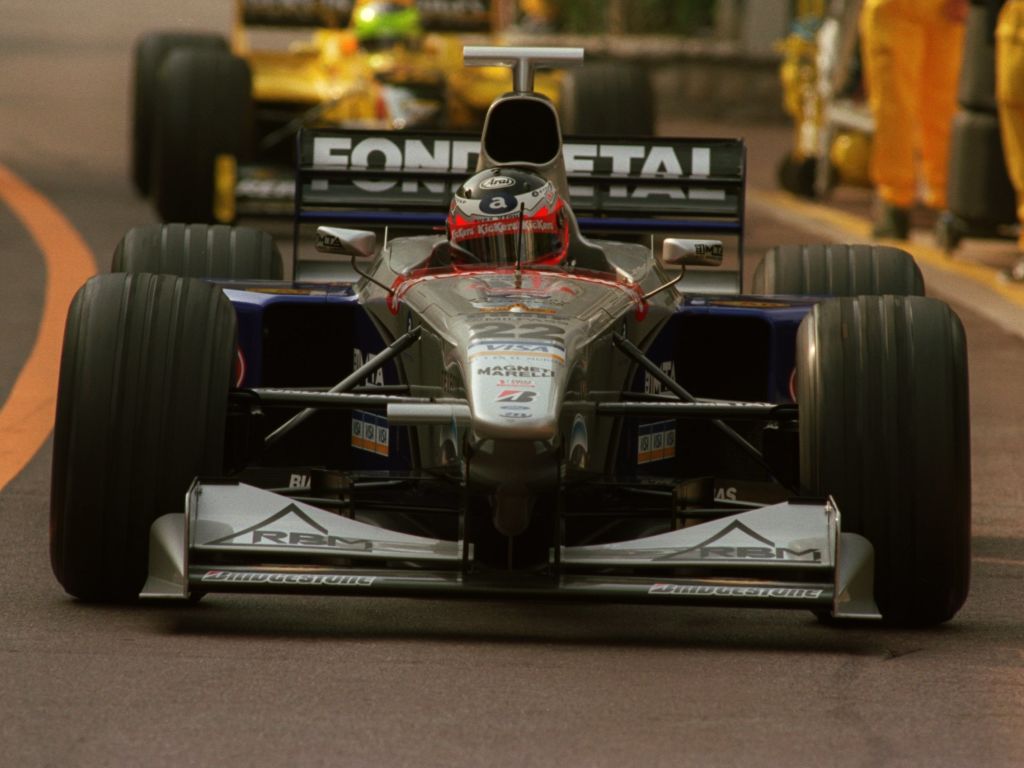 The Argentine racer contested the 1998 F1 season as part of Minardi, aged only 19, though that proved to be his only season in the sport.

Footage from July 21 shows another motorcyclist traveling in the opposite direction to Tuero drive across the road from the curb onto the other side and straight into Tuero’s path, causing both to collide at high speed.

The accident occurred at 18.14 hours on Av. Asamblea and Tuero was taken to the British Hospital to be treated for multiple fractures, but fortunately Infobae.com report that he is “out of danger”.

Speaking to Infobae, Brian Smith, a friend of Tuero and fellow ex-racing driver, said: “The truth is that I wouldn’t tell you that he was born again, but it was very close. Esteban had no way of avoiding anything.

“When this person does a U-turn, Esteban ran out of options: because on the left he had to go the other way and a car came driving, so he had no choice. And you can tell he wanted to move to the right, but it was impossible to brake the bike at that speed.”

Fortunately, Smith revealed that whilst Tuero is hurt, he is recovering well.

“It was avoidable if this person didn’t U-turn like he did. Luckily, a little hurt, broken, but on his way to recovery,” he said.

Tuero was initially transferred to Durán Hospital where he was stabilised, before then moving on to the British Hospital.

In an update on Tuero’s condition, his family said: “As a result of the incident he had a triple fracture: a collarbone, a wrist and a rib, from which he was surgically operated with a satisfactory result last Wednesday.

“And this Friday he returned to the operating room to add a way to provide him with painkillers and antibiotics without having to disturb him periodically.

“Now, all that remains is to wait for the outcome, which we hope will be favorable, for which he needs rest and will remain in the British Hospital until the final discharge.”

After leaving Formula 1 Tuero went to race in the TC2000 touring car series as well as appearing part-time in the FIA GT Championship back in 2008.