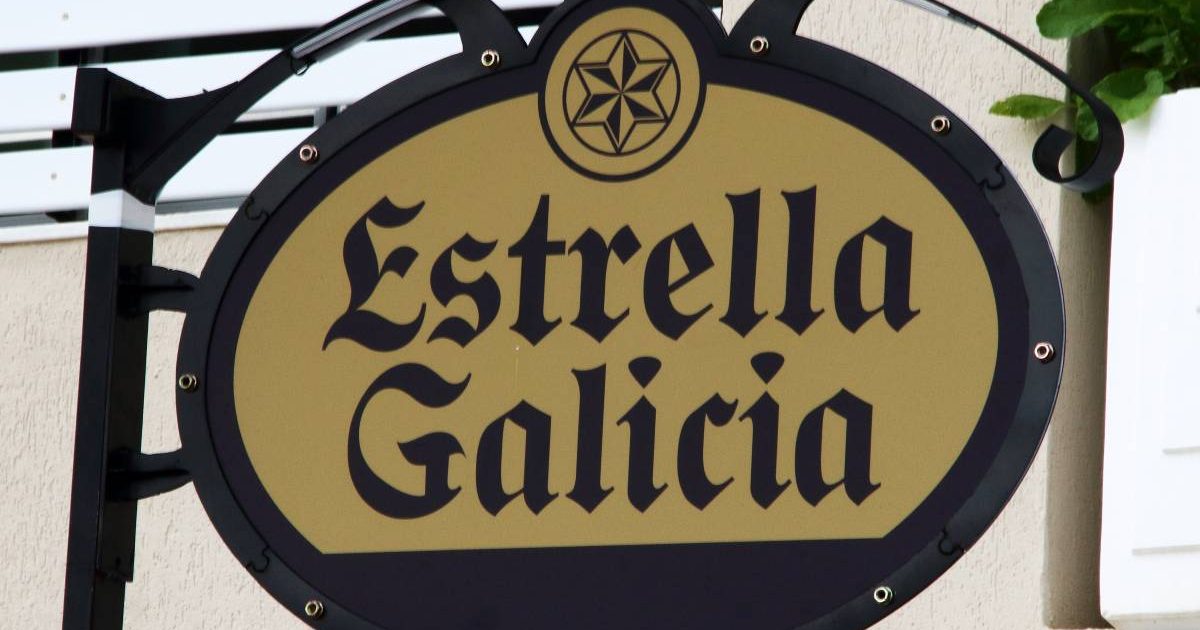 Non-alcoholic beer Estrella Galicia 0,0 will continue its backing of Carlos Sainz after following the Spaniard to Ferrari.

Sainz is preparing for his debut season with the Scuderia after making the switch from McLaren following two successful seasons with the Woking outfit. In that time the Spaniard scored two podium finishes, and secured P6 in both the 2019 and 2020 Drivers’ Championships.

Estrella Galicia 0,0 had been backing Sainz long before that though, in fact they been a partner since Sainz first appeared in Formula 1 back in 2015.

“Very happy to continue with @EG00 in this new adventure. Thanks to everyone in this great family for your unconditional support after so many years,” Sainz wrote on social media.

And with Estrella Galicia 0,0 now on-board, Ferrari declared them the team’s “official beer”.

Official pictures of @Charles_Leclerc & @Carlossainz55 with the 2021 team wear, including Richard Mille and Estrella Galicia as new sponsors pic.twitter.com/N03SV51myI

“We are pleased to embark on this new partnership with Estrella Galicia 0,0 an emerging brand in the global beer sector,” said Ferrari team principal Mattia Binotto.

“We share many values with the Spanish company, such as the pursuit of excellence, respect for tradition and ties to our geographic roots and the craftsmanship of our product.

“Furthermore, Estrella Galicia 0,0 has been present in motor sport for many years, paying particular attention to talented youngsters, which is something else we have in common.”

Ferrari are looking to bounce back from a disappointing 2020 which yielded only three podiums and P6 in the final Constrictors’ Championship.

And Sainz has full belief that at Ferrari he can realise his goal of being World Champion.

“I already see some positive signs from Ferrari and improvements and obviously there is a new engine coming which should again improve the situation a bit,” said Sainz, quoted by Crash.net.

“I will be trying to build good relationships and getting to know the car race by race, and then in 2022 we start with a clean sheet of paper and new regulations.

“I feel ready for whatever comes. I’ve always said my ultimate goal in Formula 1 is to try to be World Champion one day and I’m ready to take that next step at Ferrari and see how it goes. I feel 100% ready.”