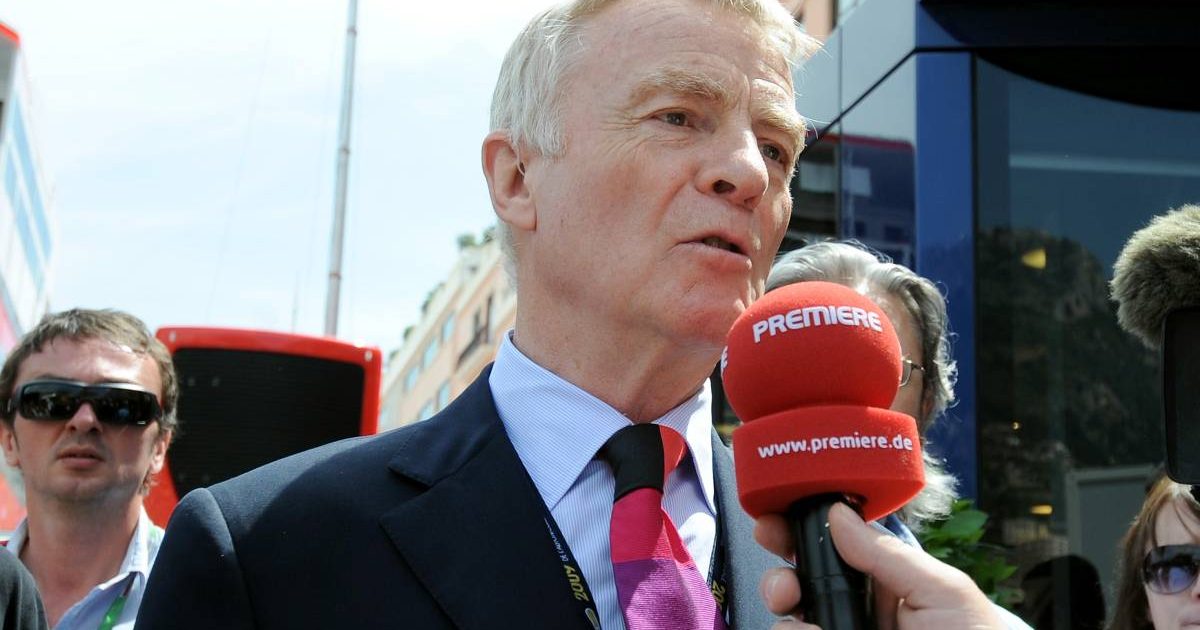 Ex-FIA president Max Mosley, one of the best-known figures in F1 history, has died at the age of 81.

Mosley was a founder and co-owner of the March team and became their representative at the Formula One Constructors’ Association (FOCA).

He then, along with Bernie Ecclestone, went on to represent FOCA in their dealings with the FIA and race organisers.

Mosley became president of the FIA in 1993 and remained in that role until 2009 – when he was succeeded by Jean Todt – even after lurid stories about his private life had appeared in the media the previous year.

“He did a lot of good things, not just for motorsport, also the [car] industry. He was very good in making sure people built cars that were safe.”

Sorry to hear this news… First met Max when he visited Madras in 1995 & always found him to be great company. Had his detractors but wasn’t afraid to make bold or unpopular decisions in F1.

Played a huge role in safety of road cars through his work with global NCAP standards. https://t.co/gKWYPbYjw3

An amateur racing driver who competed in a single F1 non-championship race in 1969, the Madrid Grand Prix from which he retired in a Lotus 59, Mosley was a negotiator of the first Concorde Agreement.

The year after he became president of the FIA, Ayrton Senna and Roland Ratzenberger were killed during the weekend of the San Marino Grand Prix at Imola. Mosley was praised for being an exception among the motorsport hierarchy in that he decided to attend Ratzenberger’s lower-key funeral rather than Senna’s.

After their deaths, he announced the formation of the Advisory Expert Group chaired by Professor Sid Watkins to research and improve safety in motor racing.

The resulting changes included reducing the capacity and power of engines, use of grooved tyres to reduce cornering speeds, introduction of the HANS device to protect drivers’ necks in accidents, circuit re-design and greatly increased requirements for crash testing of chassis.

We are saddened to learn of the passing of former FIA president, Max Mosley.

Our condolences go out to his family and friends at this difficult time. pic.twitter.com/IZXUIEmLyf

Re-elected to his role for three more four-year terms in addition to his original one, Mosley was heavily involved in the controversy over the 2005 United States Grand Prix at Indianapolis in which only six cars took part in the race due to safety concerns.

Mosley rejected a proposal to install a chicane to slow the cars through the fastest corner of the circuit, saying it would be “most unwise to make fundamental changes to a circuit without following tried and tested procedures”.

A new film documentary of his life, which is reported to be a warts-and-all account simply entitled ‘Mosley’, is due to be released in the near future.