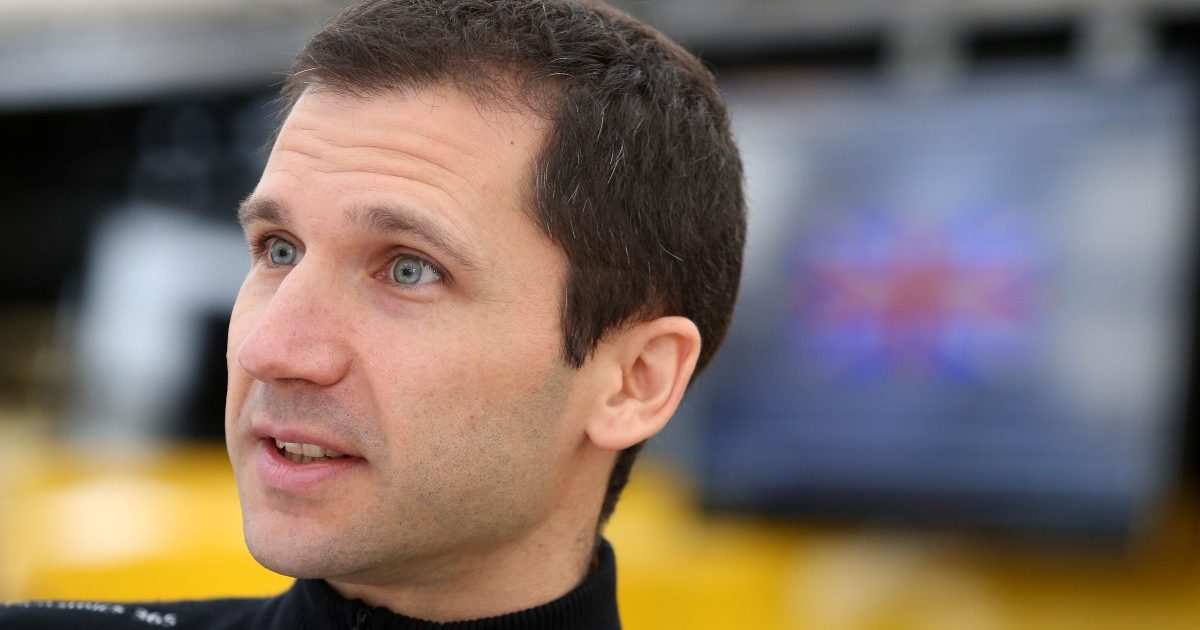 Taffin, a 20-year Renault stalwart, joined the French team back in 1999 and worked his way up the ranks.

Helping power Fernando Alonso to the 2005 and 2006 Drivers’ titles, Taffin continued his rise before being promoted to engine technical director in 2016, handed overall responsibility for the power unit developed at the Viry-Châtillon site.

Initially he remained with the company as the Formula 1 team transitioned into its new Alpine identity for 2021, but in July 2021 the mutual decision was made for a parting of ways.

There had been little news on Taffin’s future since then, but that has been cleared up now that the Frenchman has been snapped up by ORECA Group.

Taffin will have overall control of the French sports car manufacturer’s chassis and engine operations, and will begin work overseeing the chassis projects “at the headquarters in Signes and engines at the company’s subsidiary in Magny-Cours” from December.

📣 Rémi Taffin will take on the role of the #ORECA Group’s new Technical Director, entrusted with all ORECA Technology activity, both relative to chassis projects and engines.
📋 More info: https://t.co/g26r52LOEM pic.twitter.com/uUvdvRGIyn

“His technical skills, mastery of new technologies, high level of experience and customer philosophy will all serve the company at a time when it is experiencing an important stage in its development as one of the world leaders in the construction of racing cars.

“He will succeed David Floury, a key player in our success in endurance racing who helped ORECA to achieve a significant number of sporting, technical and commercial successes.”

Taffin added: “I am impatient to start working with Hugues and his teams at ORECA, a benchmark in the world of motorsport, particularly in the various classes in endurance racing.

“The technical and organisational challenges necessary to stay ahead, and the culture and richness of current and future ORECA projects have definitely convinced me I want to play a major role in the next stages of ORECA’s development.”