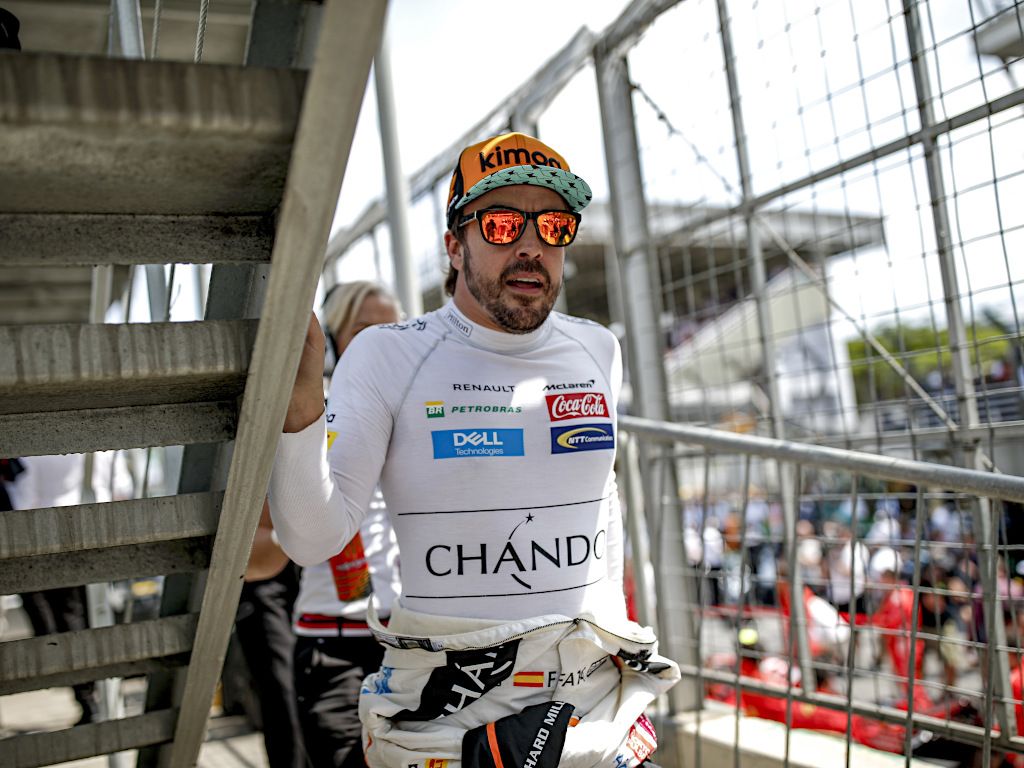 Extreme E, a new electric car series that will race in remote parts of the world, admits having F1’s big names on board, such as Fernando Alonso and Lewis Hamilton, would be a huge boost.

This week McLaren sporting director Gil de Ferran announced a new electric car series that will race in the Arctic, the Himalayas, the Sahara desert, the Amazon rainforest and islands in the Indian Ocean.

It is a five-stage series that will see the drivers racing off-road.

As yet none of the drivers involved have been named by De Ferran, who is spearheading the project, hopes to bring former McLaren driver Alonso into the mix – and maybe even Hamilton.

At the London launch of Extreme E, De Ferran told the Daily Mail: “I was texting him (Alonso) about it this morning.

“Fernando would certainly add a lot. He’s very famous, he’s fun, he’s a great driver and it would be great to have someone of his notoriety and character in our event.

“This appeals to those that love challenges, have a sense of adventure and an environmental conscience.

“It would be great to have Lewis Hamilton participate, race and be part of this adventure too. Drivers like that would add a lot.”

The drivers will race electric SUVs with the series filmed and broadcast as a documentary.

“Extreme E offers a unique sport, adventure and entertainment concept that has never been seen or done before,” added De Ferran.

“Viewers can expect a completely new way of consuming sport, with each episode telling not just the story of a race, but the need to protect these remote environments.”