Home News Mosley next to call for F1 2020 cancellation 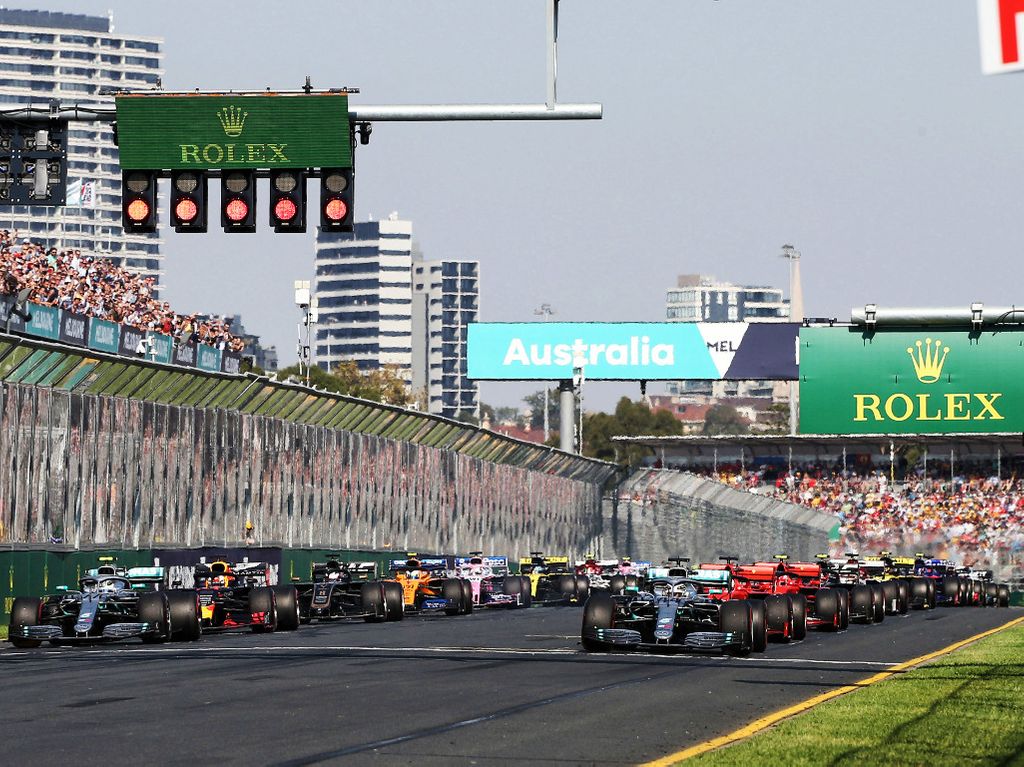 Former FIA president Max Mosley thinks the Formula 1 2020 season should be cancelled in its entirety rather than plan for a revised schedule.

The ongoing virus pandemic has ensured that the first nine races of what should have been a record-breaking 22-race calendar are on the shelf and that number is expected to climb.

The French government has extended their lockdown period which will almost certainly see the French Grand Prix postponed, while British Grand Prix organisers are expecting to postpone, too.

Ex-Formula 1 owner Bernie Ecclestone feels the right thing to do is cancel the season completely and return for a brand new campaign in 2021, where the regulations will remain the same.

Speaking to German press agency DPA about cancelling the season, Mosley said: “Then the teams and the race organisers would have certainty so they can plan and take measures. At the moment they are in limbo and many are losing money.

“By waiting, you risk making things worse without having the certainty of winning anything. There’s no guarantee that the races can start again in July and it actually seems increasingly unlikely.

Mostly also does not think that behind-closed-doors racing, which is a potential plan for Formula 1 bosses, is a viable option.

“That would be a financial disaster for most race organisers,” he added.

“Until we know what will happen globally with the pandemic, it is not possible to make rational plans for F1.”