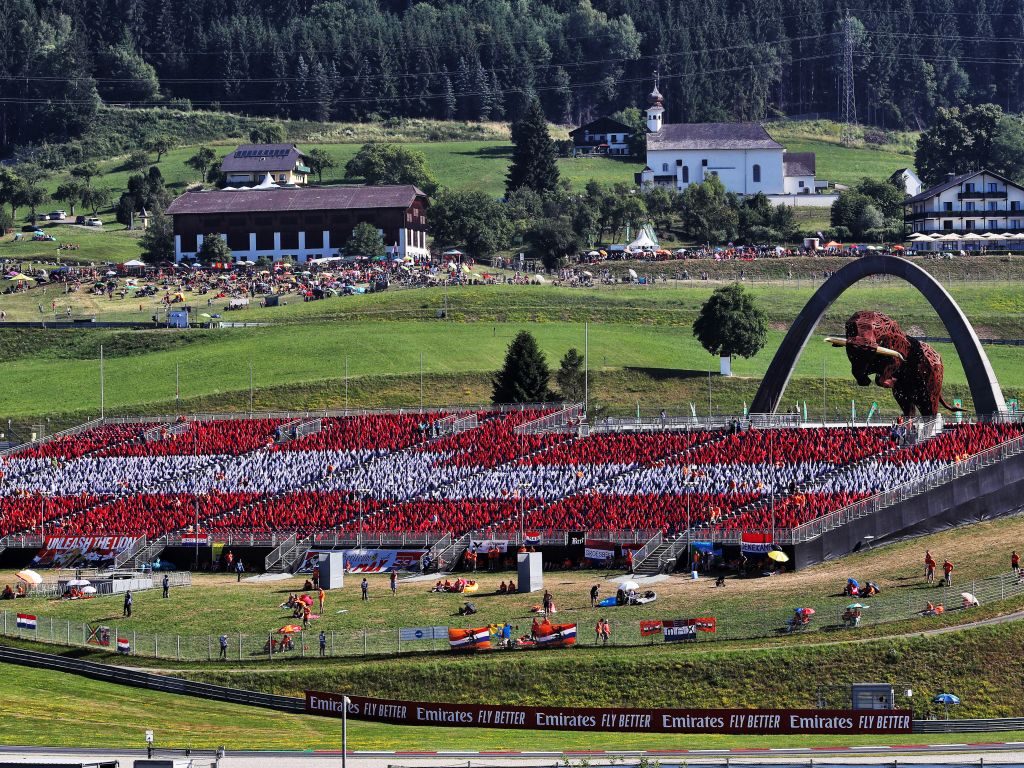 Formula 1 has welcomed steps taken by the UK Government as it prepares to unveil a European calendar which will include two races to be staged at Silverstone this summer.

The Northamptonshire circuit is poised to host back-to-back races on the weekends of August 2 and August 9 as part of an eight-race calendar to be announced on Tuesday morning.

Those races were initially pencilled in for July, but were moved back due to concerns regarding a quarantine period for international travellers arriving into the UK, which is due to begin on June 8.

However, elite sports events are set to be exempt from the quarantine period, with Home Secretary Priti Patel expected to make an announcement outlining further details later on Monday.

Culture Secretary Oliver Dowden has listed F1 alongside the likes of football and racing as sports that are “set to return to our screens shortly”.

An F1 spokesperson said: “We welcome the government’s efforts to ensure elite sport can continue to operate and their support for our return to racing.

“We will maintain a close dialogue with them in the coming weeks as we prepare to start our season in the first week of July.”

The London Evening Standard has also reported that a source close to the negotiations believes ‘F1 will announce its European calendar either tomorrow or Wednesday’.

The F1 season, originally due to have begun in Australia in March, is now set to begin with back-to-back races at Austria’s Spielberg circuit on July 5 and 12, followed by a Hungarian Grand Prix on July 19.

Following the double-header at Silverstone, further races in Spain, Belgium and Italy are expected to follow.

All the initial races will be held behind closed doors and teams will operate with the minimum of personnel.