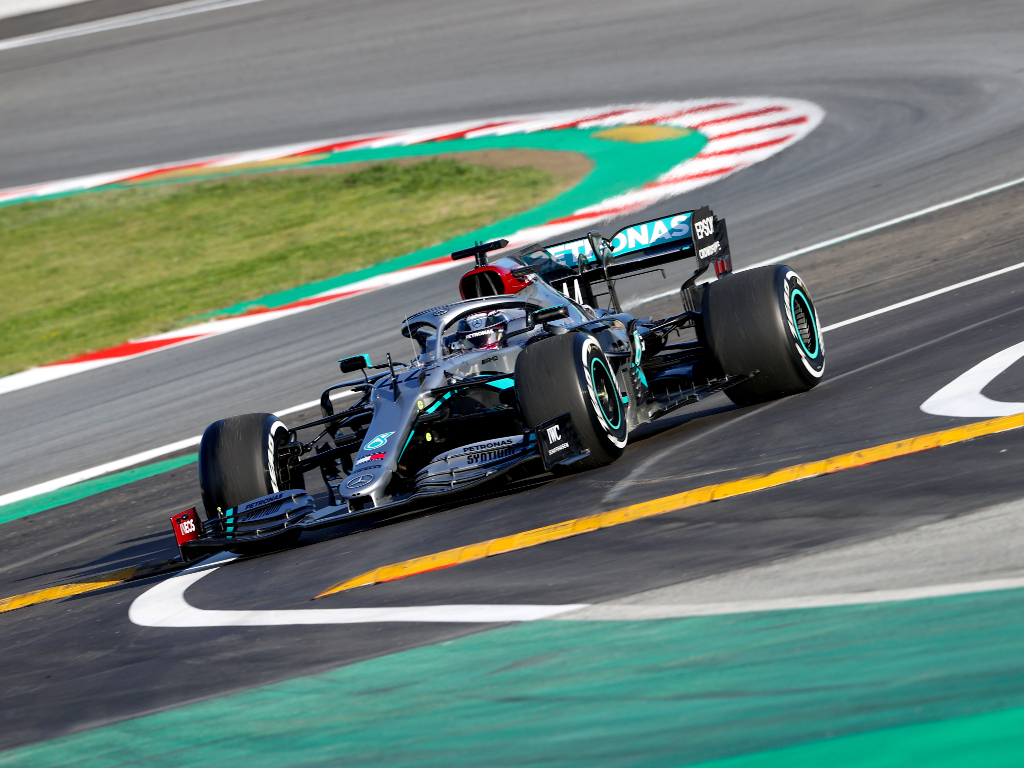 Christian Horner has confirmed that Mercedes are the only team preventing from reverse grid races happening during the revised 2020 schedule.

The reverse grid race idea was put back on the table during a meeting between the FIA, Liberty Media and the teams on Friday with the double races at Austria and Silverstone to feature a reverse sprint race to determine the grid for the second race.

Most teams are in approval of the change in format but Mercedes are currently preventing it from being implemented, according to Horner.

The Red Bull boss thinks now is the best time to trial something a little different, but he feels the Silver Arrows are saying no because it could potentially jeopardise title number seven for Hamilton.

“I think we’ve got a unique situation this year, and having two races at the same venue – it would seem the perfect time to try something different at that second event,” Horner told the F1 Show.

“Otherwise, with stable weather conditions, we’re likely to have the same output in race two as we have in race one.

“[The proposal] seemed to get overwhelming support. The only person that wasn’t particularly supportive of it was Toto because he thought it would interfere with Lewis’ seventh world championship campaign, and it would be too much of a variable.”

“I think the prospect of drivers having to race through the field on the Sunday for the feature race, having to start from the back of the grid based on championship position, I think would be something really entertaining for the fans, something positive for Formula 1 and something we really shouldn’t be afraid of trying.”

Unless Mercedes have a sudden change of heart, the current qualifying format will remain constant throughout the restructured season.

The European legs of the 2020 schedule are set to be announced within the next 48 hours.