Home News ‘F1 season must start in England, then Europe’ 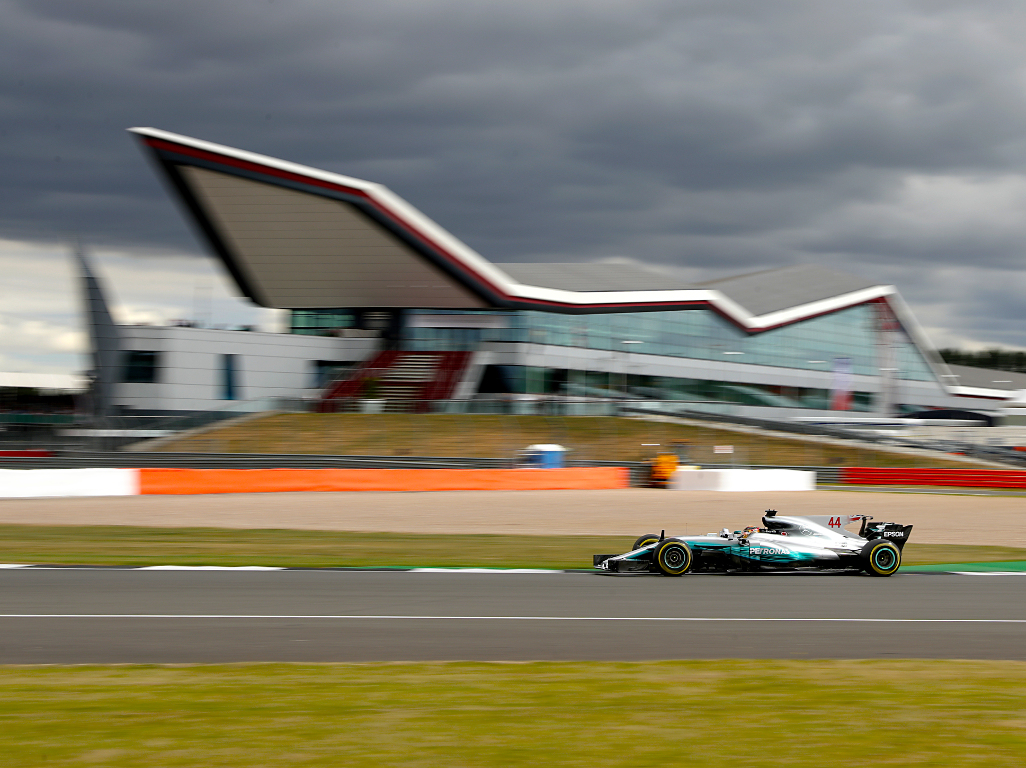 Dutch F1 commentator Olav Mol believes that starting the 2020 season in England before racing through Europe is the only option.

Formula 1 bosses are currently at work to try and put together a new schedule for the current campiagn after the first nine races were shelved due to the coronavirus pandemic.

There is hope that the newly-scheduled season could begin in July and consist of 19 races.

But whatever is decided, for the season to be logistically viable Mol says that it must start in England before travelling to the remaining European nations on the calendar.

Mol, who has been the Dutch voice in Formula 1 since the 1990s, confirmed that he has submitted his idea to Formula One Management (FOM).

“Yes, I did that last week,” Mol told Ziggo Sport in the Formula 1 Café . “I suggested that you should really only look at the logistics side.

“Whenever you start, whether in late June, early July or early August, the season starts in England, because then only three teams have to travel.

“Then you go to the Netherlands, after which you will tie the races in Europe together: Spa, Hungary, Spain, Italy, Hungary, Austria. Then you are already a long way and no one has to fly.”

The idea of holding races behind closed doors has been mentioned as a way of getting the season underway, but the Dutch Grand Prix, which was postponed ahead of its return to the sport after a 35-year absence, has already said that running the race with no fans would be “just not possible”.

“If you have a race, it has to be without compromise. You have to be able to celebrate.

“For us it’s about the return of Formula 1 after 35 years. That should be a great party that you want to celebrate with everyone.

“If we’re being asked that question, we will have to seriously think about it.

“A race without fans is not something we want to think about until we’re being asked that question. Fortunately that hasn’t happened yet. As far as we’re concerned though, it’s just not possible.”