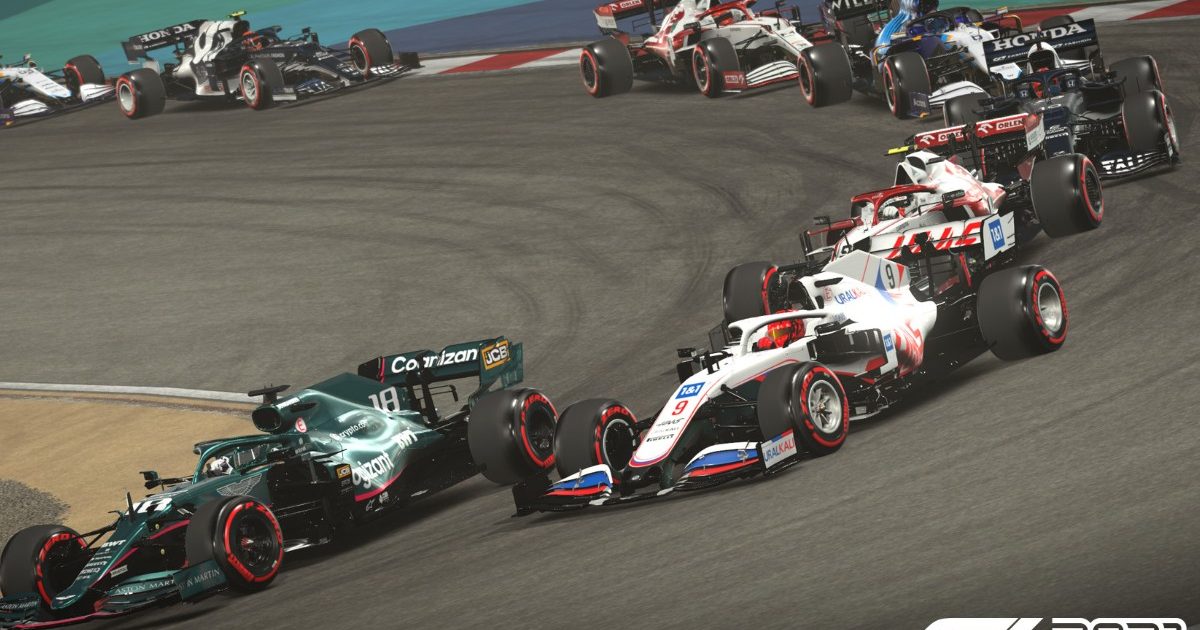 The F1 video game franchise director says teams and drivers have played a big part in the development of the series’ latest edition.

With the global pandemic putting real-life Formula 1 racing on hold in 2020, drivers were playing the video game more than ever, streaming themselves doing so and taking part in the official Virtual Grand Prix series.

Speaking at a virtual event ahead of the launch of the 2021 game, Lee Mather said that both they and their teams influenced the new edition, which is being released in July.

“I can’t go into too much detail, but we’ve got a fantastic relationship with some of the teams now,” he said when asked by PlanetF1 whether drivers playing the game more in the past year had affected the development of the latest edition.

“One of the big benefits off the back of the first lockdown was that there were a lot of teams and drivers who had a lot more spare time.

“We were able to spend a lot of time discussing things with them, and as that’s continued now with the season back in full force, we’re continuing those discussions, having regular meeting with them. We’re getting amazing feedback, insights into things that we traditionally didn’t have such great visibility of.

“We’ve always had such a great relationship with the teams but now they’re coming to us on a regular basis, wanting to have more input into the game. For the last two years, we’ve had feedback that the handling model is improving every time, it’s getting closer and closer to what they expect.

“I think we’ve seen, obviously in Esports, George Russell jumping straight into a game and he’s still been as impressive in-game as in real life, and I think that’s only possible because the game now mirrors what they’re used to.

“So yeah, we’ve had a great deal of input, and that’s something that we’ll continue to use in future titles.”

Your first look at #F12021gameplay, right here courtesy of #RacingAhead and @EA #GameChangers

First up, @AR12_Nick who gives you a whirlwind tour of what to expect https://t.co/7hf9gq2cTr

Perhaps unsurprisingly given the increased influence of the real-life teams and drivers on the development of the game, Mather says that it is becoming more of a racing simulation rather than just a video game.

He feels that that has been achieved largely with work done on tyres.

“We’ve done a significant amount of work, as always, on the physics in-game and we’ve moved the tyre model definitely more in that [sim racing] direction,” he added.

“There’s certainly a lot more of a direct feel to the car, and we’ve worked on rebalancing the aero as well. There are changes to the cars this year as in the real sport.

“So we’ve certainly made a move on the tyres to make some changes to make it a lot closer to real life.”

F1 2021 will feature a brand-new linear story mode called Braking Point, which will see players begin in Formula 2 and work their way, while there will also be an expanded career mode that features a two-player option and Real-Season Start, a mode allowing players to begin at any stage of the season with real-time driver and constructor standings.