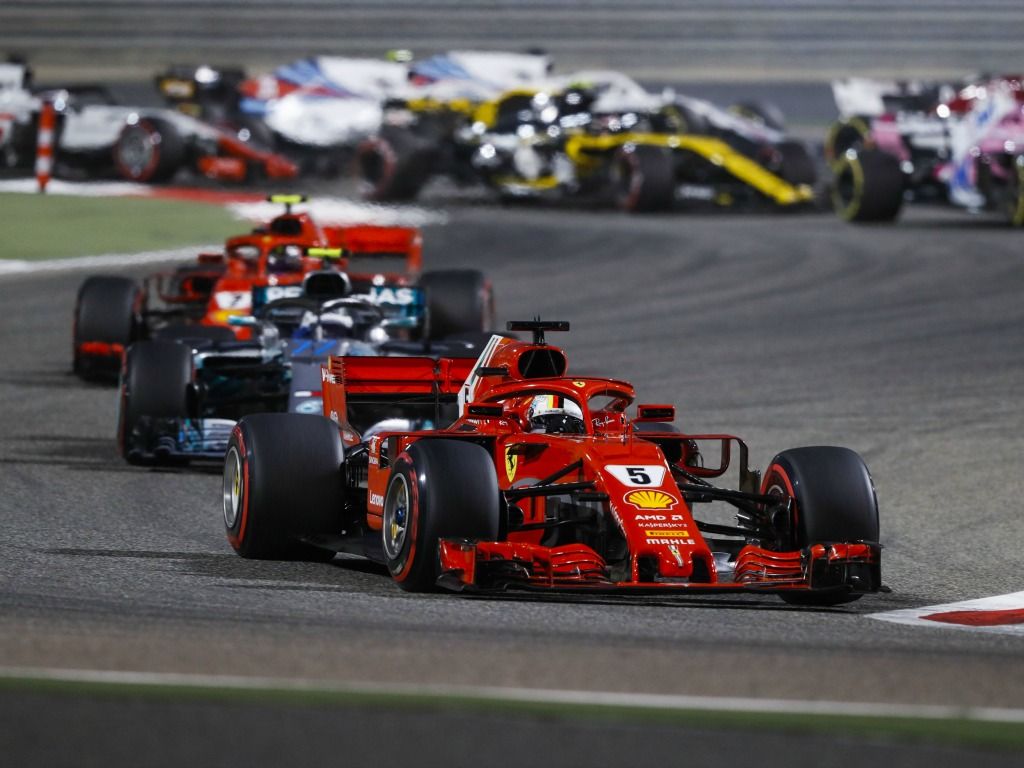 Formula 1 has officially approved plans to introduce a bonus points system in time for the season opener at the Australian Grand Prix.

The FIA World Motor Sport Council had initially given its approval to giving a point to the driver that sets the fastest lap in races, but only if that driver finishes within the top 10 places.

In the past, we have often seen those drivers outside the top 10, with their races effectively over, come into the pits late on for one last glory run, but this system will now bring a stop to that happening.

A vote was held on Monday by the Strategy Group and F1 Commission and that vote delivered a unanimous verdict in favour of the system.

“Together with the FIA we have been committed to evaluating ideas and solutions that can improve the show whilst maintaining the integrity of our sport,” said Brawn.

“We felt that the reintroduction, after 60 years, of a point for the driver of the fastest lap in the race goes in this direction.

“We have been considering this solution – which represents a response to detailed research carried out with thousands of our fans around the world – for a number of months.

“How many times have we heard the drivers on the radio ask the team about who holds the fastest lap?

“Now it will no longer be only a matter of record and prestige, but there will be a concrete motivation that will make the final part of the race even more interesting.

“Sometimes it is useful to remind ourselves of the heritage of our sport to move forward.”

It is not the first time an extra point has been awarded to the driver with the fastest lap, as it was in place for the first 10 years of the Formula 1 World Championship.