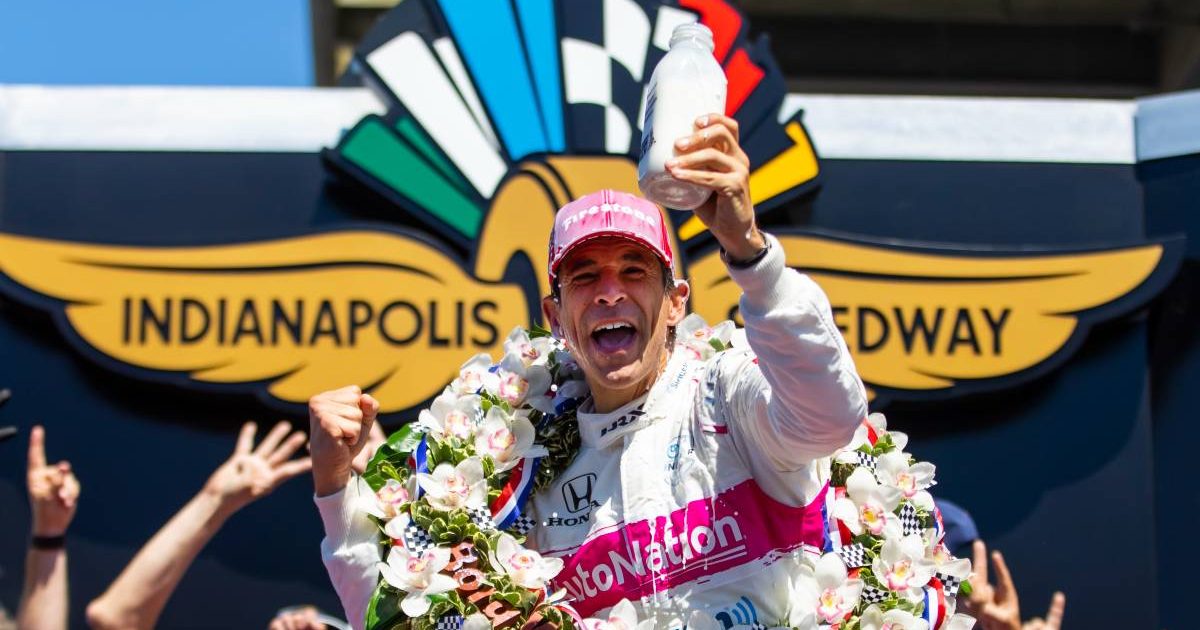 Formula 1 would be prepared to avoid clashing with the Indy500 in future to enable its drivers to compete without missing the Monaco Grand Prix.

Usually, the two races that form part of motorsport’s unofficial Triple Crown, along with the 24 Hours of Le Mans, take place on the same weekend.

Apart from this year, when Monaco was the week after Indy, and obviously the badly-disrupted 2020 schedule, the last time there was no such calendar conflict was 2003.

In 2017, Fernando Alonso decided to take part in the Indy500 for McLaren rather than the Monaco Grand Prix, in which Jenson Button took his place, although the Spaniard has not finished higher than 21st in any of his three attempts at Brickyard glory.

The issue is one of rigidity in the calendar, given that the two races occupy traditional dates towards the end of May. In the case of Indy, it always takes place on Memorial Day weekend, so the likelihood is that Monaco would need to be the more flexible event.

“Certainly from our perspective, Formula One Management, we embrace all motorsport because one of my ex-colleagues, Sean Bratches, used to say that when the tide rises all the boats go up, and we believe that very strongly,” Brawn told Racer.

“If you increase the interest in motorsport, more fans get engaged.

“(Netflix series) ‘Drive to Survive’ has been a great success, it’s brought fans into Formula 1. There’s no doubt those fans will be looking at other forms of motorsport as well because suddenly they have found this new world.

“And we are the same – we want the Indy 500 to be a huge success so that when we go to America, fans will cross over.

“It’s great that it didn’t clash this year – it gave me a chance to watch it as I wasn’t travelling back from Monaco for once!

With Alonso now at Alpine, he did not tackle the Indy500 this year. But seven ex-F1 drivers did, although only another ex-McLaren man, Juan Pablo Montoya, finished in the top 10 as Helio Castroneves captured a record-equalling fourth victory.