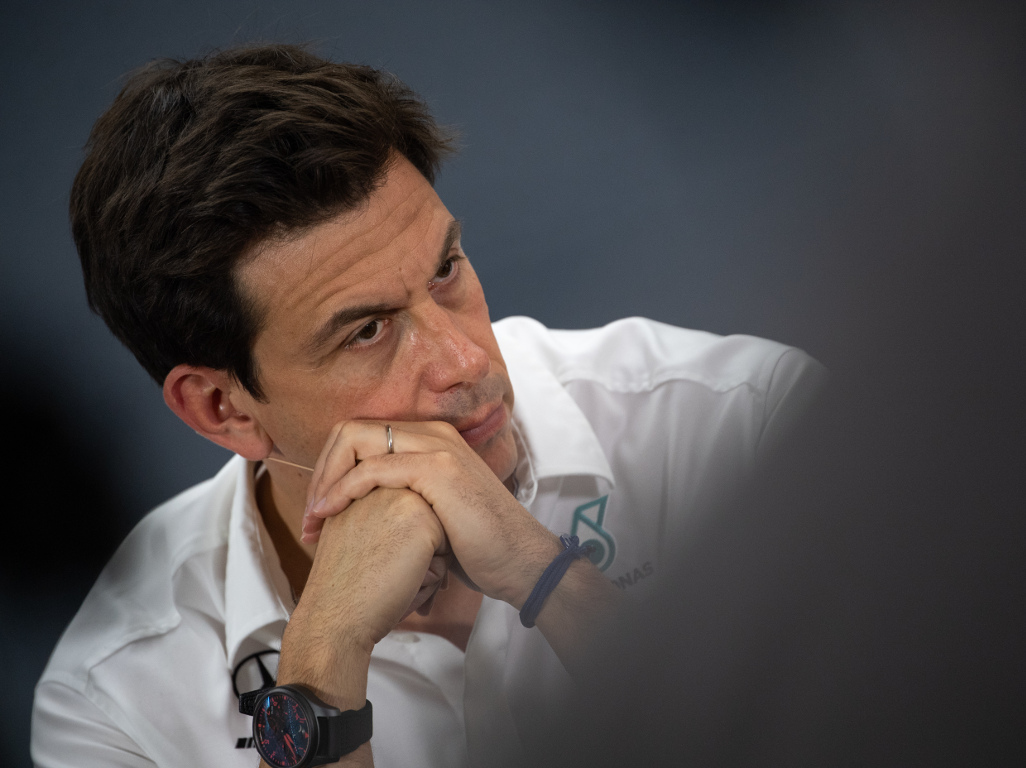 The Spanish Grand Prix’s chances of remaining on the F1 calendar next year have increased after the team bosses “basically agreed” to a 22-race season.

Although the Catalan government had given the go-ahead to Spain extending its F1 contract by a season, the race’s place on the calendar was dependent on the teams unanimously agreeing to extending the calendar.

With Vietnam and the Netherlands joining next season, two races – Spain and Germany – were expected to lose their places.

However with the bosses effectively agreeing to a 22-race season, Spain will at least be saved.

Mercedes motorsport boss Toto Wolff revealed that most of the discussion about extending the season was engine related with some wanting the season’s engine allocation to be increased to four to deal with the extra event.

Wolff, though, says that’s not going to happen.

“In a nutshell we basically agreed to have a 22nd race,” he told Motorsport.com.

“So we shouldn’t change the technical regulations because we have an extra race. That was the debate we had.

“It shouldn’t be seen as an opportunity to increase the number of components.

“But equally we’ve got to protect our people and all of us, because it could get to a point where it’s not manageable any more with one single crew. That becomes a factor that needs a solution.”