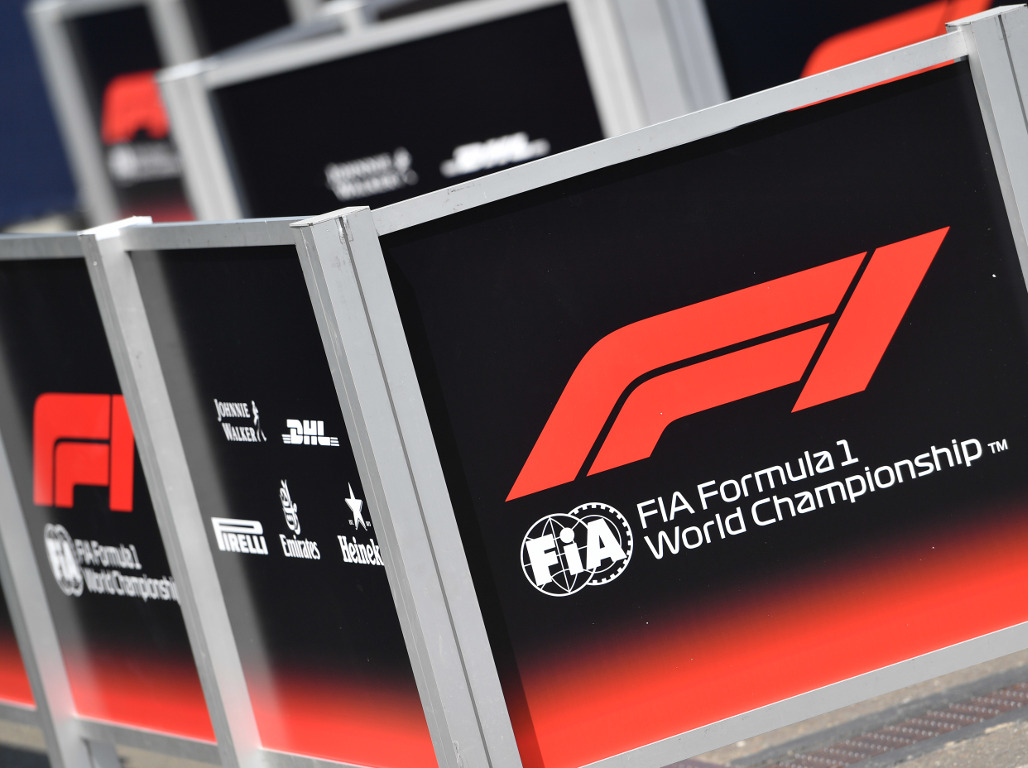 The Formula 1 team bosses met with Liberty Media and the FIA on Wednesday to discuss the sport’s future.

One topic on the table was reverse grid races.

Liberty Media were keen on running three in 2020, which would have replaced the usually qualifying session.

However, in order for that to go ahead, they needed unanimous support.

That, according to RaceFans.net, wasn’t forthcoming.

Although F1 sporting boss Ross Brawn recently stated that he had all 10 teams on board, when it came down to it, at least one voted no.

As a result the rules will stay as they are and qualifying will take place as normal in 2020.