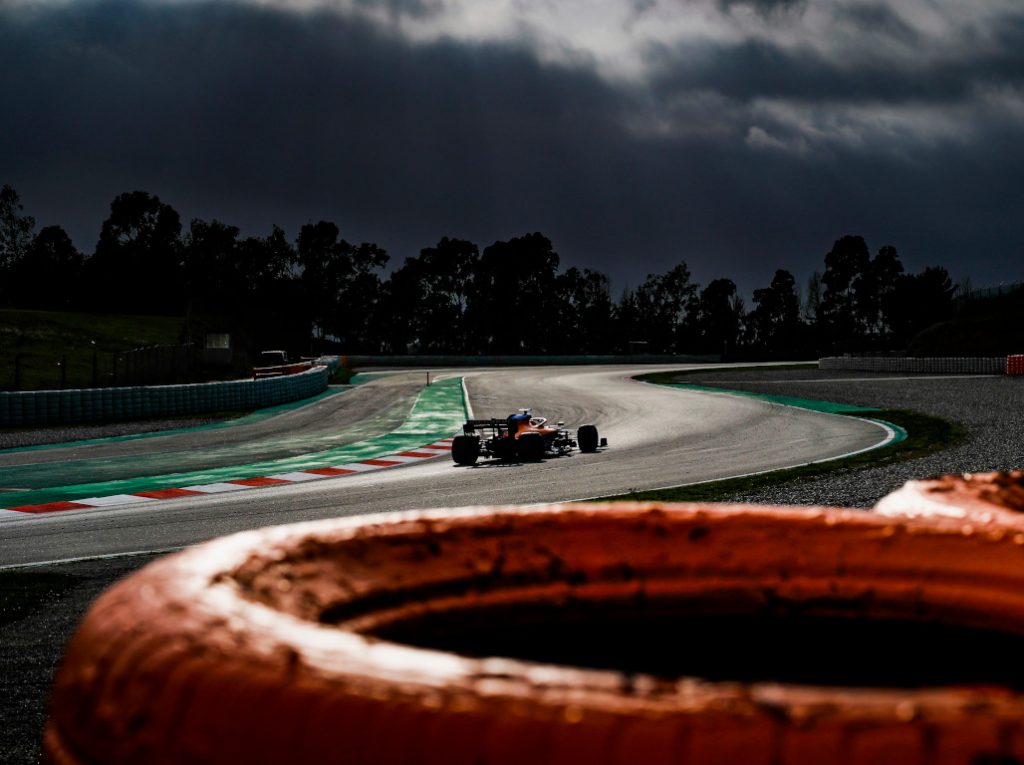 Formula 1 teams have agreed to reduce the upcoming budget cap to $145 million (119 million pounds) for 2021, according to the BBC.

In addition to this, there will also be a new research-and-development handicap system as F1 bosses look to level the playing field.

The World Motorsport Council still need to approve the changes, and the vote is expected to take place next week.

All the talks around the budget cap kicked off after the global health pandemic put a financial strain on F1 and its teams with still no racing possible.

The original cap was $175m per season and while all the teams were agreed that the value had to be reduced, there was a split between the teams over the new limit.

Red Bull and Ferrari in particular didn’t want the cap to go below $150m, while McLaren were pushing for $100m.

Ferrari do of course have the right to veto but so far they have accepted all these changes for the good of the sport.

The new regulations which were set for 2021 have been pushed back a year, and the Scuderia accepted them even though their 2020 car doesn’t appear to be as competitive as they wanted.

There was also a major reduction to the amount of aerodynamic work which teams could do this year or in 2021, so Ferrari could struggle to compete for the titles until 2022.

As for the new system on research and development which teams voted through, the most successful teams are the ones which it will heavily restrict.

There will be a limit on wind-tunnel time and computing data, and then a sliding scale of R&D allowance depending on where the teams finished in the standings in the previous championship.

Since next year teams will have to develop their cars for the new 2022 rules, the team that finishes first in 2020 will be allowed 90% of that quota. A sliding scale increasing by 2.5% for each position means the team finishing last will get an 115% allowance.

A new team would be given the same allowance as the team that finishes last.

Also impacted by the new rules are the parts supplied by one team to another.

Manufacturer teams have negotiated a quid pro quo on the “notional value” of customer parts.

The rule defines a value on parts such as gearboxes and suspension which smaller teams usually buy from manufacturer teams, and once bought that value is taken off the buying team’s total budget-cap figure.

The agreed rules also confirmed a few other areas that have been widely discussed in recent months.

Teams must race their 2020 cars in 2021 as well, the race weekend format may change in 2020 to allow for as many races to be squeezed in as possible, the budget cap will increase or decrease by $1m for every race added or removed from next year’s calendar, and F1’s road-car manufacturers will have limits on their hours using a dynamometer test bed and the number of engine upgrades they can make in a season.