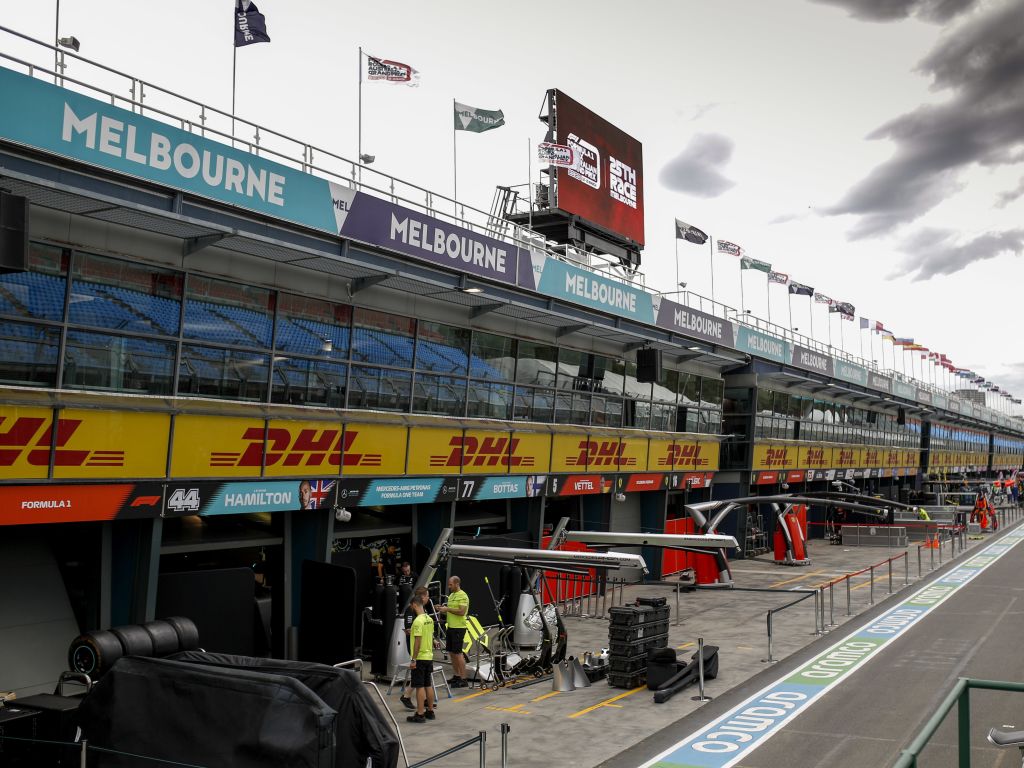 The Formula 1 teams have agreed to give Liberty Media and the FIA full control over a revised 2020 calendar.

Formula 1 announced on Thursday three additional races had lost their place on the calendar as the start of the 2020 season was pushed back to June.

The entire May schedule of the Dutch, Spanish and Monaco GPs, is gone.

But while Zandvoort and Barcelona could find a place on a revised calendar later in the season, Monaco has been cancelled with the organisers saying it is “no longer tenable”.

Liberty Media is hoping that the season will start in June, likely with the Azerbaijan GP, before a bumper second half to the year that will cram in as many races as possible.

But while in the past any changes to the calendar needed unanimous approval from the teams, all the team bosses agreed during a phone conference on Thursday to relinquish that to Liberty Media and the FIA.

This means F1’s bosses can put together a calendar in short notice without having to get 10 additional signatures.

Carey told Motorsport.com: “During this exceptional time and following several race postponements and the World Motorsport Council’s unanimous decision to move the Formula 1 Summer break forward to March and April, we and the FIA discussed with the teams the need for extra flexibility to accommodate a rescheduled season once the COVID-19 situation improves.

“At the meeting there was full support for the plans to reschedule as many of the postponed races as possible as soon as it is safe to do so.

“Formula 1 and the FIA will now work to finalise a revised 2020 calendar and will consult with the teams, but as agreed at the meeting the revised calendar will not require their formal approval.

“This will give us the necessary flexibility to agree revised timings with affected race promoters and to be ready to start racing at the right moment.”